Can you guess what the most popular Super Bowl food in Maine is? 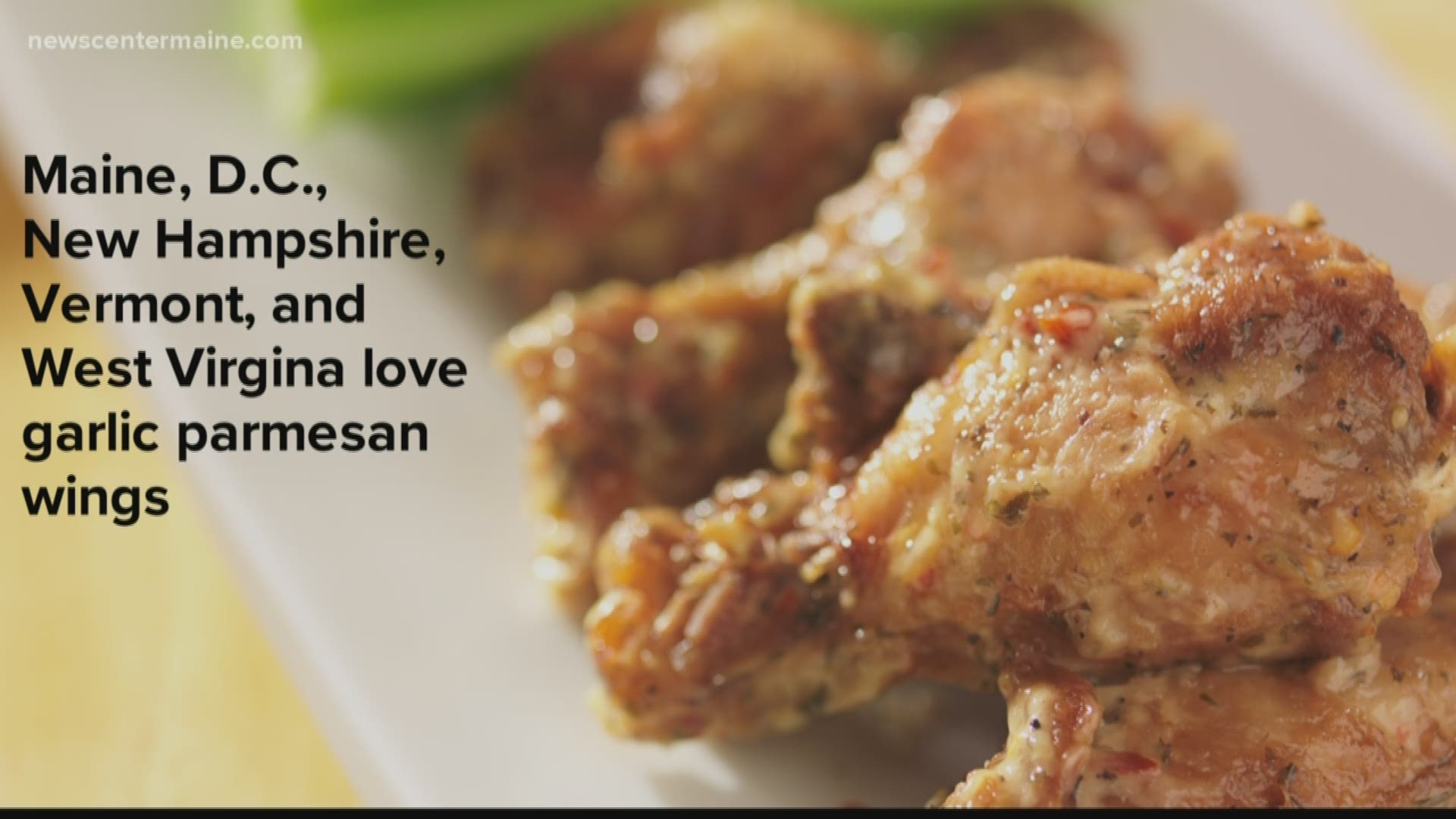 According to research, the most popular Super Bowl food in Maine is…drum roll, please…garlic parmesan wings. If that answer surprises you, it also appears to be a favorite in Vermont and New Hampshire. The other half of New England appears to like seven layer dip and cocktail weenies most.

The data was compiled using Google searches across the country to determine each state’s most popular dishes for game-day. Buffalo chicken dip, beef sliders, loaded potato skins, and the list goes on.

Overall, people love their dips. According to the data, dip is the most popular food in 20 states. Buffalo chicken dip is a favorite in six states (Arizona, California, Nevada, Utah, Hawaii, and Florida), and the holy grail of dips, the seven layer dip, is a favorite in seven (North Carolina, South Carolina, Idaho, Illinois, Massachusetts, Rhode Island, and Texas).

To be honest, all the food sound pretty good, so here’s hoping you don’t pick just one on Sunday.

RELATED: Amazon Super Bowl ad asks what we did before Alexa

RELATED: When is Super Bowl 2020: Date, time, performers and more