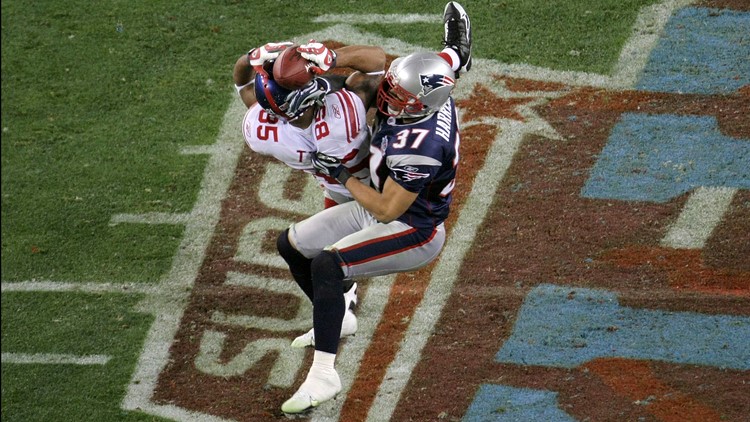 Deep breath, Pats fans. You've won six super bowls. It's okay to joke about the few dark moments of the past, even if they were and still are soul crushing. The Giants' Super Bowl wins over New England in the 2007 and 2011 seasons are forever a part of Patriots history, whether you can stomach it or not.

While Patriots fans are encouraged to congratulate Manning, thanking him may be too much of an ask. However, his retirement does officially start the conversation about whether or not he belongs in the Pro Football Hall of Fame.

There will be no answer to the Hall of Fame debate until at least five years from now, when Manning will be eligible for the first time. Until then, only speculation.

But let's face it, Patriots fans have more pressing quarterback concerns on their mind than those concerning the QB of a different team.