The race will mark the series' 50th appearance at New Hampshire Motor Speedway in Loudon. 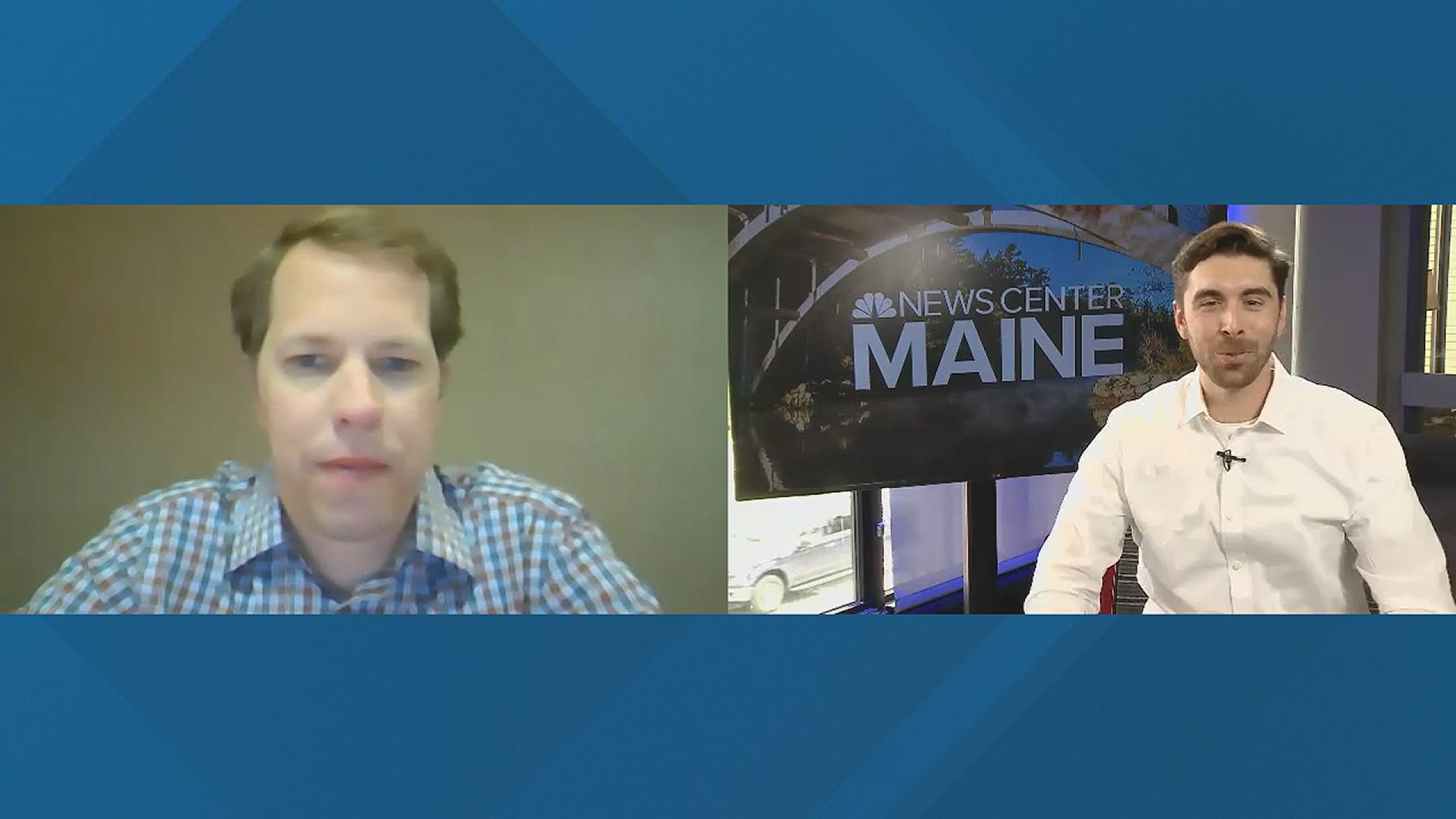 The race, scheduled for 3 p.m. on Sunday, is part of the NASCAR Cup Series. This will mark the series' 50th appearance at the track in Loudon.

Keselowski, currently 10th in the NASCAR playoff standings, knows how important winning in New Hampshire is for his hopes to win a Cup title.

"(A win at New Hampshire) would give us playoff bonus points. It would change our ranking from right around 10th to 5th, it could be a big deal for us."

Keselowski also talked about jumping into the local cuisine scene when in different parts of the country.

"Of course New England is known for the lobstah. Gotta say it with the H," said Keselowski. He added he has to be careful what he eats on race weekend. "I eat a little bit of seafood on race weekend....just in case something doesn't quite hit the spot, if you know what I mean."

The action gets underway on Doubleheader Saturday, July 17, with practice and qualifying sessions scheduled for the NASCAR Whelen Modified Tour. The green flag drops for the Whelen 100 NWMT race at 12:45 p.m. followed by the Ambetter Get Vaccinated 200 NXS race at 3 p.m. Saturday.

Keselowski is coming off of a 10th place finish in the Quaker State 400 at Atlanta Motor Speedway. According to Keselowski's website, it was his ninth top-10 finish in 14 starts at Atlanta and he remains 10th in the NASCAR Cup Series driver standings -- 213 points behind leader Denny Hamlin.