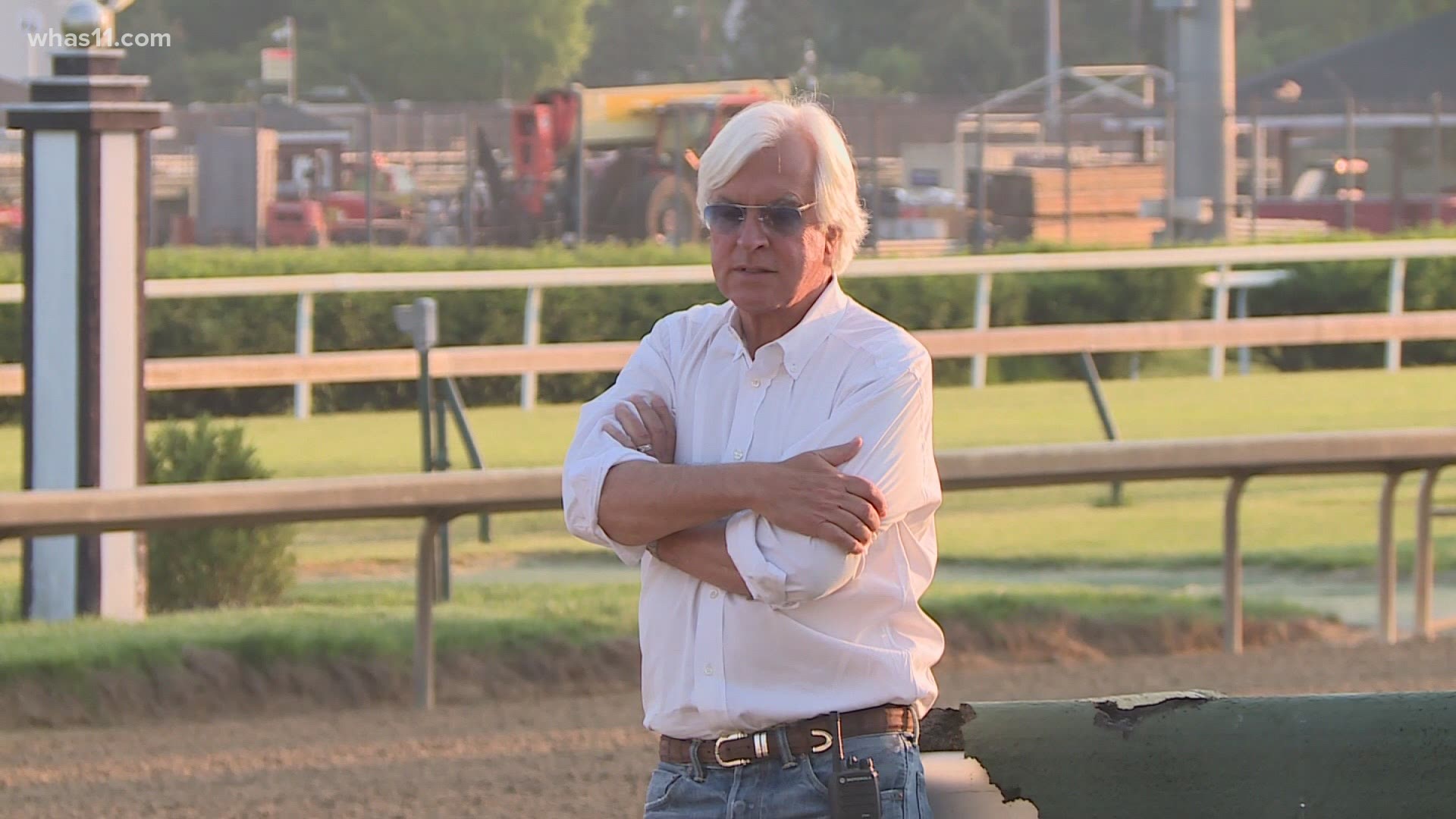 LOUISVILLE, Ky. — In a statement Tuesday, Bob Baffert said Medina Spirit's failed drug test may be linked to an ointment used on the horse up until the day before the Derby.

"I think it is certainly plausible," Dr. Jeff Blea, former president of the American Association of Equine Practitioners, said.

Referencing the ointment named Otomax, Blea said, "It's used very commonly on the race track and in horse barns, off the track as well."

Blea explained that there is little known about how long the betamethasone within the ointment could stay in a horse's system. Studies have been down with injections, he said, but not with a topical ointment.

"The explanation makes a lot of sense," he said. "But -- you're also waiting for a split sample as well."

That sample and a decision from the Churchill Downs stewards are eagerly awaited by horse racing fans, hoping for a resolution to this historic race.