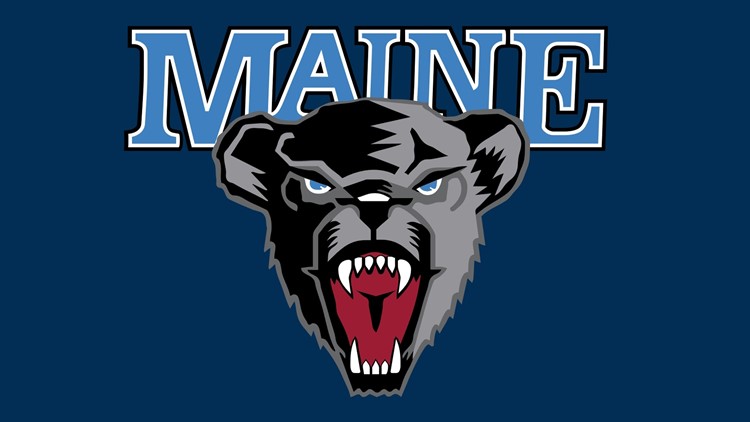 BOTTOM LINE: Stony Brook looks for its 16th straight win in the head-to-head series over Maine. In its last 15 wins against the Black Bears, Stony Brook has won by an average of 15 points. Maine's last win in the series came on Jan. 16, 2010, a 67-61 victory.

DEFENSIVE IMPROVEMENTS: The Seawolves have allowed only 62.4 points per game across 12 conference games, an improvement from the 70.2 per game they allowed to non-conference foes.

PASSING FOR POINTS: The Black Bears have recently created baskets via assists more often than the Seawolves. Stony Brook has an assist on 29 of 74 field goals (39.2 percent) over its previous three outings while Maine has assists on 55 of 76 field goals (72.4 percent) during its past three games.

GETTING DEFENSIVE: The stout Stony Brook defense has held opposing offenses to a field goal percentage of 38.7 percent, the ninth-lowest mark in Division I. Maine has allowed opponents to shoot 45.2 percent through 27 games (ranking the Black Bears 263rd).