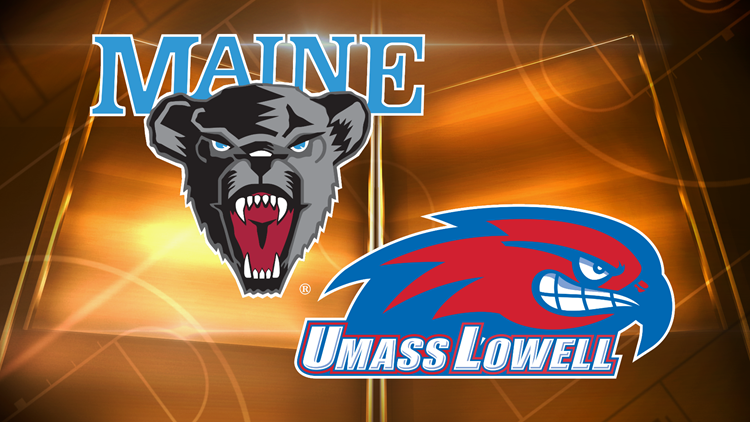 SENIOR STUDS: Maine's Andrew Fleming, Sergio El Darwich and Nedeljko Prijovic have collectively accounted for 58 percent of the team's scoring this season, including 60 percent of all Black Bears points over the last five games.

AMERICA EAST IMPROVEMENT: The River Hawks have scored 68.7 points per game across three conference games, an improvement from the 72.9 per game they managed in non-conference play.

KEY CONTRIBUTIONS: Obadiah Noel has either made or assisted on 43 percent of all UMass Lowell field goals over the last three games. Noel has accounted for 22 field goals and 14 assists in those games.

PASSING FOR POINTS: The River Hawks have recently gotten buckets via assists more often than the Black Bears. Maine has an assist on 35 of 58 field goals (60.3 percent) over its previous three contests while UMass Lowell has assists on 52 of 84 field goals (61.9 percent) during its past three games.

DID YOU KNOW: UMass Lowell is ranked first among America East teams with an average of 74.9 points per game. The River Hawks have averaged 79.7 points per game over their last three games.