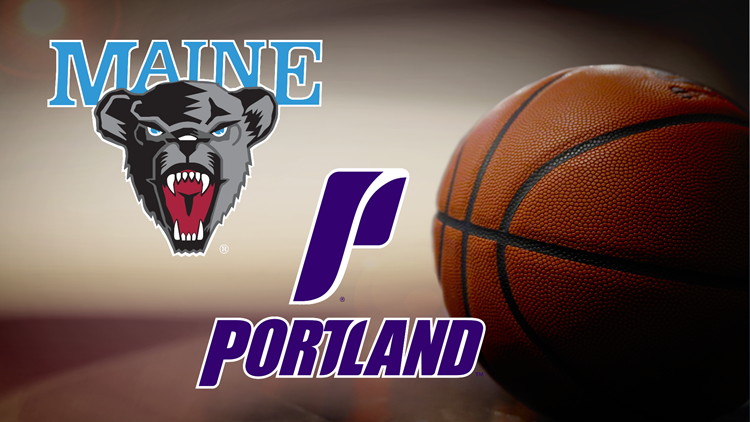 INTRIGUING ISAIAH: White has connected on 47.1 percent of the 17 3-pointers he's attempted and has made 8 of 17 over the last three games. He's also made 88.9 percent of his free throws this season.

DID YOU KNOW: Portland has made 10.7 3-pointers per game this season, which is tops among WCC teams.