Bates, 25, pleaded not guilty to charges of assault, resisting arrest, theft of services and obstruction of governmental administration. 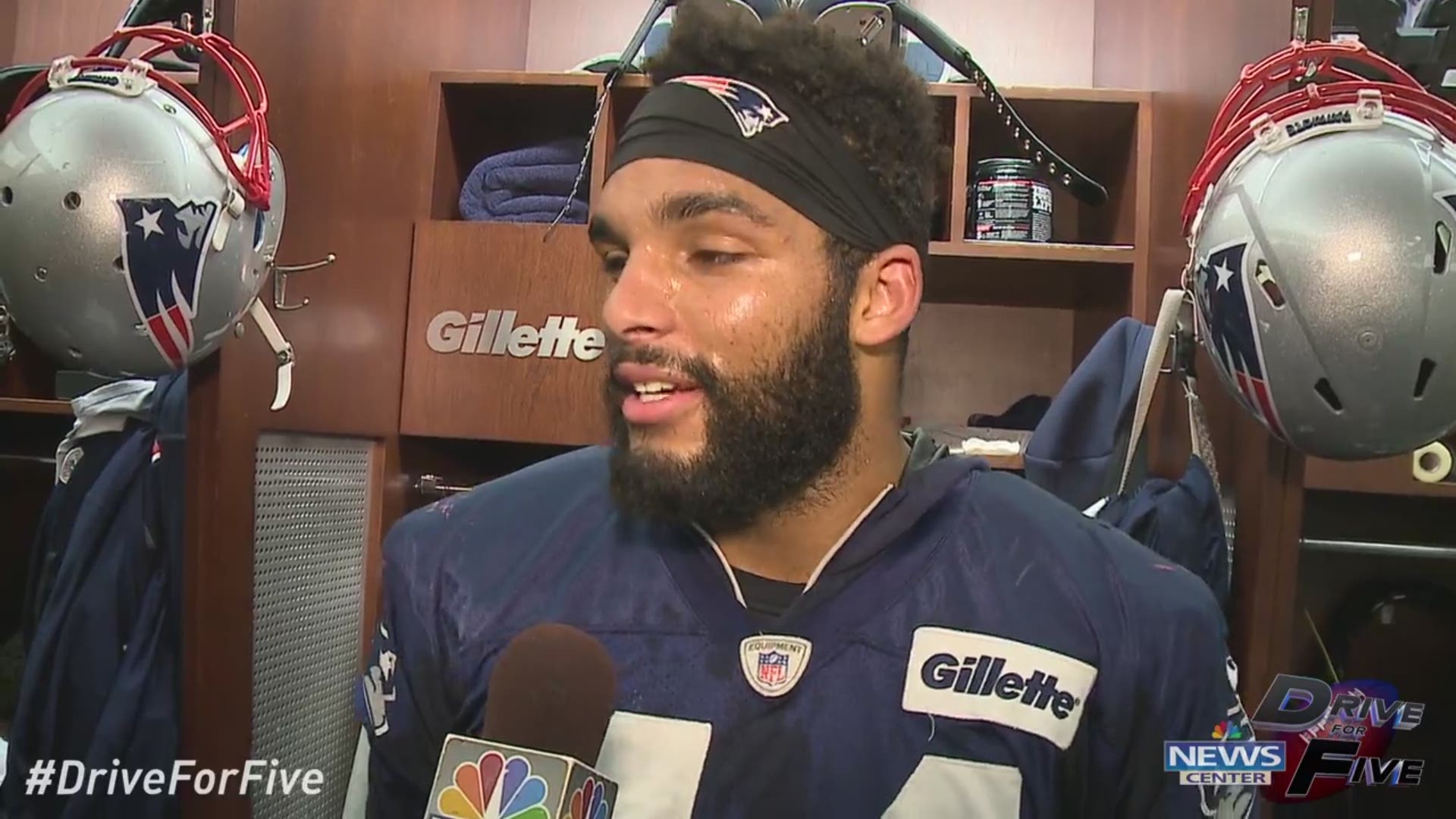 NEW YORK — Detroit Lions linebacker Trevor Bates was arraigned Tuesday from a psychiatric ward on charges accusing him of punching a New York City police officer after he was taken to a precinct house for failing to pay a taxi fare.

Bates, 25, pleaded not guilty to charges of assault, resisting arrest, theft of services and obstruction of governmental administration.

Bates has been hospitalized since his Jan. 26 arrest and was arraigned via a video hookup.

Bates' lawyer, Eric Breslin, said they were looking forward to "resolving this manner in an expeditious and satisfactory fashion."

Bates was arrested around 1:30 a.m. Jan. 26 at a hotel near LaGuardia Airport after allegedly refusing to pay a $32 cab fare for a ride from Manhattan.

Police have said they were ready to let Bates go with an appearance ticket if he didn't have any outstanding warrants, but that Bates refused to be fingerprinted and punched a sergeant in the face.

Sgt. James O'Brien, who was hit as he tried to calm Bates down, suffered a concussion and needed three stitches over his left eye, police said.

The 6-foot-2, 240-pound Bates was subdued with a stun gun and taken to a hospital.

Bates' agent said last week that his alleged actions "are in no way a reflection of who he is as a person" and "not at all consistent with the man and friend we know him to be."

"At this time our priority is to ensure that Trevor receives the help he needs and that the privacy of the parties involved be respected," agent Jeff Jankovich said in a Jan. 28 statement.

Bates, who's from Westbrook, Maine, and played college football at the University of Maine, joined the Lions last year and appeared in nine games.

He was drafted in 2016 by the Indianapolis Colts and was on the practice squads of the New England Patriots and New York Giants.

Lions general manager Bob Quinn has said that the team is aware of Bates' arrest but had no further comment.

Bates faces up to seven years in prison if convicted.