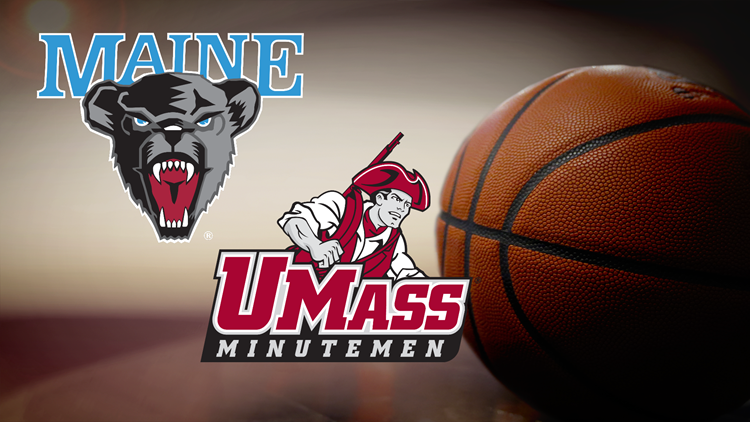 Minutemen's penchant for turnovers is ripe for exploitation by UMaine

BOTTOM LINE: UMass looks to end its six-game losing streak as it goes up against Maine. Maine fell 81-61 to Quinnipiac on Sunday. UMass lost 83-80 in overtime to Yale on Dec. 11.

ARE YOU EXPERIENCED: Maine has been fueled by senior leadership this year while UMass has leaned on freshmen. For the Black Bears, seniors Andrew Fleming, Nedeljko Prijovic and Sergio El Darwich have collectively accounted for 58 percent of the team's total scoring. On the other hand, freshmen Tre Mitchell, Carl Pierre and Sean East II have collectively accounted for 52 percent of all UMass scoring this season and 54 percent of the team's points over its last five games.

FUELING THE OFFENSE: Fleming has had his hand in 47 percent of all Maine field goals over the last five games. The senior forward has 32 field goals and 15 assists in those games.

ASSIST DISTRIBUTION: The Black Bears have recently used assists to create buckets more often than the Minutemen. UMass has an assist on 41 of 74 field goals (55.4 percent) over its previous three games while Maine has assists on 44 of 64 field goals (68.8 percent) during its past three games.

TO ERR IS HUMAN: The UMass offense has turned the ball over 13.3 times per game this season, but is averaging 17 turnovers over its last five games.