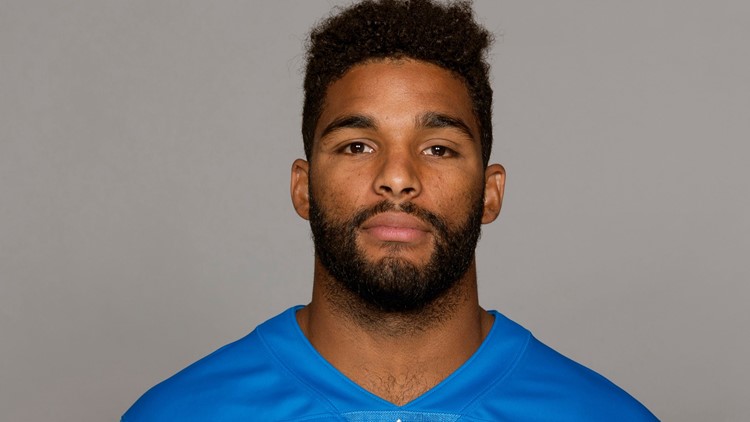 DETROIT — Westbrook native Trevor Bates has been officially cut by the Detroit Lions.

Bates was recently indicted on five charges stemming from a late January arrest in which he's accused of assaulting a New York City police officer.

The NFL linebacker, 25, pleaded not guilty to charges of second- and third-degree assault, resisting arrest, theft of services and obstruction of governmental administration.

Bates was arrested around 1:30 a.m. Jan. 26 at a hotel near LaGuardia Airport after allegedly refusing to pay a $32 cab fare for a ride from Manhattan.

The Detroit Free Press reports Bates faces up to seven years in prison on the charges and is due back in court June 3.