Joe Harasymiak led Maine football to the FCS semifinals in 2018, its deepest run in program history. 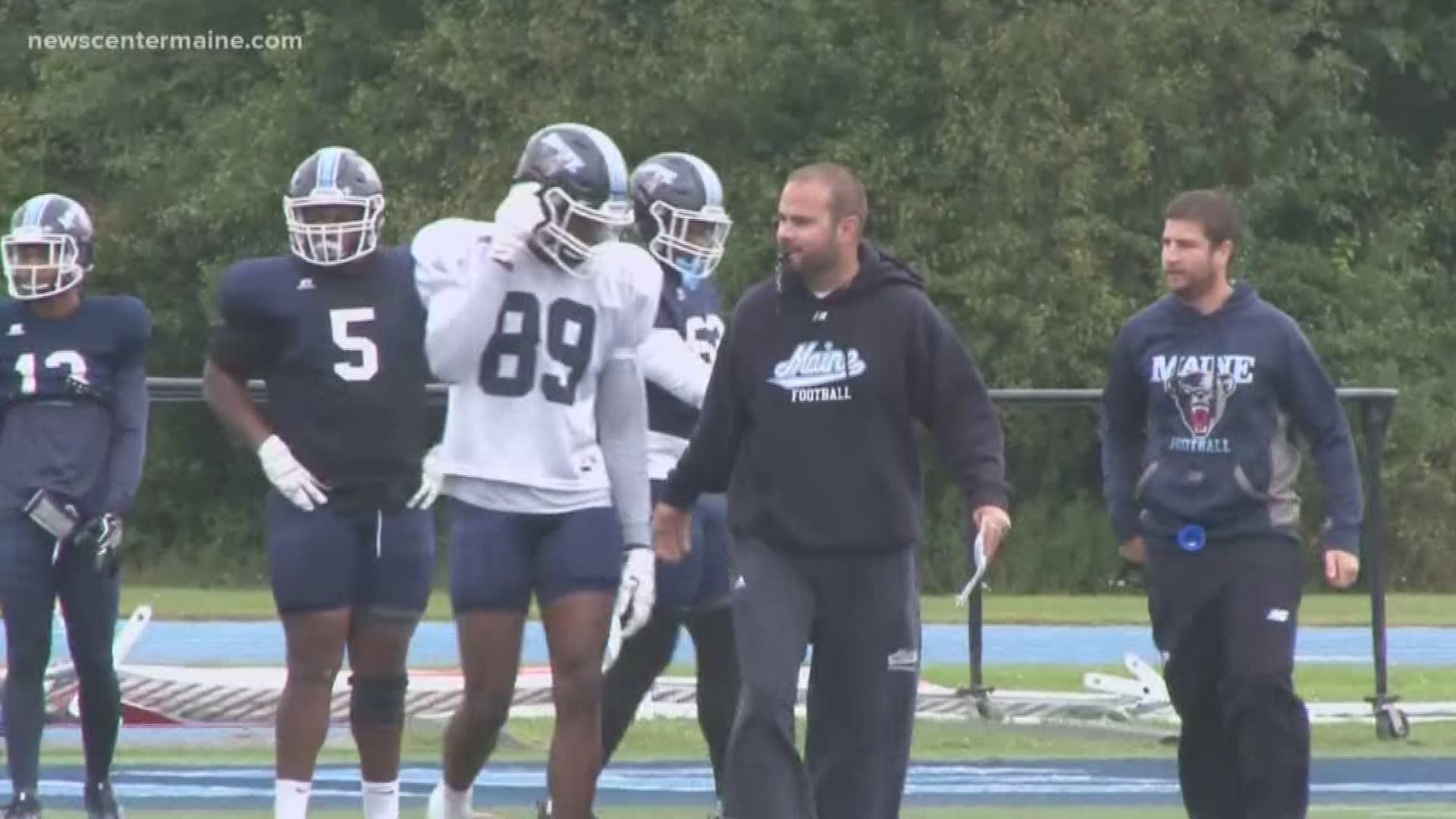 In 2015, Harasymiak took over for veteran coach Jack Cosgrove. At the time, he was the nation's youngest Division I head coach at 29 years old.

Things began to click in 2018 when Harasymiak led the Black Bears to a 10-4 record and the team's second Colonial Athletic Association (CAA) championship — its 13th conference title and first since 2013.

Maine would go on to clinch an appearance in the FCS semifinals, marking the deepest playoff run in program history.

Harasymiak posted a 20-15 record in his three years as head coach.

His new job is at the University of Minnesota as an assistant coach.