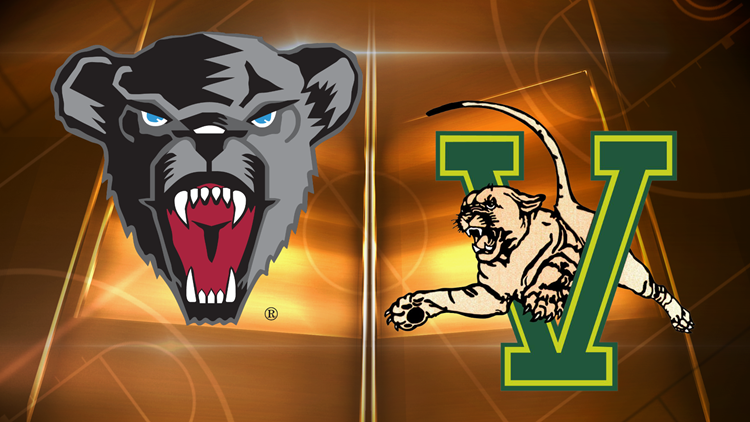 Did UMaine break a mirror to get seven years of bad luck against Vermont?

PLENTY OF EXPERIENCE: Both of these teams have relied heavily on their seniors this year. Andrew Fleming, Sergio El Darwich and Nedeljko Prijovic have collectively accounted for 58 percent of Maine's scoring this season.

For Vermont, Anthony Lamb, Stef Smith and Everett Duncan have scored 56 percent of the team's points this season.

RAMPING IT UP: The Black Bears have scored 72.6 points per game against conference opponents thus far, an improvement from the 55.7 per game they recorded in non-conference play.

UNDEFEATED WHEN: Maine is a perfect 5-0 when it scores at least 75 points. The Black Bears are 1-13 when scoring any fewer than that.

DID YOU KNOW: The Vermont defense has allowed only 59.2 points per game to opponents, which is the eighth-best mark in the country. The Maine offense has put up just 61.9 points through 19 games (ranked 306th among Division I teams).