If Slugger's head was big BEFORE his Hall of Fame nomination...

The parent franchise is also well-represented on the ballot by Boston's Wally the Green Monster. 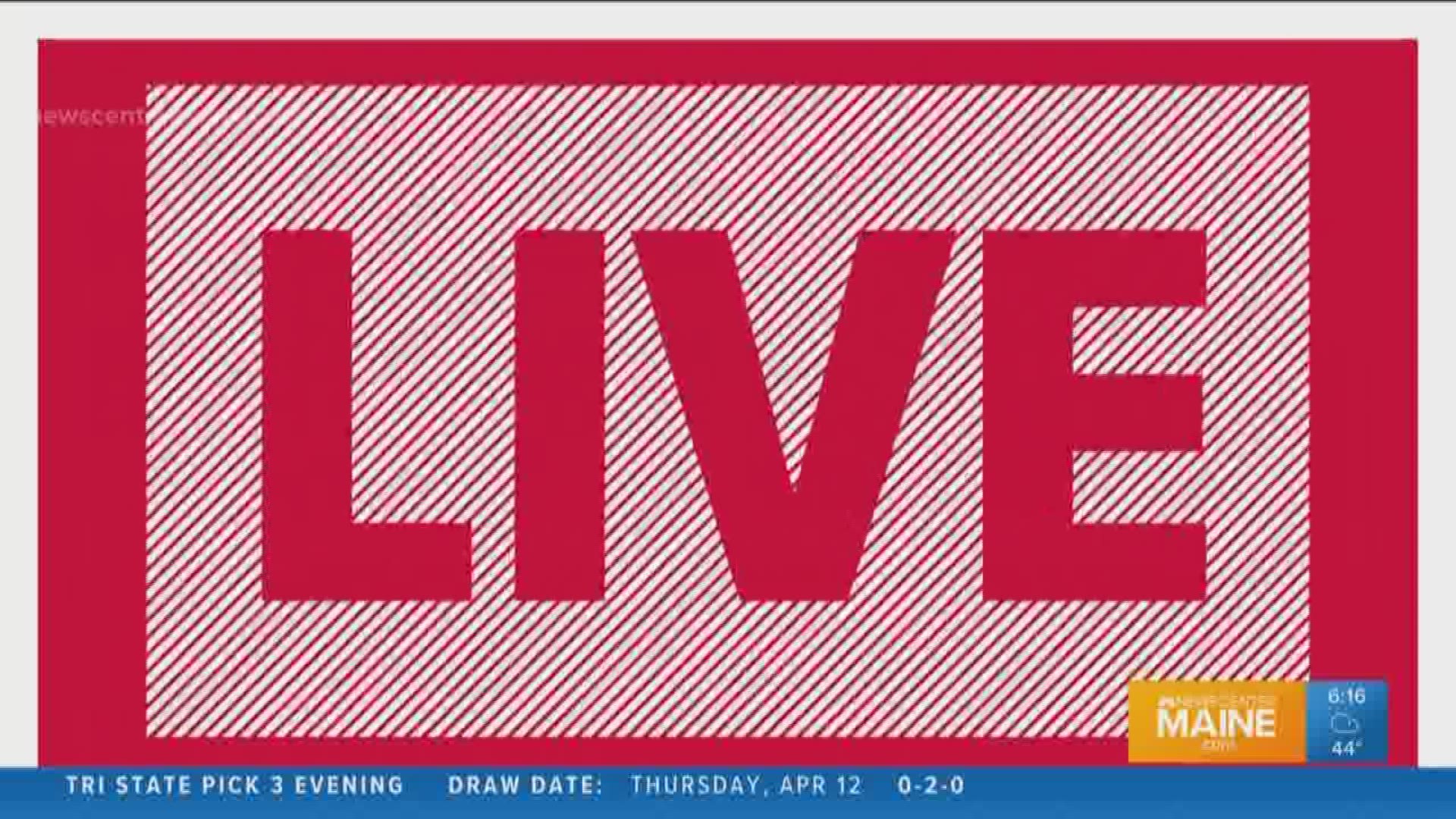 PORTLAND, Maine — Slugger needs the kind of support that he gives to the Portland Sea Dogs at every game if he's going to make it into the National Mascot Hall of Fame.

The competition is stiff with 19 mascots from across the country on the ballot for induction in 2020. The Red Sox family is well-represented with Wally the Green Monster from the parent club in Boston also making the list.

The Hall's history suggests Slugger may have an uphill battle. Although mascots from all sports at the professional, semi-pro and collegiate levels are eligible, no Minor League Baseball mascot has yet been enshrined. That's where Slugger's fans can make a difference.

The Hall leaves the decision up to a public vote. The first round of voting is open now through October 12 on the Hall's website. The top ten vote-getters will advance to a second round of voting on October 20-26. In that round, voters can choose up to three favorites. The mascots that receive at least 65 percent of support become Hall of Famers.

Enthusiasm counts. Votes are tracked by email addresses and limited to one per day. But the limits are cleared overnight, allowing fans to vote again the next day.

The initial list comes from the Hall's Executive Committee. Factoring into its selections are the mascots' contributions to their teams, their outreach to the community, memorable performances, and the mascots' overall designs. Mascots must have a track record of at least 10 years to be eligible.

Slugger was an immediate hit with fans when the Sea Dogs debuted in 1994, and his popularity has never waned. Some of his favorite antics include leading the crowds at Hadlock Field in a chorus of "YMCA," racing young fans around the base path, and posing for endless pictures. He's a frequent visitor to area hospitals and charity events.

If the votes go Slugger's way, he'll need to clear his calendar for the induction ceremony next year on the weekend of June 11-14 at the Mascot Hall of Fame in Whiting, Indiana.

The many faces of Slugger, the Portland Sea Dogs mascot