The Bulldogs beat the rams 68-3. Last year's game was canceled due to the pandemic. 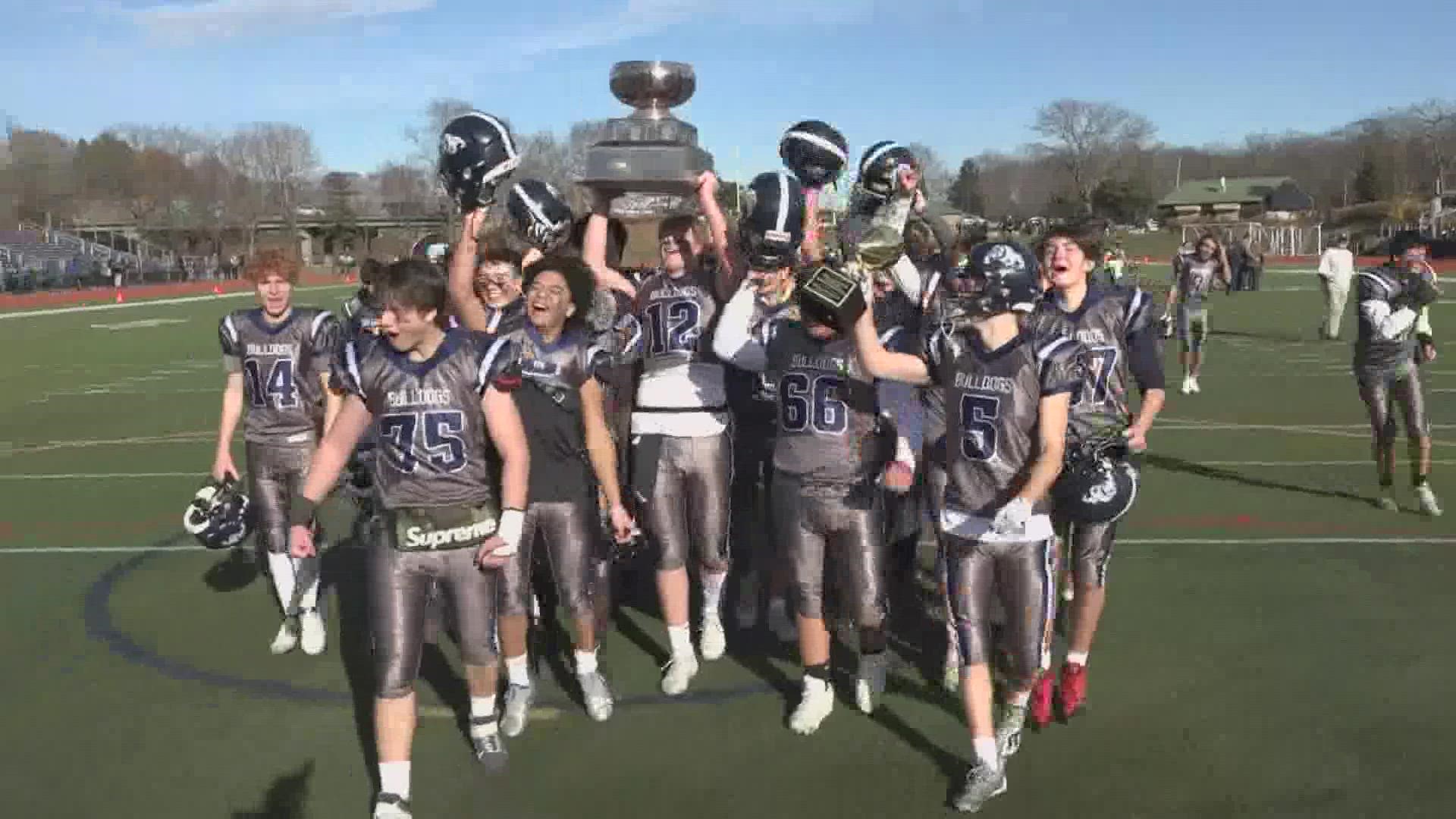 The rival teams took to the field at Fitzpatrick Stadium at 10:30 a.m. Thursday to face off for the tradition's 109th year.

The Bulldogs crushed the Rams 68 to 3.

Portland was 10-1 this season, after losing their official last game in the regional finals. Seniors on the team said being able to win Thursday's game was pretty sweet.

"It's very important. It's very emotional," Grant Haron said. "At the end of the day, you have to look up and think about the common strengths we have."

The "Turkey Day" game was called off last year due to the pandemic. While dozens of people filled the stands, attendance was not a strong as it has been in the past.

Players and coaches are still hopeful the tradition will continue for years to come.

Nothing like a #Thanksgiving football game! 🏈 The Bulldogs beat the Rams 68-3 in the 109th annual Portland-Deering Turkey Day game. Last year's game was canceled due to the pandemic. @NEWSCENTERmaine pic.twitter.com/IkemrStCoh 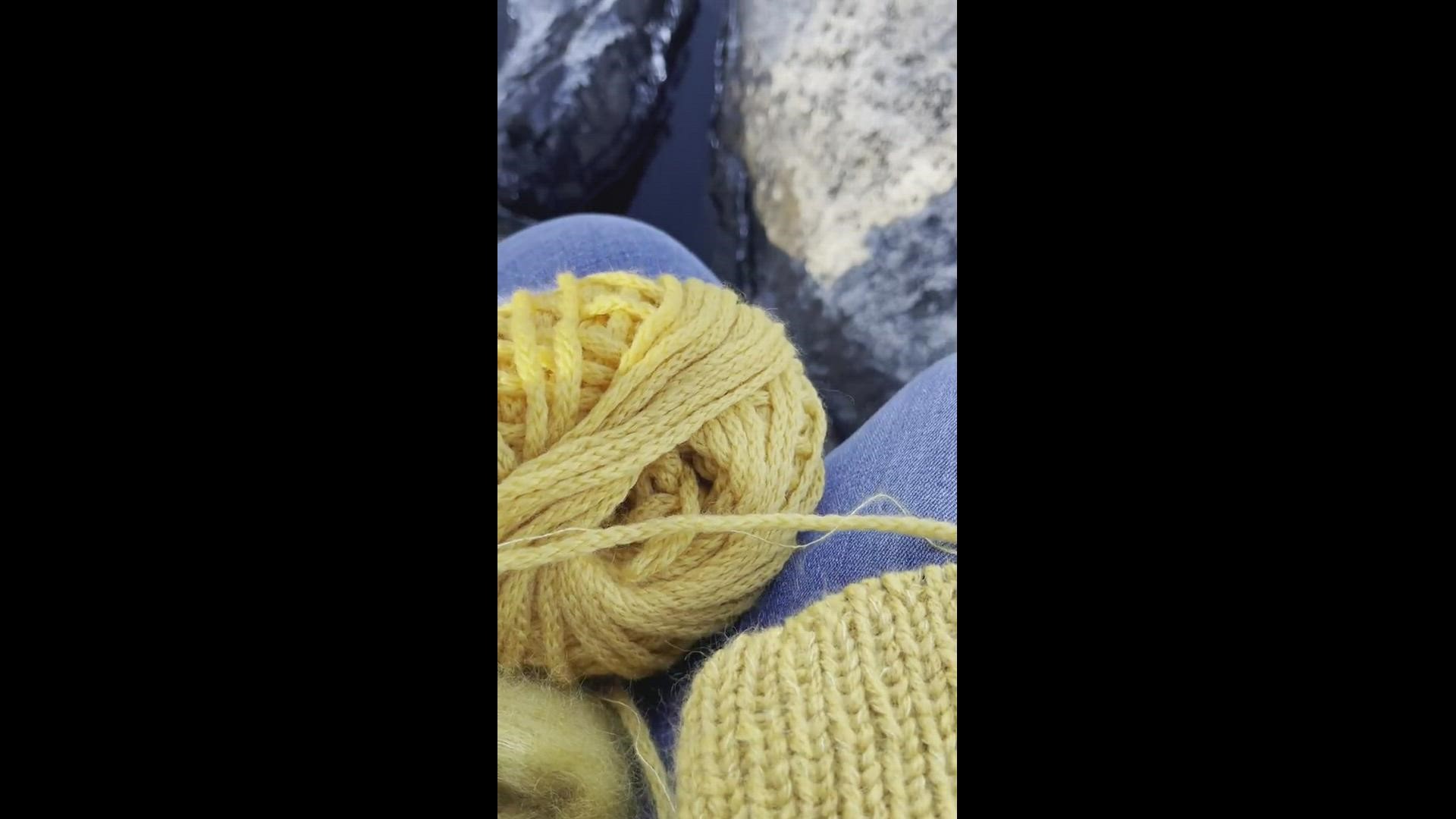