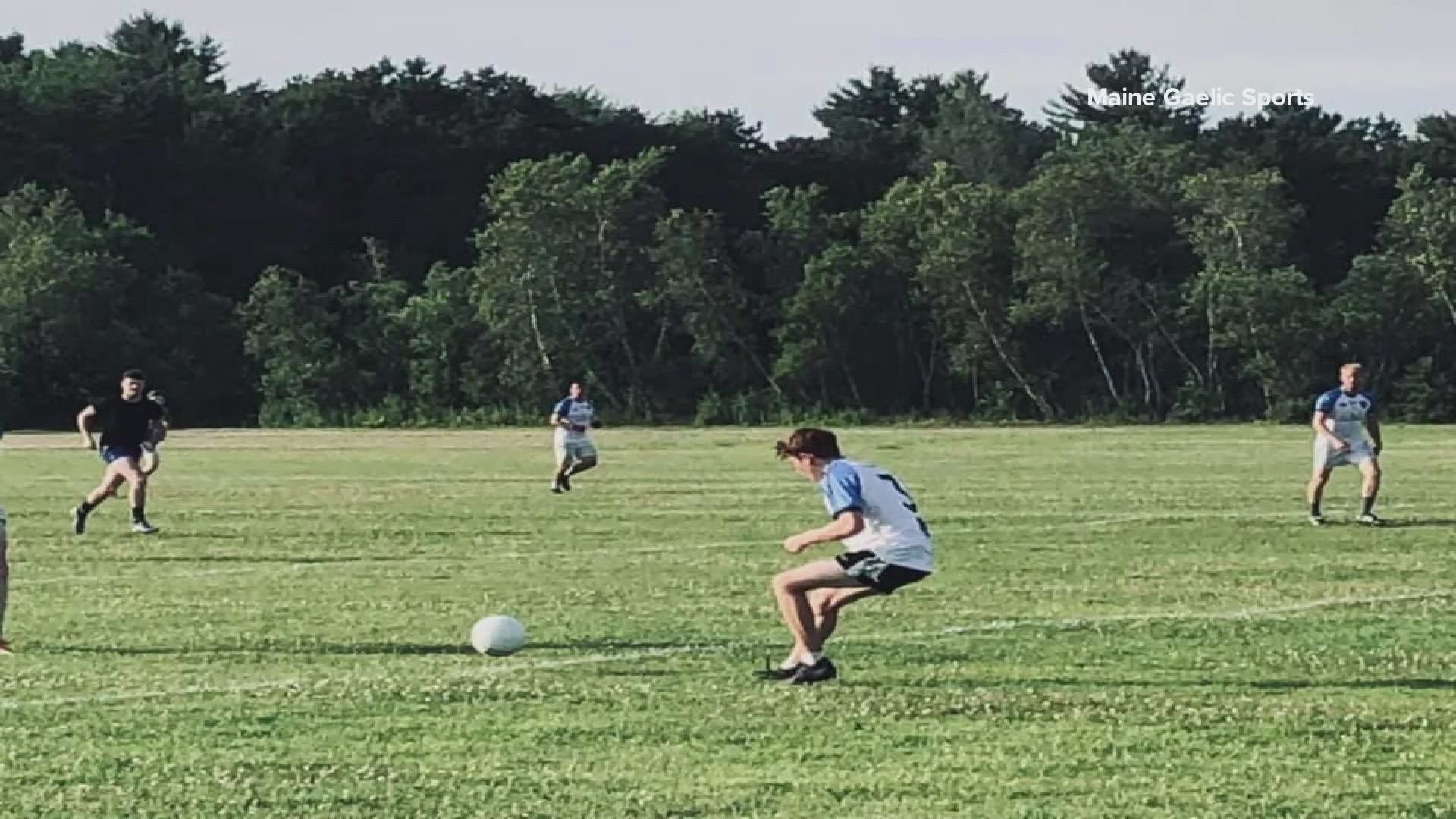 MAINE, USA — Maine high school students lost out on their football season because of the COVID-19 pandemic and coaches and parents said it was a challenge.

"Not to be too overdramatic but it was devastating," South Portland High School football coach Aaron Filieo said.

James Tierney is the chairperson for Maine Gaelic Sports and a father himself, and he had an idea.

"We started talking about with our coaches and board if there was something we could offer to the boys back then," he said.

Now, Maine Gaelic Sports is offering high school boys a do-over of their 2020 football season. But instead of American football, it will be Gaelic football.

"It's kind of a combination of soccer, basketball, and rugby," Tierney said.

It's a higher-scoring game than American football and, similar to soccer, players can't pick the ball up off the ground.

After Maine high school football players didn't get a season this year due to the pandemic so @MainekidsGAA is giving students an opportunity for a 'do over'. I'll tell you about it tonight on #NEWSCENTERmaine pic.twitter.com/en5jQ4oq4S

"It can give that competition to the kids that have missed it," Frank Tierney said.

"I'm hoping that it will provide kids just something else to do that's physical, that's competitive," Filieo said.

Filieo added that he is acting as a "cheerleader" or "supporter" of the project, and is excited to see the kids back out on the field.

Maine Gaelic Sports wants anyone who wants to play to be able to, so scholarships and other resources are available. The program will operate under all CDC guidelines.

Registration is now open. The season is set to begin next month and the team will practice two nights a week. To register, visit gaelicsportsme.com. 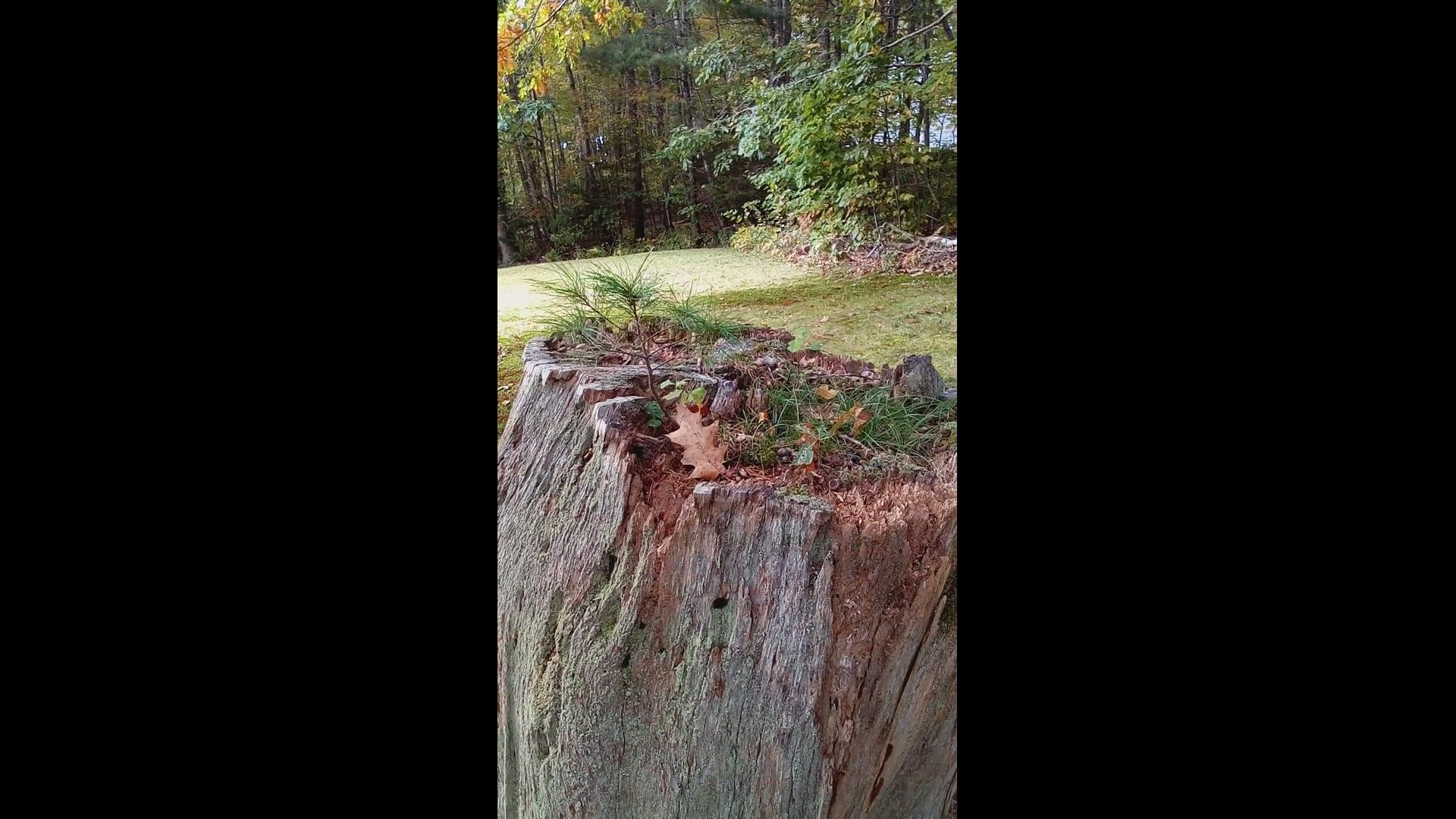