This homestretch could really hurt, but it could also set the table for some postseason magic.

BOSTON, Massachusetts — It’s a three-horse race for the two wild card spots in the American League.

The Boston Red Sox, New York Yankees, and Toronto Blue Jays are all tied with 14 games left to go in the regular season. The Seattle Mariners (3.5 games back) and Oakland Athletics (4 games back) are on the outside looking in.

For the Red Sox, Yankees, and Blue Jays, missing the playoffs would be a major disappointment. The 162-game Major League Baseball season is a long one and it’s tough for any team to come up just short of the postseason after grinding so hard for so long.

If the season ends with all three teams still tied, here’s how the two wild card spots would be decided, according to Anthony Castrovince of MLB.com:

If the Blue Jays, Yankees and Red Sox were all tied, with no other non-division winners in the AL ahead of them, the three teams would choose/receive A, B and C designations. Club A would host Club B. The winner of that game would be one Wild Card club, while the loser would then play Club C on the road to determine the other. The winners of the two games would face each other in the Wild Card Game.

The three designations are decided by head-to-head records. The Red Sox went 10-9 against the Blue Jays and, as of this writing, are 10-6 against the Yankees, so they would have the first pick of designation. The Blue Jays are also 10-6 against the Yanks, as of this writing, so they would pick second. The Yankees would get whichever designation is left over. The first selection comes down to a choice of playing up to two games (Club A) or taking your chances as the home team in a single elimination game (Club C).

Boston had a hot start to the season but have come back down to earth while the Tampa Bay Rays have soared to the top of the American League East division. The Rays have a commanding eight-game lead over Boston, New York, and Toronto.

The Sox have also been battling a constant flow of positive COVID cases among players over the past month and a half. Their closer, shortstop, center fielder, and now ace starting pitcher have all had to miss time.

While Boston can’t control how Toronto fares over these final 14 games, they do have three remaining games against New York. The big series to watch will be next weekend when the Yankees come to Fenway. How sweet it would be for Red Sox fans if the Sox could help their own playoff chances while simultaneously hurting the Yankees.

If you’ve been keeping the Red Sox in your periphery, it’s time to give them your full attention. This final stretch could really hurt, but it could also set the table for some postseason magic. 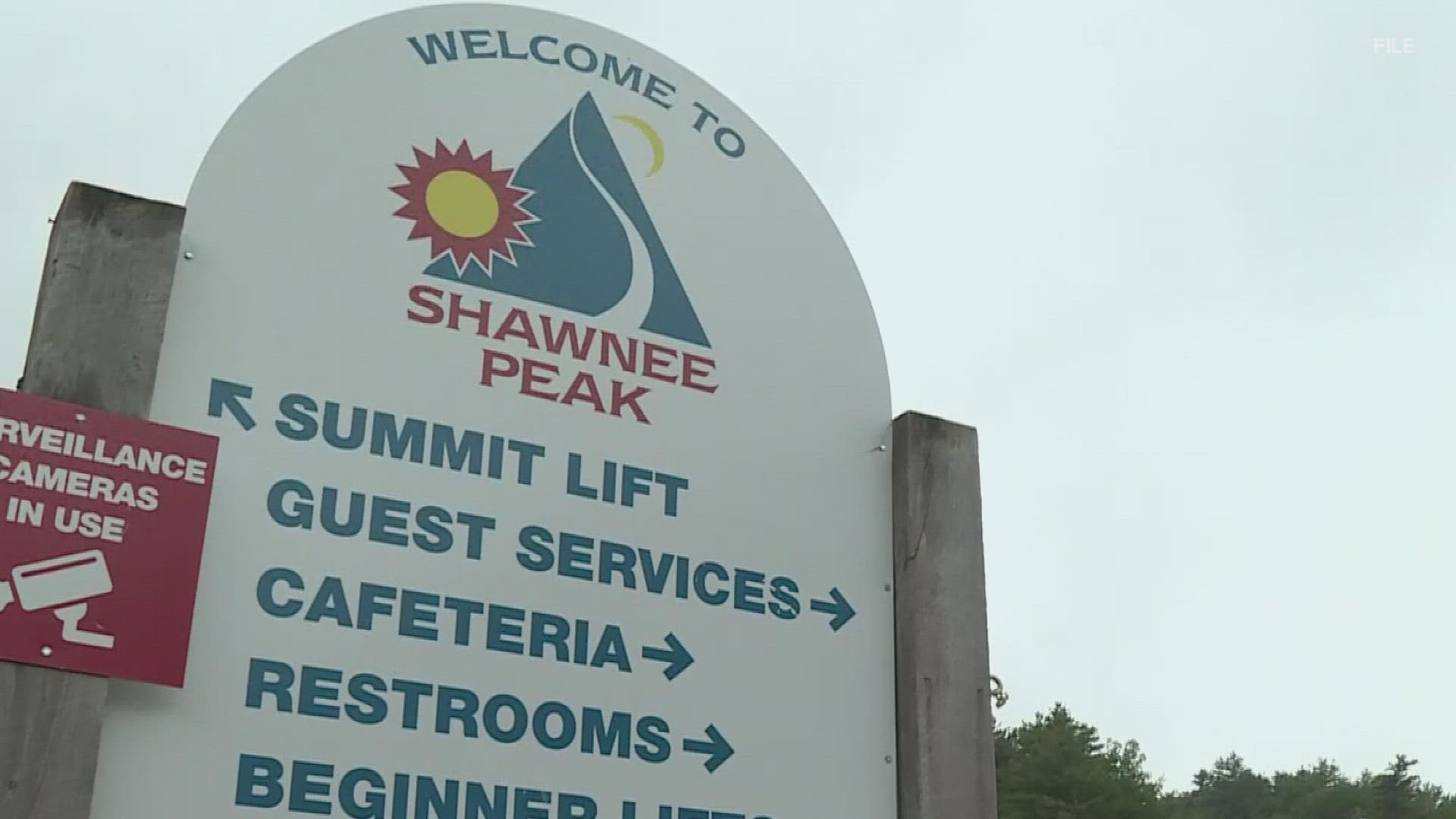