Mueller report: How Congress can and will follow up on an incomplete and redacted document

President Trump and his allies will say the Russia investigation is over. Maybe only as far as the Department of Justice is concerned. 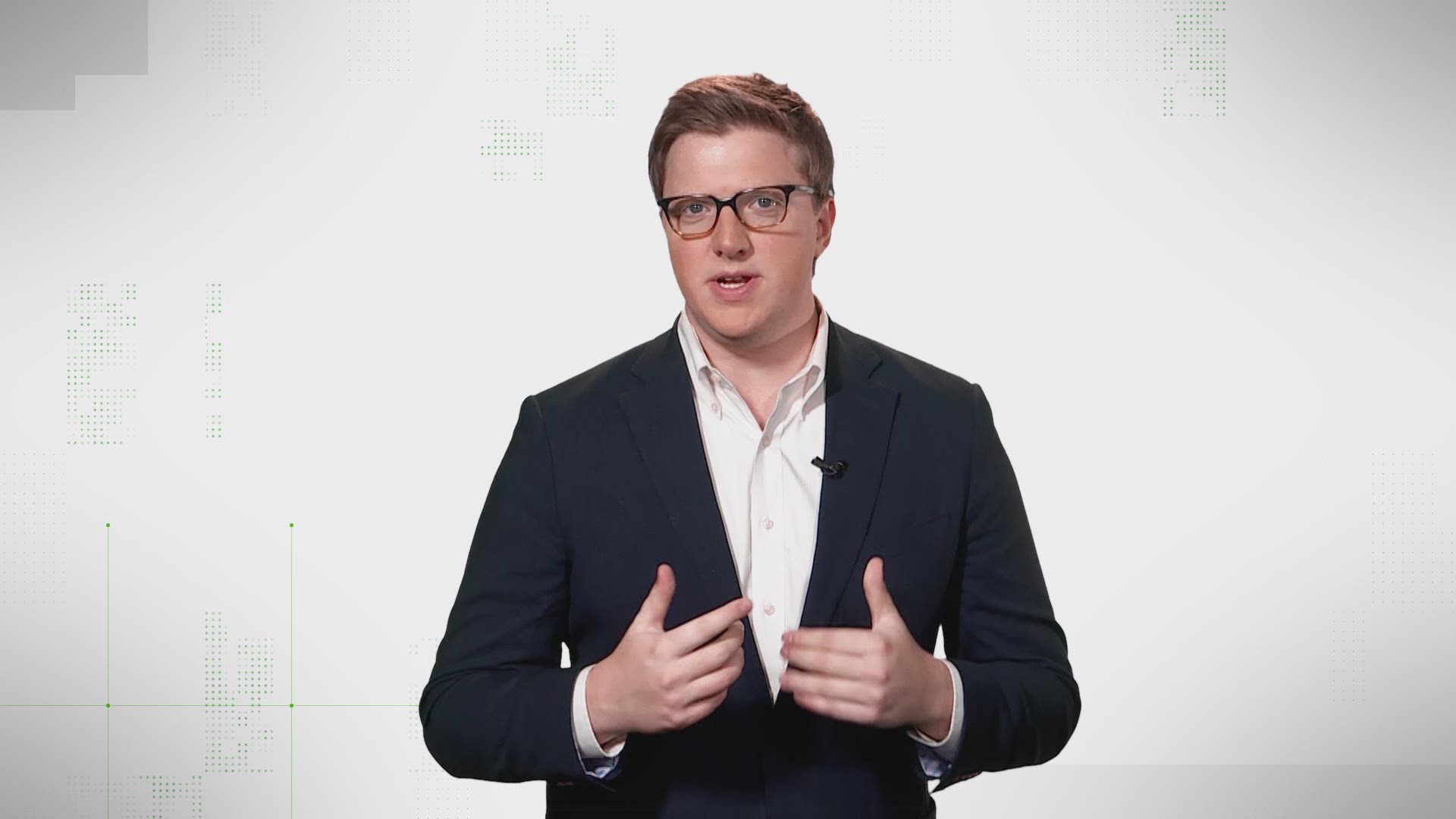 (This analysis was first published by The Conversation, an independent and nonprofit source of news, analysis and commentary from academic experts.)

The release on April 18 of a redacted version of the Mueller report came after two years of allegations, speculation and insinuation – but not a lot of official information about what really happened between the Trump campaign and Russia.

Nor had there been much light shed on whether the president tried to obstruct the investigation into his campaign.

The report prepared by special counsel Robert Mueller and issued by the Justice Department provided greater detail about those questions. And it offered more information about Russian interference in the 2016 presidential election.

The Trump administration will want to argue that the release of the Mueller report is the end of investigating the Russia scandal.

On the contrary, the version of the report released is only the start of wide-ranging and intensive House investigations.

I served as special deputy chief counsel of the House Iran-contra investigation of the Reagan administration. We did months of hearings on the type of material that is either incomplete or redacted, as today’s Congress will find, in the Mueller report.

Here are some of the ways the House will likely follow up with more investigation.

1. Bring in witnesses to testify

The House will call some of the witnesses mentioned in the report for their full story, not just their cameo appearance in this incomplete report.

For example, the report has the public’s first account from Michael T. Flynn, Trump’s first national security adviser. So, there are a number of contacts mentioned for the first time on the public record between Flynn and Russia that in my reading consistently demonstrate Trump’s partiality to Putin and Russia.

But, until we get a House public hearing with Flynn as a witness, we will not know the full story.

The report does not say.

With Flynn, as with many others, the report is the start, not the finish, of getting the full story.

Attorney General Barr has announced that a “less redacted” version is, or will be, prepared for a few congressional figures. Presumably he means that the classified parts of the report that describe secret intelligence, which have been redacted, will be shown to the congressional leadership.

But, the leadership cannot itself undertake an investigation.

This is the kind of material that normally goes to the entire House Intelligence Committee. That committee can follow up with demands for documents and closed hearings. And that committee has the trusted expertise to determine that the conclusions of their inquiry can be made public, either via open hearings or by report to the House and the public.

The committee could determine what is actually known by investigators about how Russia viewed Trump and what Russia may have done that secured Trump’s favor.

Furthermore, the report redacts not just classified information, but grand jury information as well. And Barr may well have omitted, rather than redacted, invaluable grand jury evidence, especially documents.

These could be released by the attorney general to Congress with a court order under what is called Federal Criminal Rule 6(e).

Barr refused at congressional hearings to seek such an order. But, under sufficient pressure from Congress – against the background of a public that wants the full report and the full story – he could reconsider.

In the Watergate scandal, the prosecutors got exactly such a court order so they could make invaluable evidence available to the House Judiciary Committee.

There is a great deal of key material redacted in the report with Barr’s label, “HOM” or “Harm to Ongoing Matter.” That means the redacted material likely relates to an ongoing investigation by law enforcement.

This appears to have been done with a very broad brush. Under pressure from the House, backed by the public, this could be treated by Barr with a fine scalpel instead.

For example, one of the most promising avenues to investigate is the potential overlap between Russia’s attempts to help Trump, WikiLeaks’ dissemination of material embarrassing to Hillary Clinton, and Trump’s requests for help in making material damaging to Clinton public. Who can forget Trump shouting, “I love WikiLeaks”?

Yet, Barr’s broad-brush redactions wipe out a whole section on WikiLeaks. Presumably Barr is saying, by this redaction, that the case against WikiLeaks founder Julian Assange is an ongoing matter.

As the recent arrest of Assange makes clear, there is currently an investigation into his actions by the U.S., which has charged him with conspiracy to commit computer intrusion. That means that WikiLeaks’ interaction with the Trump campaign is not the heart of that judicial matter. Rather, the heart is about Assange working with hackers who stole the damaging material.

So the House should be allowed to pursue the part – WikiLeaks and its interactions with the Trump campaign – which is central to the House’s concerns but peripheral to prosecutors of Assange.

Finally, this is just Mueller’s report. Behind it is much more that would be of vital interest to congressional investigators and the public.

This 400-plus page report is not the underlying information alluded to in the report, like copies of emails or other documents, that provides broader information about so many matters.

The House has every reason to seek and to receive the underlying information.

These various examples are just the beginning of what the House can seek to find as it takes off from the incomplete and redacted Mueller report.

When I was an attorney for the House Iran-contra Committee, we received far more encouragement and cooperation from independent counsel Lawrence Walsh than is promised by Barr. And we went on to dig up striking material during months of hearings.

I believe the House will now pick up where the Department of Justice has left off.