BOSTON, Massachusetts — A 45-year-old man was found dead inside a freezer at the Channel Fish Processing facility in Braintree, Mass., according to the Massachusetts Coalition for Occupational Safety and Health (MassCOSH).

It happened on Thursday. Officials say employees of the facility found Julio Cesar Costa, of Malden, Mass., unresponsive inside a freezer.

The state medical examiner's office is working to determine Costa’s exact cause of death.

He was the owner of Big Star Cleaning, an independent company that works with the facility.

“Since September 1, we have lost 12 workers on the job, a startling figure that serves to remind us that the primary concern of every business in the state is the safety and well-being of those who work for them and that more must be done to save lives,” said MassCOSH Executive Director Jodi Sugerman-Brozan.

OSHA says walk-in freezers pose a serious workplace hazard that can quickly lead to injury and death. For example, dry ice can release fatal amounts of carbon dioxide. The leading cause of worker deaths is a slip or a fall caused by unclean, slippery freezer floors.

OSHA says more proactive measures need to be taken, such as installing emergency buttons inside freezers so that if a worker becomes trapped, they can call someone for help. 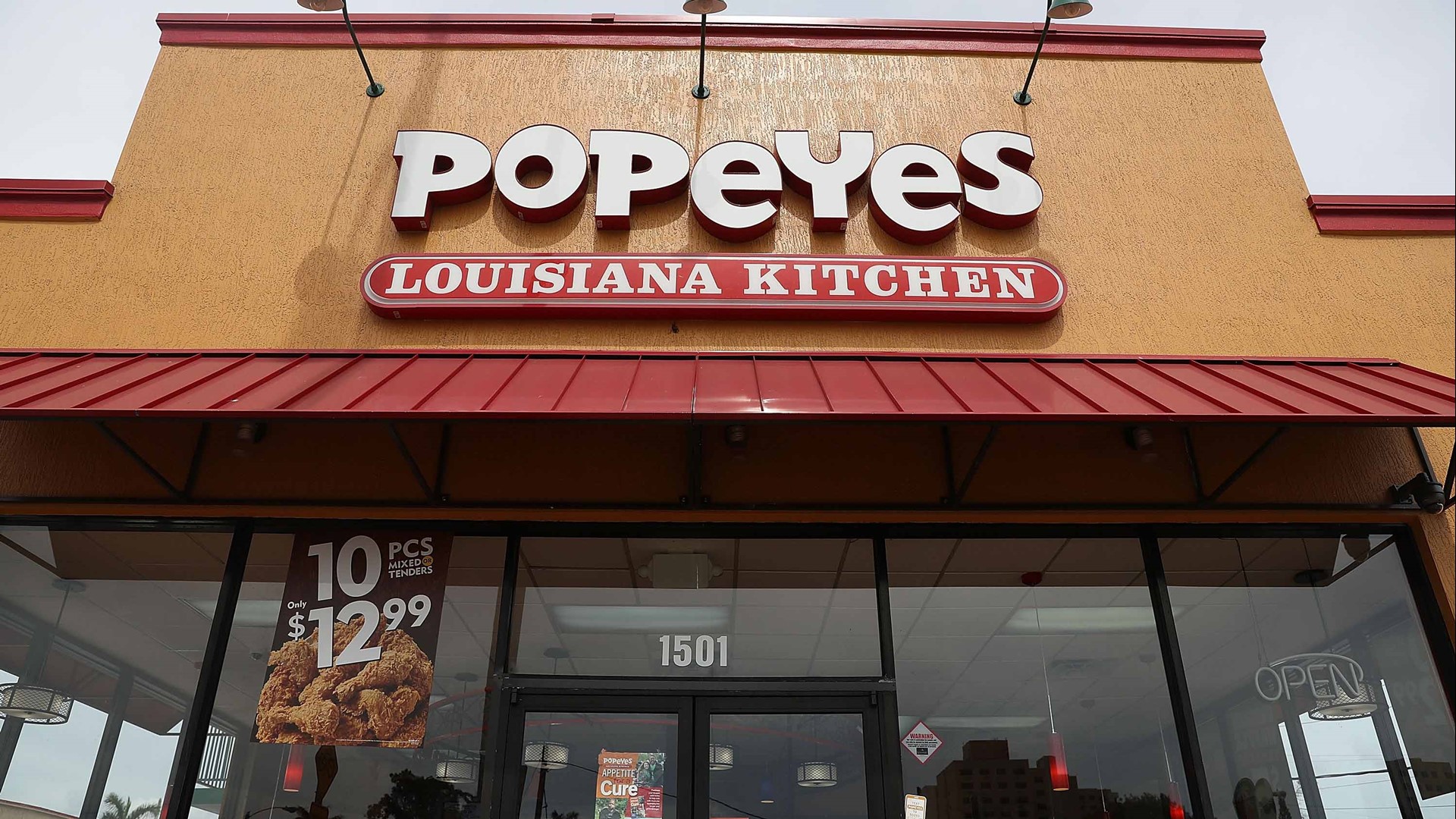