Women hunters by the hundreds

Christi Holmes created a Facebook group for women who enjoy hunting as much as she does. The group, Maine Women Hunters, has more than a thousand members. 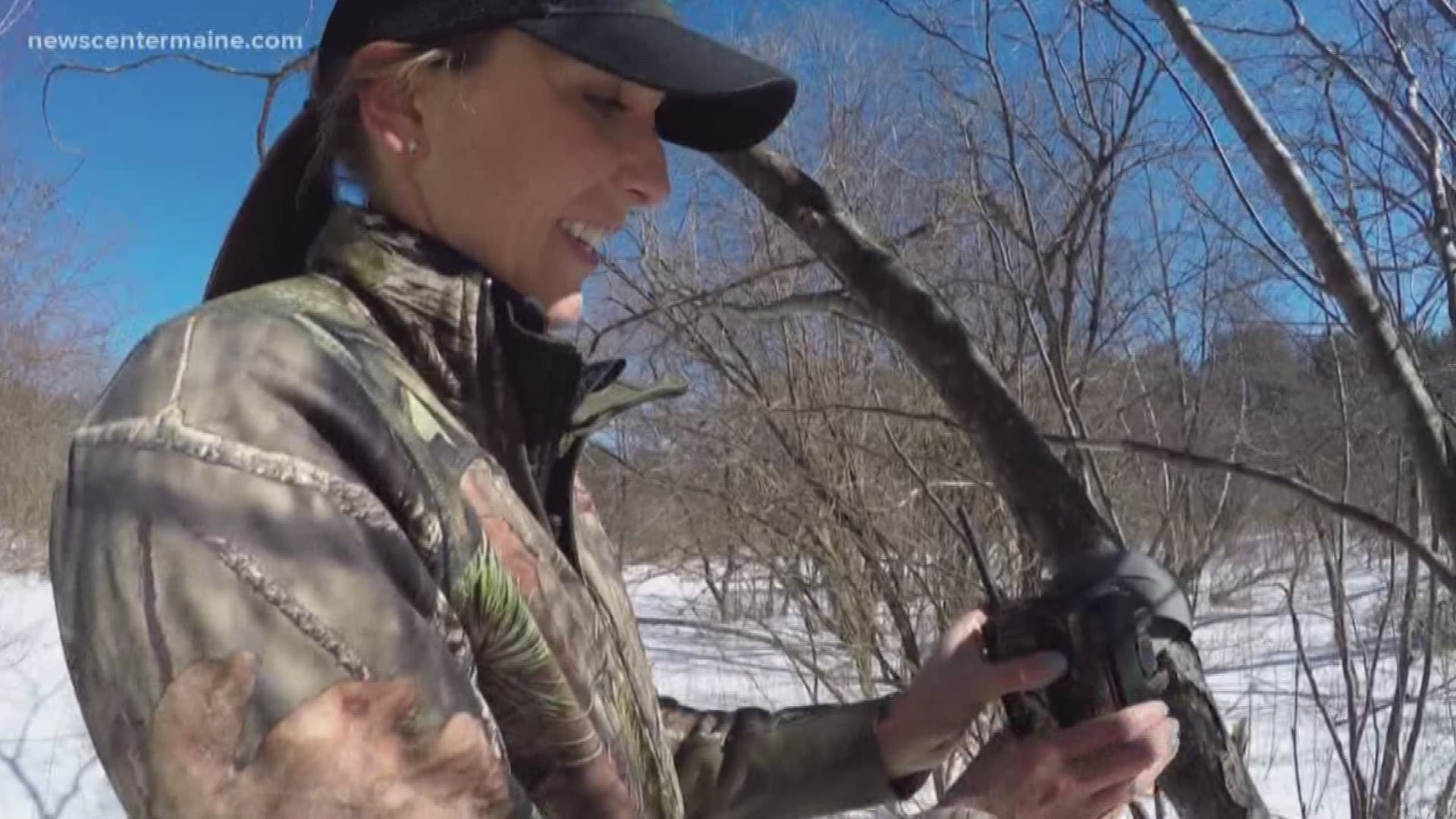 AUGUSTA, Maine — Finding a network of people who share your unique interests is easy these days, thanks to social media. When you can't find that particular Facebook group, the power is yours to create your own.

That was the case for one Mainer who is proving hunter orange is the new black.

Christi Holmes, who only started hunting several years ago, created a Facebook group to serve as a community for women like her.

"We welcome all ability levels; let's have fun, support each other and learn new skills!" she wrote in the description.

"A lot of times people don't think you're a serious hunter," said Holmes. "So you feel like you have something to prove to people which can be frustrating."

When Holmes is stocking up on hunting supplies she’s often asked, “is that for your boyfriend?” She laughs because the ammo is hers, and thanks to her new network of friends, she knows she's not alone.

Since Holmes created it a little more than a year ago, the Maine Women Hunters group has more than a thousand members.

Maine Women Hunters
The purpose of this group is to provide a place for Maine huntresses to network, share photos, stories, and learn about hunting in Maine. We welcome all ability levels; let's have fun, support each...

According to the Maine Department of Inland Fisheries & Wildlife, there has been a steady increase in recent years of the number of women who have hunting or fishing licenses.

In that same time frame, the number of fishing licenses for women increased by roughly 10,000.