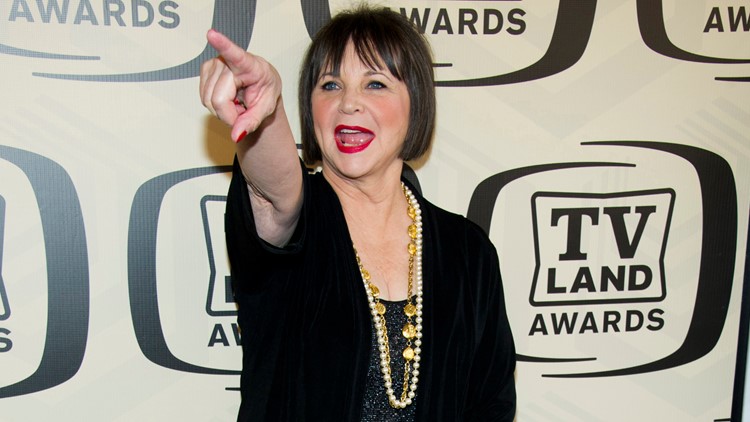 OGUNQUIT, Maine — Cindy Williams has two weeks to bounce back from her birthday celebration before she takes the stage for a run of performances in Maine.

Williams is best known for her role as Shirley Feeney in the sitcom "Laverne and Shirley." The show about two single women trying to navigate their careers and love lives was a ratings powerhouse for most of its eight-season run from 1976 to 1983.

The Ogunquit Playhouse hopes the name recognition that Williams brings to her new project will keep the seats full at the theater. She'll put her comic timing to work in "Menopause The Musical" from September 4-14.

Mainers may have done a double take when the first saw her name on the theater billboard since Cindy Williams shares her name with the longtime anchor of NEWS CENTER Maine.

Our Cindy has told stories for years about getting autograph requests from confused fans of her namesake.