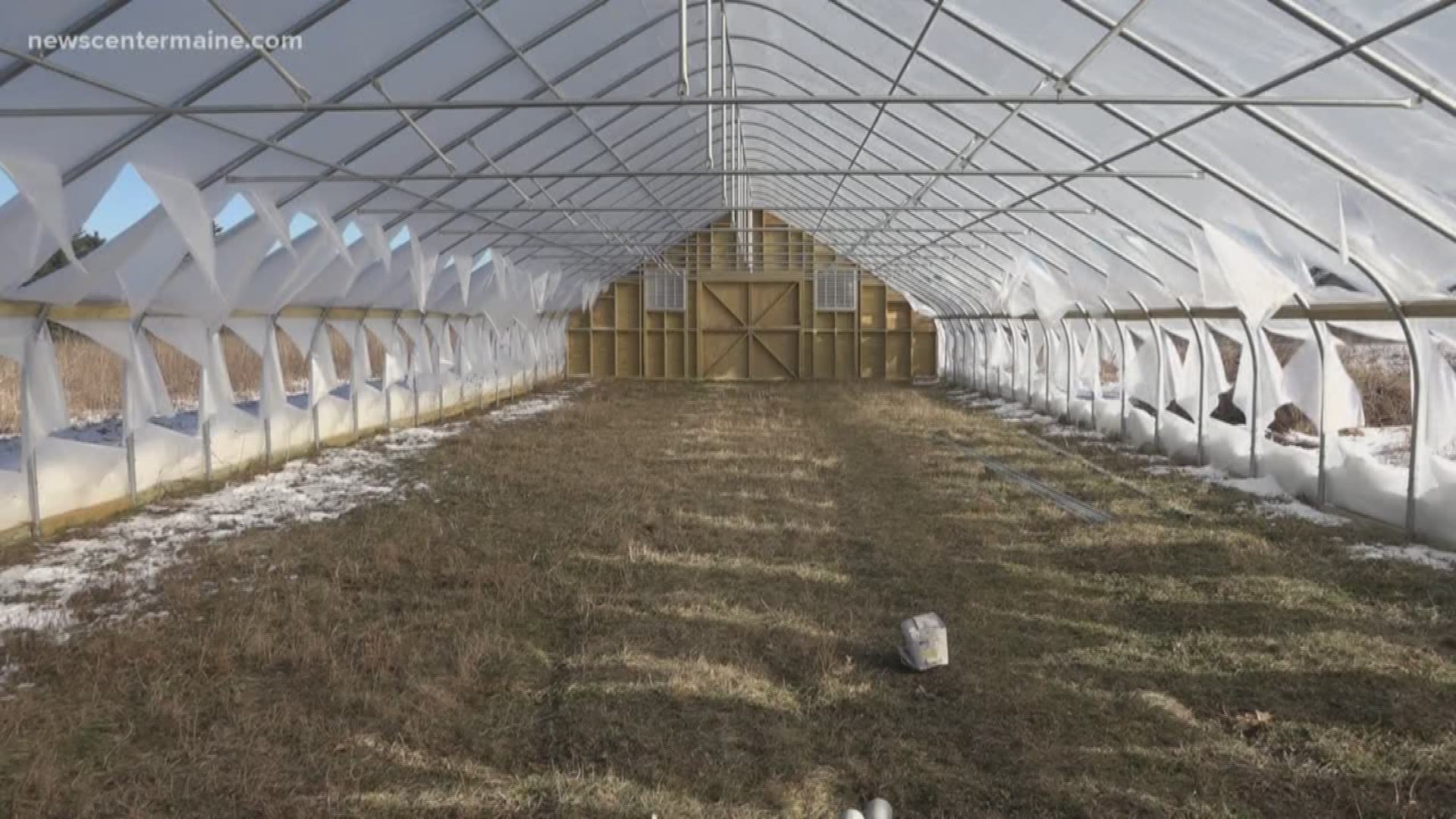 “Our new greenhouse that was just completed in December, had been completely slashed from top to bottom,” said Spear Spring Farm President Jamien Richardson.

The vandalism left the new greenhouse beyond repair, and spirits low at the farm.

“This sense of powerlessness just came over us,” said Richardson.

Since the vandalism however, the nearly 300 year-old-farm is feeling anything but powerless. The farm received an outpouring of support from the Warren community. Support came from local farm, businesses, and the town manager.

“We got over 2000 responses by the end of the day. So, I think it was pretty immediate that we were feeling better about our place here in this community,” said Richardson.

“Sometimes it takes a tragedy to draw people together. Unfortunate, but I see nothing but good coming from this,” added Macdonald.

Another Warren resident offering support was town manager Bill Lawrence. “We wanted to reach out and help them as much as possible because they're a big part of the community and we want to see our farming community thrive here because it's a big part of Warren,” said Lawrence.

“We've had such an outpouring of love and support from our community. From Maine in general. We've gotten calls from people pretty far away offering to come down here for a day or two and help us put it back up,” said Jamien Richardson.

Spear Spring Farm plans to re-open in early spring after making repairs to its greenhouse.