The town vote and meeting that was scheduled for Tuesday, June 11 has been postponed.

Some citizens in Gouldsboro think they are spending too much money for the three police officer department and signed a petition to disband it and instead contract with Hancock County Sheriff's Department.

Gouldsboro has a population of around 1,700 people.

A warrant is a document issued by the board of selectman to call a town meeting. Cox says the warrant for the June 11 meeting was not signed by selectman thus the postponement.

There will be a special selectmen's meeting on Monday, June 10, when a new date will be set. 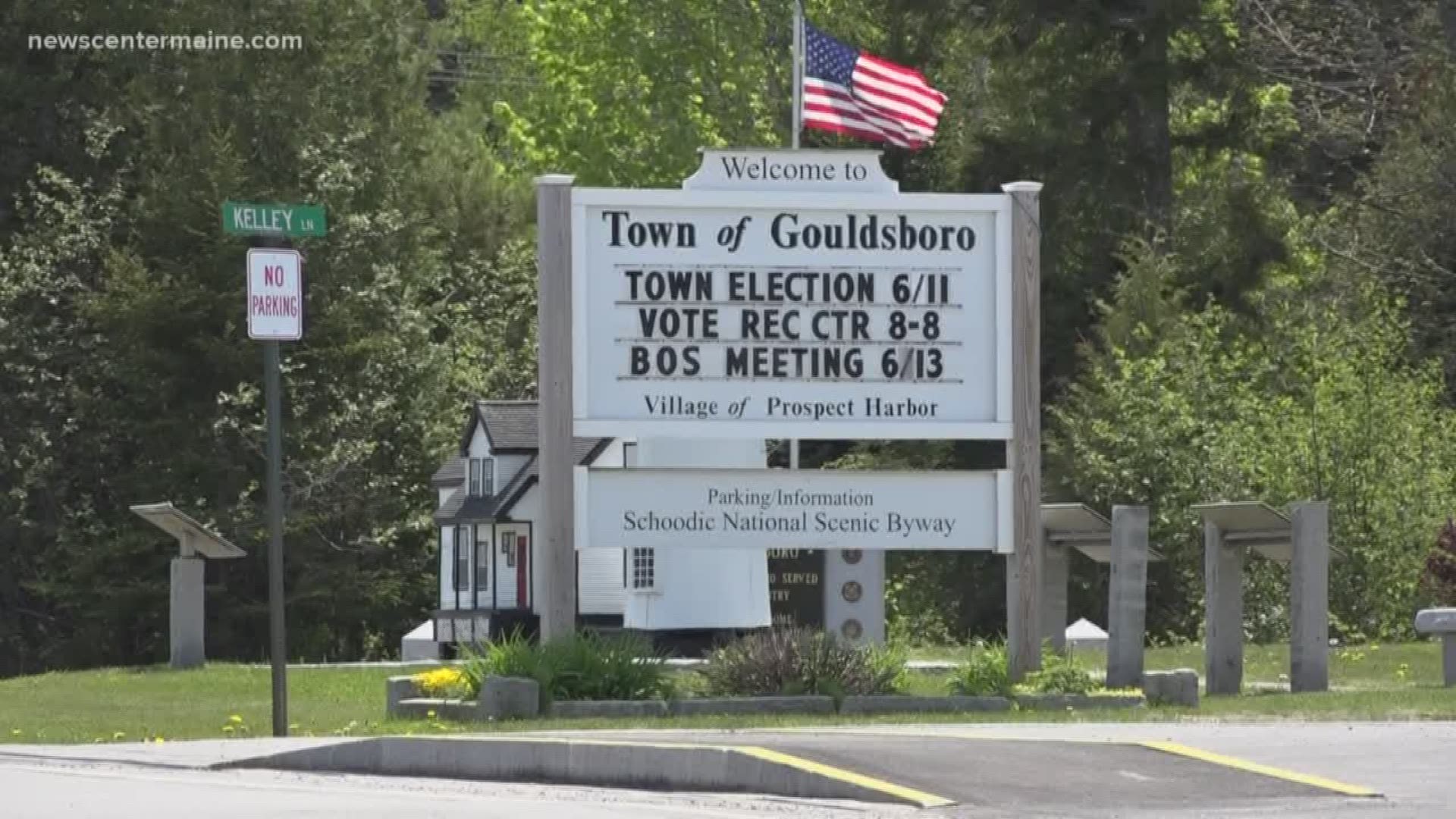 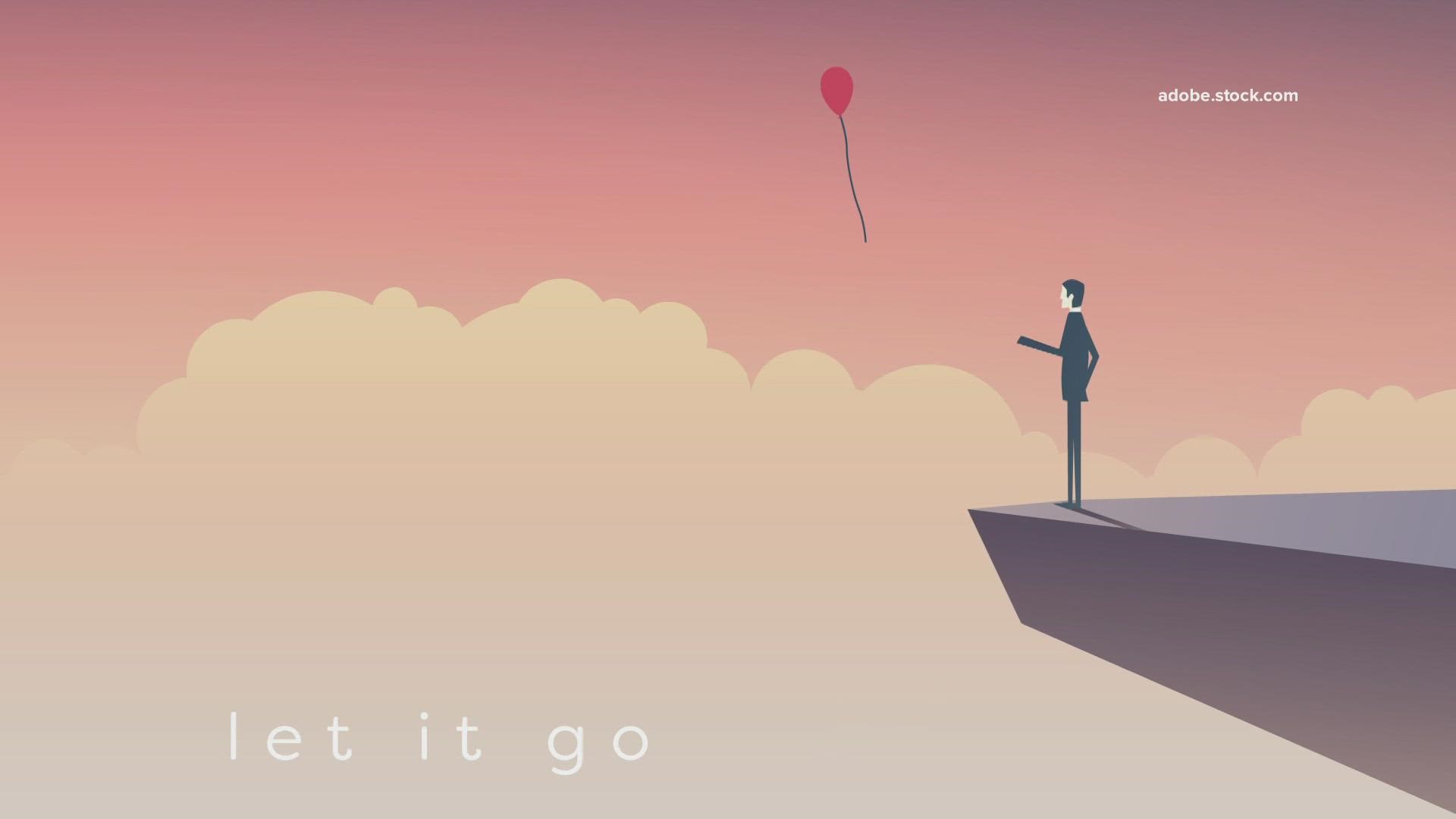