Writing letters to politicians: Are you wasting your time?

Americans are hyper-focused on national politics. And we have lots to say to our Senators and Congress members. But are they listening to us? 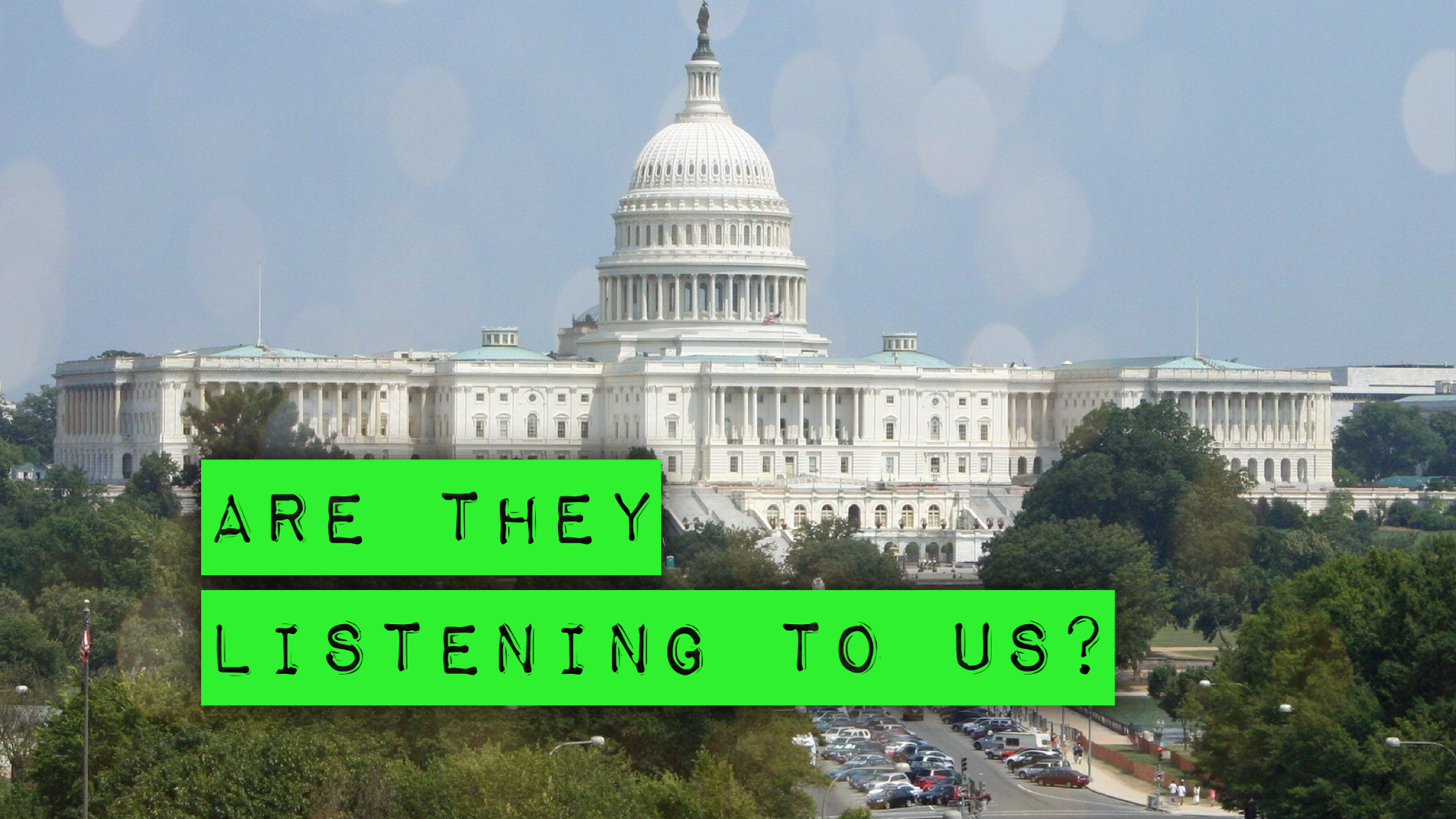 DALLAS — Americans are hyper-focused on national politics. And you have lots to say to our Senators and Congress members. But are they listening to us? That's what Verify viewer Linda Carlow wants to know.

“I write my opinions quite often to our Senators and Congressman and I receive the standard emails thanking me contacting them and they're so proud to serve,” she says.

"I just want to know.  Do my letters matter?  Am I wasting my time?  Keep up the good work, Verify Team,” she adds.

To learn more, I reached out to the offices of Senator John Cornyn, a Republican, who wasn't available for an interview.  I also spoke with Rep. Colin Allred, a Democrat.

“Does it make a difference when someone writes you a letter?” I ask.

“I think it does. It really does for me. I especially like it when people write thoughtful letters to put in there why they think what they think,” he says.

So, Allred says it does make a difference, even if the response back to you is just a form letter.  But the letters aren't just political.  People also write for help to navigate the bureaucracy of government.

For example, Cornyn's office says, last year, it responded to 951,482 Texans helped nearly 6000 of them get help from federal agencies.

Rep. Michael Burgess, a Republican from Lewisville, says in 2018 it received and responded to more than 50,000 pieces of correspondence.

“People need help with their Social Security or their Medicare or a disability application that they're trying to get through. It's individual stuff for every person,” Allred says.

“Often times it's not political, it's not partisan. It's not the issues you see on the cable news at night. But it's stuff that really matters in people's lives,” he added.

Allred says he has one full-time staffer in charge of all mail and messages.  As many as six others are working to solve constituents’ problems.

So, does it make a difference when you write your Congress person?

When it comes to your political opinion, a Congress members office is taking note of what you say.  However, it's impossible to know if your changing minds.

But are they listening to us? Yes, particularly when we have a problem.

Got something you want verified?  Send an email to: david@verifytv.com