VERIFY: What does Facebook’s new policy toward 'manipulated media' mean?

Facebook will ban deepfakes from its platform but will not remove other misleading videos. 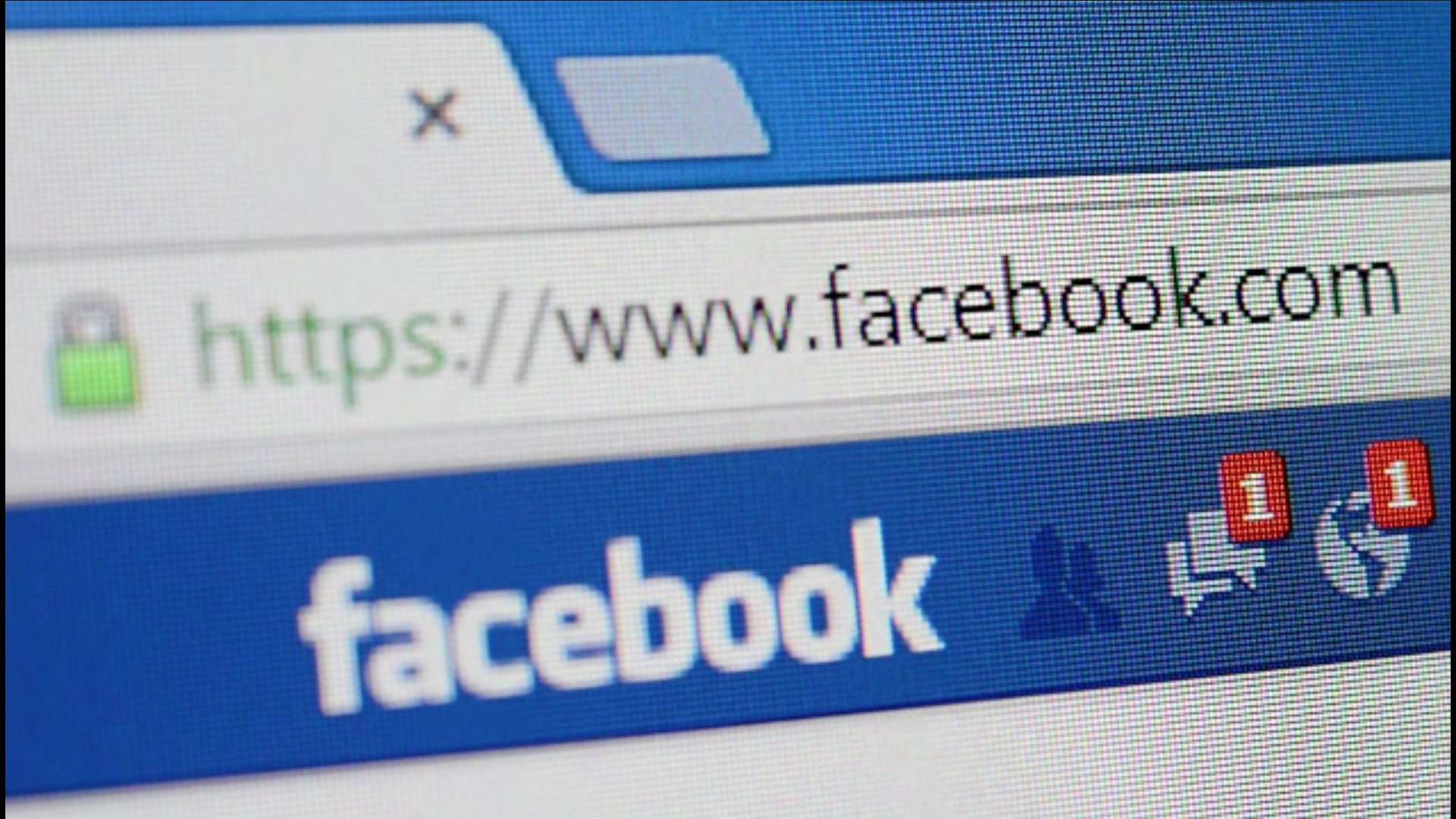 Deepfakes are videos in which an AI is trained to manipulate the video by putting someone’s face or head in place of another person’s. These videos can make it seem that a person said or did something they didn’t really say or do.

One such example went viral in June 2019 that featured a video edited to make it look like an interview Mark Zuckerberg did with CBS News..

But Mark Zuckerberg didn’t really do the interview with CBS. The person who posted the video is a deepfake artist.

While Facebook explained that it's new policy does not include parody or satire, it seeks to ban misleading videos made through these kinds of means. Specifically, the company said it will look for two criteria when choosing whether or not to ban a video.

First, if a video “has been edited or synthesized – beyond adjustments for clarity or quality – in ways that aren’t apparent to an average person and would likely mislead someone into thinking that a subject of the video said words that they did not actually say.”

RELATED: VERIFY: How the draft actually works and why people keep bringing up FAFSA

RELATED: VERIFY: Why you should write the year 2020 instead the shortened "20"

Second, if the video “is the product of artificial intelligence or machine learning that merges, replaces or superimposes content onto a video, making it appear to be authentic.”

Essentially, this ban only applies to videos which have been edited through Artificial Intelligence. Meaning that deepfakes are the only videos that should be banned.

This means that misleading videos edited in other ways will not be banned. For example, the video of Nancy Pelosi that was slowed down to make her speech sound slurred would be okay.

Facebook noted that videos that are not eligible for removal are still subject for review by the independent third-party fact-checkers they are partnered with. In that program, fact-checking websites will review whether a claim in a post is true or misleading, and misleading posts will be marked as such. This is not immediate and occurs after a video or photo has already been posted.