VERIFY: Yes, there has been a 'virtual' presidential debate before

Viral claims said the possibility of a 'virtual' presidential debate during the COVID-19 pandemic would be unprecedented. They're wrong. 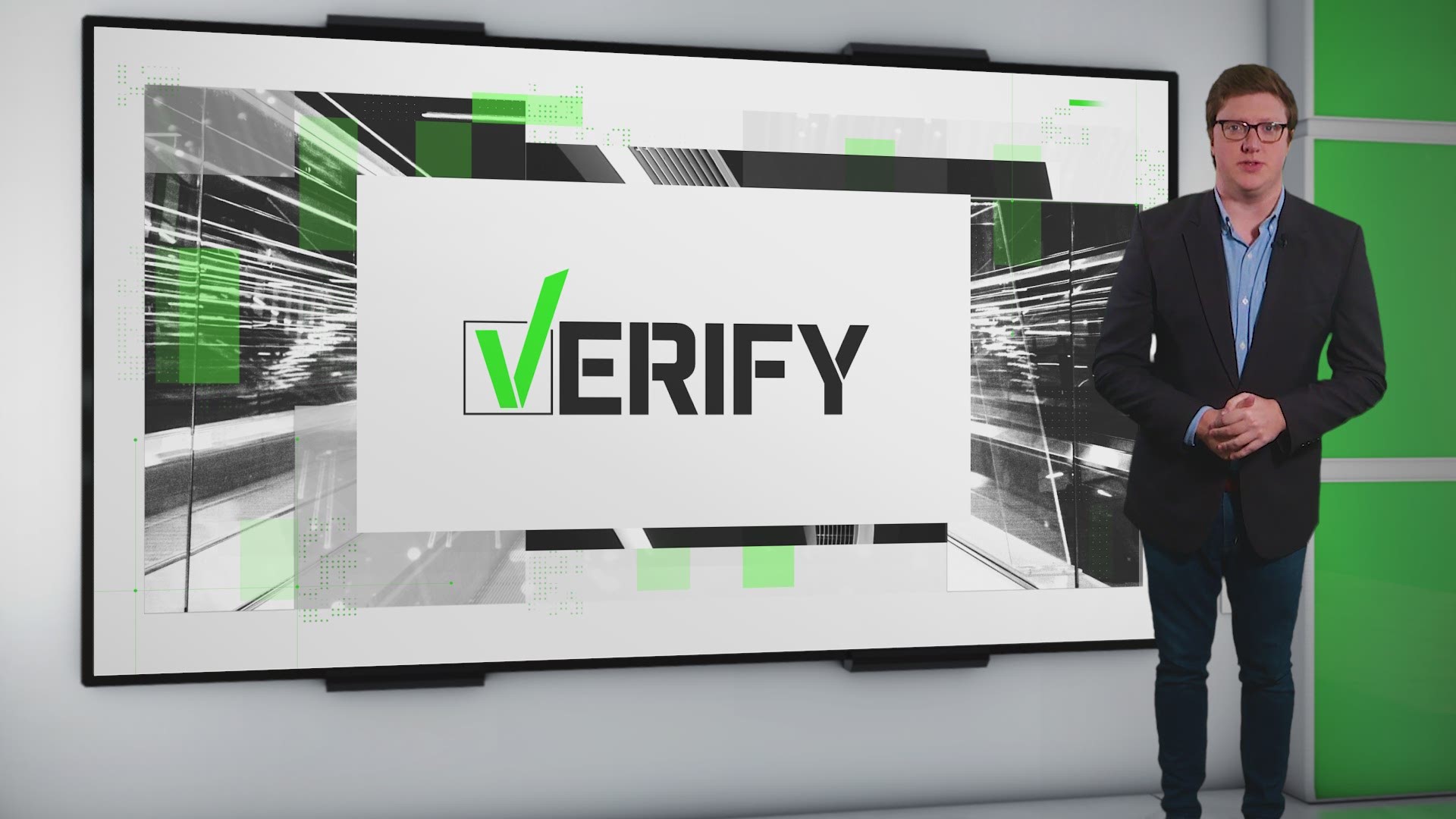 Editor's note: The VERIFY video above is related to another debate in this year's election, that story is also linked below.

After President Donald Trump and a number of his staff tested positive for COVID-19, the possibility of a virtual presidential debate was raised.

Have two U.S. presidential candidates debated in a virtual format before? Or have all presidential debates happened in-person?

In 1960, Vice President Richard Nixon and Senator John F. Kennedy had a remote debate where the candidates were across the country from each other but still debated over the radio.

RELATED: VERIFY: Why Abraham Lincoln chose not to appoint a Supreme Court justice during 1864 election

RELATED: VERIFY: Yes, ballots are being accepted after Election Day in many states, but they still must be postmarked by November 3

The Commission on Presidential Debates’ transcript for the event on October 13th, 1960, begins with the moderator saying:

“Unlike the first two programs, however, the two candidates will not be sharing the same platform. In New York the Democratic presidential nominee, Senator John F. Kennedy; separated by three thousand miles in a Los Angeles studio, the Republican presidential nominee, Vice President Richard M. Nixon; now joined for tonight’s discussion by a network of electronic facilities which permits each candidate to see and hear the other.”

Kennedy and Nixon were on opposite coasts in the United States but still held a radio debate for the third 1960 presidential debate.