VERIFY: Is there a link between climate change and extreme fire?

Mainstream science is clear; the climate is changing and people are to blame. But can science establish a link between climate change and Australia's extreme fires? 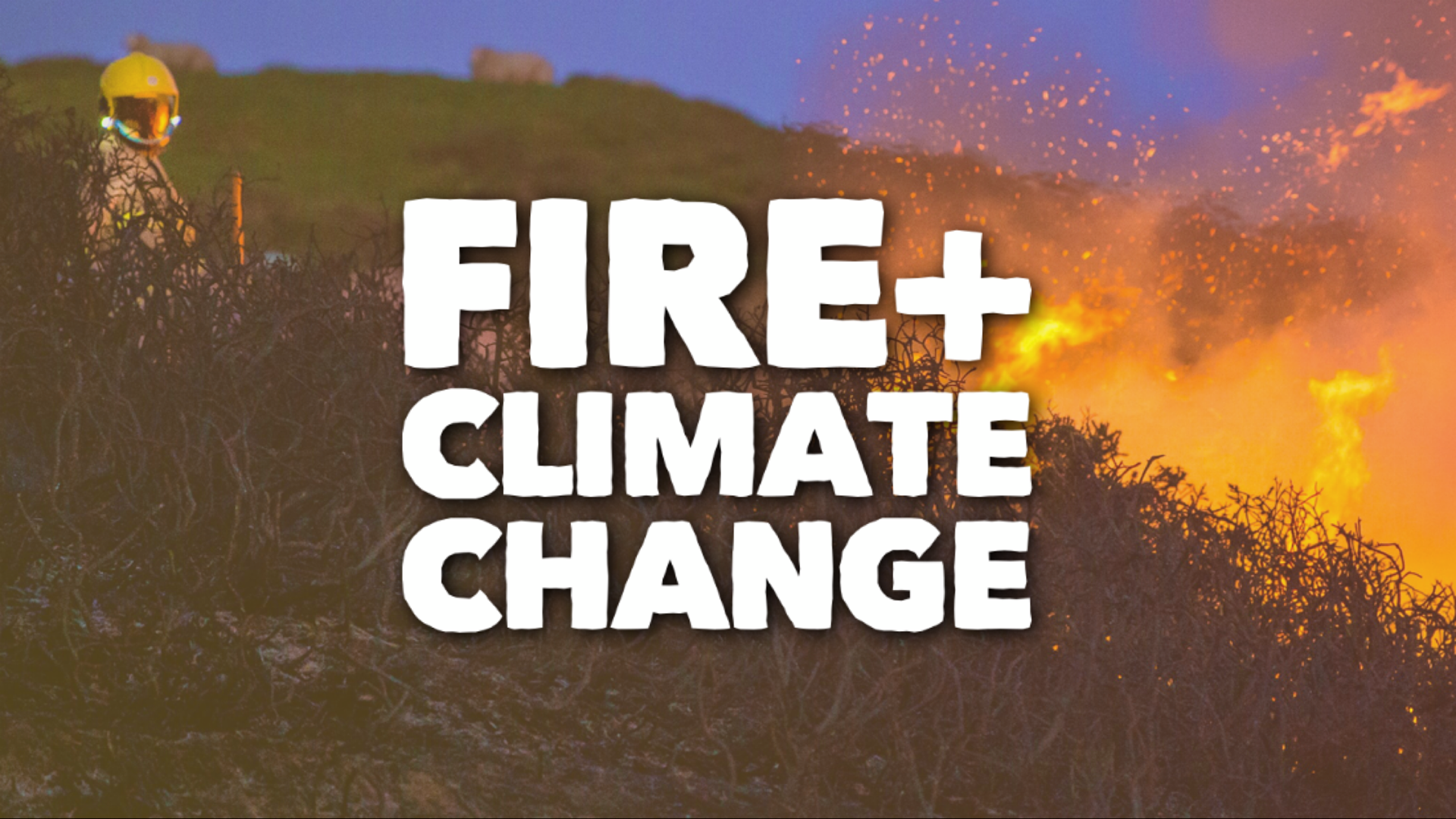 DALLAS — The fires in Australia are devastating; there have been dozens of deaths, thousands of homes destroyed, millions of acres burnt and an estimate of 1.25 billion animals killed.

Online, after extreme weather events like this, you hear conflicting voices about climate change. Some say it has nothing to do with extreme fire — others say the science is clear.

So, I want to get to the bottom of this.

Is there a link between human-caused climate change and extreme fire?

For answers, I'm looking at peer-reviewed research papers and talking to Dr. Andrew Dessler, a climatologist at Texas A&M University.

“Does climate change play a role in these extreme fire events?” I asked.

“I would say climate change might interact with these events the way steroids might interact with a baseball game. Steroids don't hit home runs, never go to the plate. But what steroids do is take a hitter with warning-track power and they allow that hitter to hit the ball out,” Dessler said.

The conclusion of an overwhelming majority of climate scientists is the burning of coal and other fossil fuels has spiked the atmosphere with more carbon dioxide then we've had in 400,000 years. And that's raised global average temperatures by 1.5 degrees Fahrenheit.

“This is really not rocket science. If I take a bunch of vegetation and I dry it out it's going to burn better,” Dessler said. “On average, in a warmer climate, you're going to get more intense events. More intense heatwaves, more intense droughts and more intense fires."

“That's what's happening. Get used to it,” he said.

Regarding extreme weather events in Texas, research supports that claim.

Take Hurricane Harvey, which dropped 50 inches of rain in some places. This study found, because of climate change, “precipitation accumulations in these areas were likely increased by… a best estimate of 37.7%.”

Now, let's look at the Texas drought of 2011 which killed 300 million trees and 2.2 million head of cattle. Scientists have concluded, because of climate change, extremely hot summer days like we saw in 2011 are now 10 times more likely to happen.

“A lot of the very destructive weather events we've had have been juiced by climate change,” Dessler said, again referencing his steroid analogy.

So, is there a link between climate change and extreme fire?

The answer is yes.

Got something you want verified?  Send me an email to david@verifytv.com