VERIFY: How the draft actually works and why people keep bringing up FAFSA

From jokes, to very serious posts, social media has been filled recently with lots of discussions about what a modern day draft would look like. 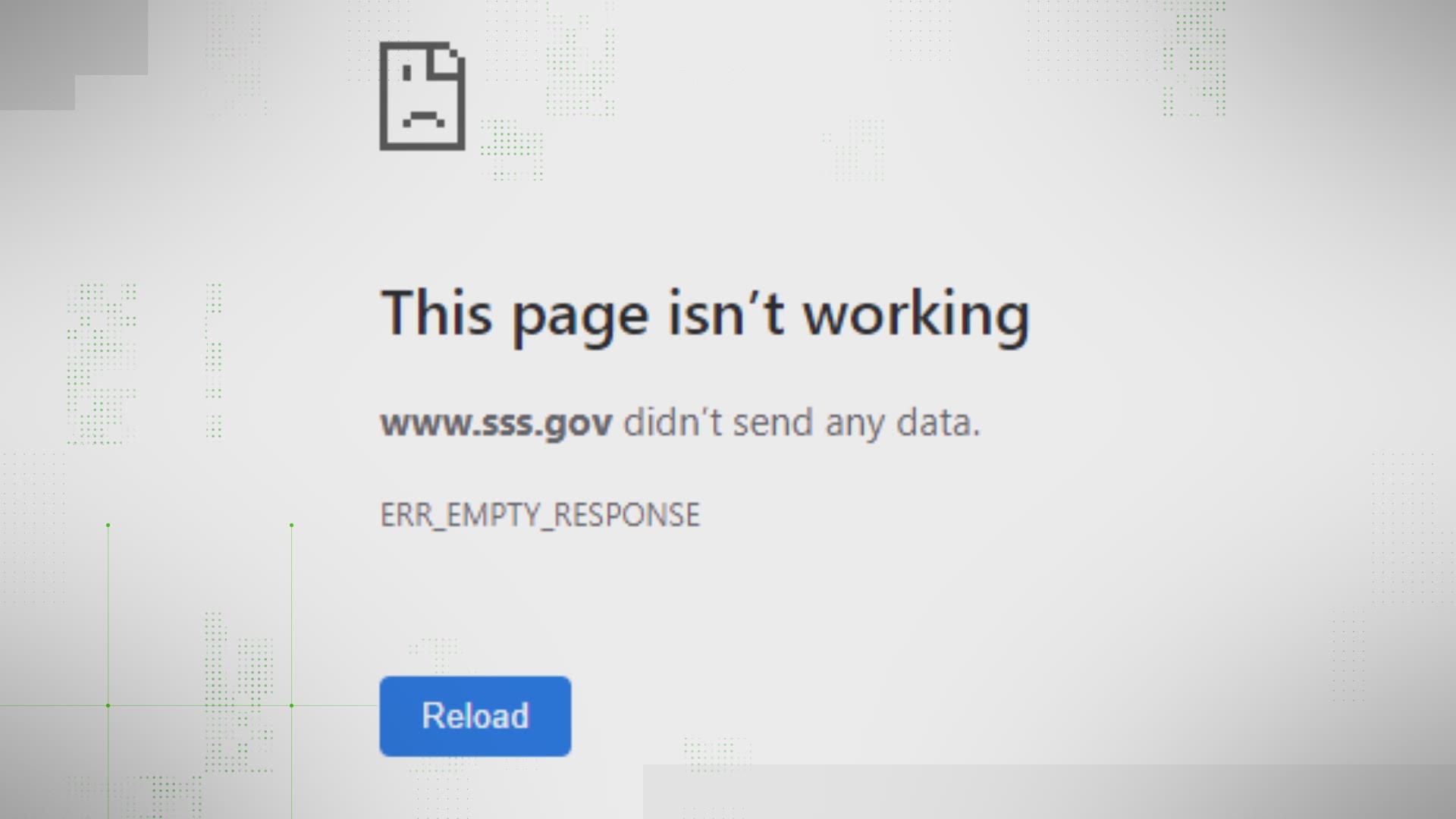 As tensions between the United States and Iran continue to ramp up, social media buzzed with talk of the draft. Many feared--or joked about--being drafted into a potential war with Iran.

The U.S. is not currently in a direct armed conflict with Iran. However, the increase in tensions have led social media users, pundits and politicians alike to worry about the possibility of such a thing occurring down the road.

The reality is that a draft is far from guaranteed, even if an armed conflict does take place.

The last draft took place in the early 1970s during the Vietnam War. For any draft to occur now, Congress would have to approve legislation and the president would have to sign off.

Also, there has been no declaration that a draft will take place. While some meme pages and accounts have shared what appear to be screenshots from President Trump declaring there will be a draft, these are not authentic tweets.

Nonetheless, numerous claims regarding the draft have gone viral on social media.

Are students automatically signed up for the draft when they fill out their FAFSA?

The draft is handled by the Selective Service System. It dictates that anyone eligible for the draft must register within 30 days of their 18th birthday.

The Selective Service website has a page explaining who must sign up and a chart that goes over who must sign up and who doesn’t have to. They require any American citizen or immigrant residing in the United States born male between ages 18 and 25 to be registered for Selective Service. This includes transgender women (U.S. citizens or immigrants who are born male and have changed their gender to female), permanent resident immigrants, refugees and undocumented immigrants. This does not include transgender men (female-to-male), seasonal agricultural workers, members of the armed forces on active duty, those with disabilities who are “continually confined to a residence, hospital, or institution” and those who are “incarcerated, or hospitalized, or institutionalized for medical reasons.”

One of the ways to sign up for Selective Service is with the FAFSA. Question 22 on the form asks for students to register if they are eligible and have not yet registered.

An eligible student has to have registered before receiving financial aid. It’s included in the FAFSA’s eligibility requirements.

Refusal to register for Selective Service doesn’t just mean missing out on student loans. Anyone who refuses also can’t apply for citizenship, receive federal job training or work in a federal job. Additionally, it’s a felony. That felony carries with it a punishment of a “fine of up to $250,000 or a prison term of up to five years, or a combination of both.” A person who assists someone in skipping out on Selective Service can be subject to those same penalties.

So yes, some people did register for Selective Service through FAFSA. However, they weren’t just required to do so to receive student aid, they had to do it by law. That means anyone who signed up for it through FAFSA would have had to do it anyway through another means eventually. And it also means, contrary to what at least one meme suggested, that students cannot back out of Selective Service even if they get out of the FAFSA program.

Not all students who filled out a FAFSA form had to sign up for Selective Service. This only applies to a majority of young adults who were born male.

And being eligible for Selective Service and being eligible to serve are two different things. For example, the Selective Service website states, “men with disabilities that would disqualify them from military service still must register with Selective Service.” Once a person is drafted, they have to go through an examination test to enter service. Someone who is drafted can also apply to be a Conscientious Objector and carry out a form of alternate service to combat. There is no guarantee a Conscientious Objector application will be accepted.