VERIFY: Congolese immigrants did not bring Ebola to the US via the Southern border

Social media posts have been filled with questions about Ebola in the United States as immigrants from Congo were sent to San Antonio last week. 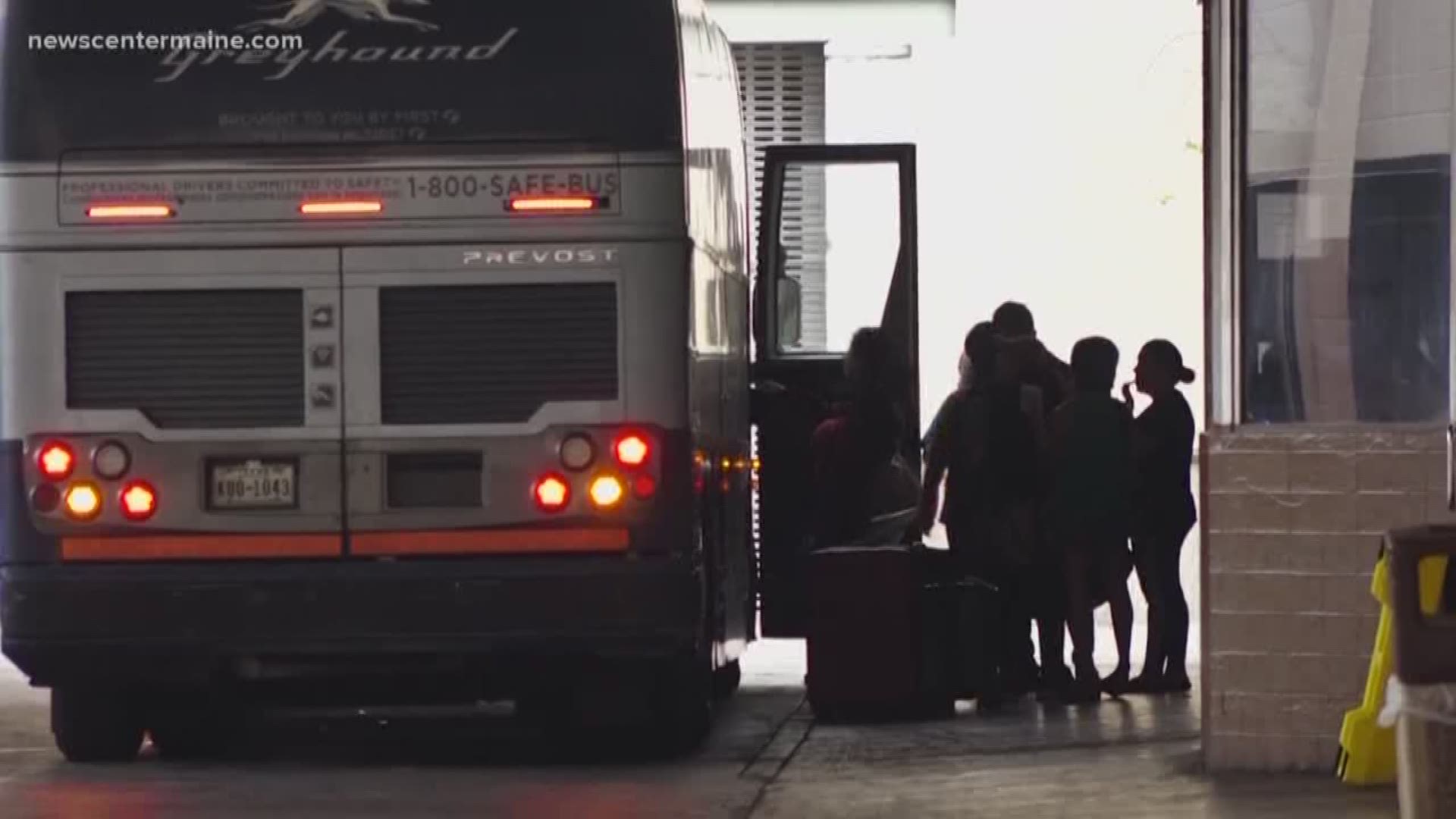 A headline that's been widely shared on social media may provide a misleading view of what’s really going on.

The article, titled: “Hundreds of Illegal Aliens from Ebola-Stricken Congo Dumped in the Streets of San Antonio,” talks about a recent move of Congolese immigrants to San Antonio, TX from where they were arrested at the Southern Border of the U.S.

There are actually two facts here that are being put together into a title that may be misleading.

Did hundreds of immigrants from Congo end up on the streets of San Antonio, TX? Is Congo currently “Ebola-stricken” and are these people a risk?

It is true that Congolese immigrants were arrested by Customs and Border Protection while crossing the Southwestern US border. It’s also true that CBP transported a few hundred of these immigrants to San Antonio, TX.

The World Health Organization has also declared and monitored an Ebola outbreak in Congo.

But, it’s important to know that the CBP tests and monitors all immigrants for Ebola and they haven’t found any traces of the virus on the southern border.

Last week, KENS showed that a few hundred Congolese immigrants were taken to San Antonio, Texas. The city leaders expected 200 to 300 more immigrants to arrive and were asking for the public's help to find french speakers to communicate with the immigrants.

As of the writing of this article, San Antonio city officials say the immigrants will soon be leaving the city.

So the first fact is Verified. Hundreds of immigrants from Congo and African countries were transported to San Antonio.

But it’s the second fact that made the headline misleading.

The World Health Organization has reported a lot in the last month on an Ebola outbreak in Congo.

It is true that Congolese refugees came from a country with an Ebola outbreak. That’s the second fact here.

But if you stop there, you miss some important context.

The CBP confirmed to VERIFY that they monitor all immigrants to the country.

And have tests to identify cases of Ebola or other viruses and diseases around the world.

They checked all the immigrants along the Southwest border.

“U.S. Customs and Border Protection and public health officials monitor the health of people coming into the U.S. and there have been no encounters of Ebola along the southwest border," a spokesperson said.

"Further, CBP and the CDC have closely coordinated to develop policies, procedures, and protocols to identify travelers at all ports of entry who may potentially be infected with communicable diseases and to minimize the risk to the traveling public. These procedures have been utilized collaboratively by both agencies on a number of occasions with positive results. CBP personnel review all travelers entering the United States for general overt signs of illnesses (visual observation, questioning, and notification to CDC as appropriate) at all U.S. ports of entry, including all federal inspection service areas at U.S. airports that service international flights, land-border crossings and seaports."