Is the IRS calls you about owing taxes and threatens jail time, is the call legit? 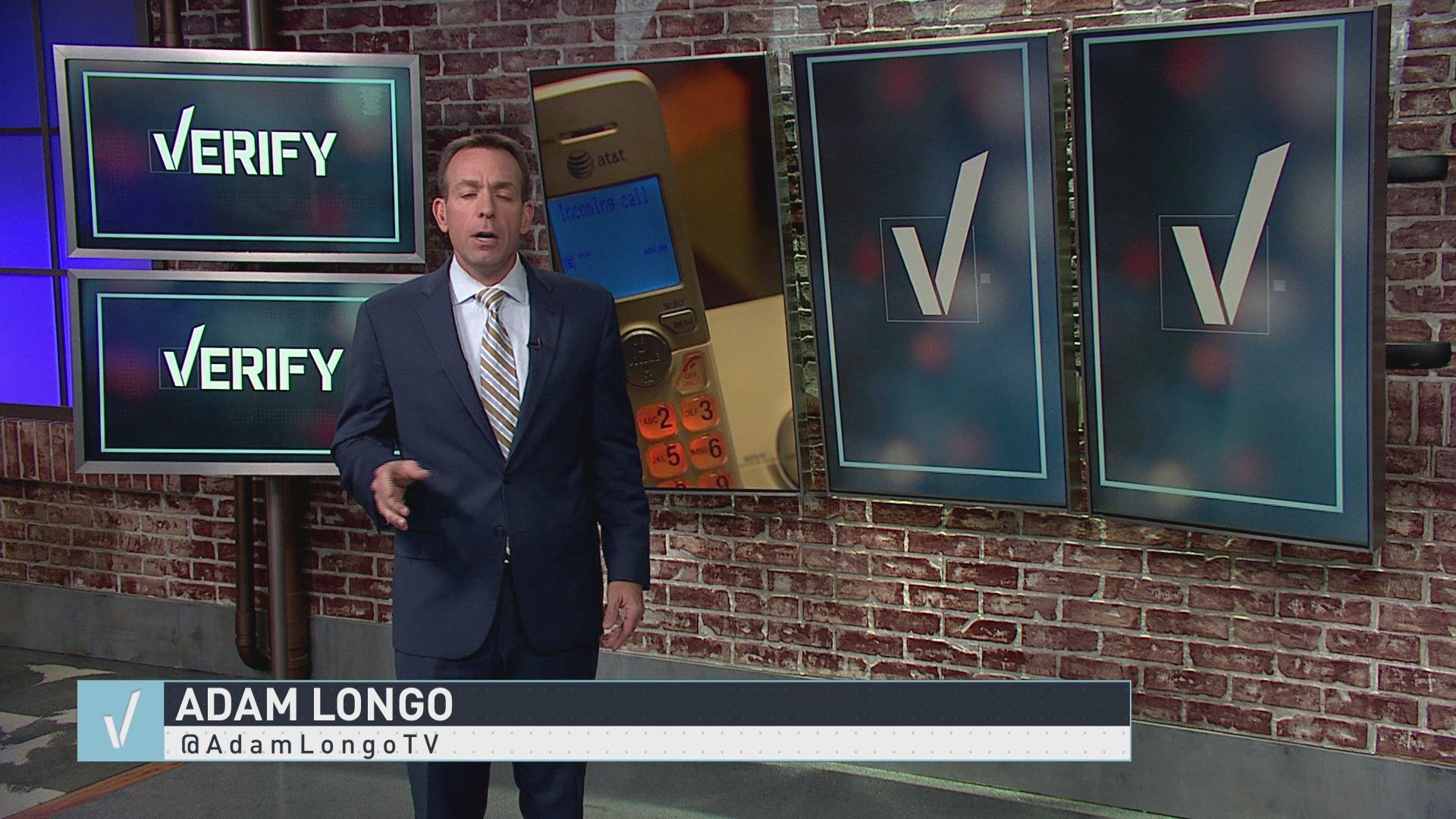 No, the FBI advises these calls phone scam that spoofs, or fakes the FBl’s name on the recipient’s voice-mail.

From Robo calls, to spam calls, seems like our phones are always being targeted these days. That's where the Verify team comes in, to help you sort out the real from the phony. Like this next one viewers Jim and Betty Coulter got.

The Coulters told the Verify researchers saying they received two phone calls today, allegedly from the IRS claiming that we owe back taxes and threatening arrest within 24 hours if we didn't resolve it. They gave us two numbers but we don't think it's real. Can you check that out for us?

So first thing the Verify team did was contact that number on behalf of the Coulters about why the couple got this call since they don't have a case ID and what they should do about it. The supposed officer advised just hanging up if they got the calls again in the future.

Verify researchers didn't stop there -- They did more digging and found out in February 2017 the FBI issued a warning about these scammers targeting people around the country claiming to be an officer of the FBI Department of Tax and Crime Investigation.

The FBI along with the IRS never call private citizens threatening arrest or requesting money.

To avoid becoming a victim of a scam the FBI says to never give out unsolicited requests to callers you don't know, file a complaint through the FBI's Internet Crime Complaint Center and if a caller ever makes you feel uncomfortable or says things that don't add up, always hang up.

So we verified these calls threatening arrest are not are not legit calls from IRS.