VERIFY: Yes, Airbnb cancelled all reservations made for Washington, DC during inauguration

The service has refunded guests and reimbursed hosts for the lost stays. 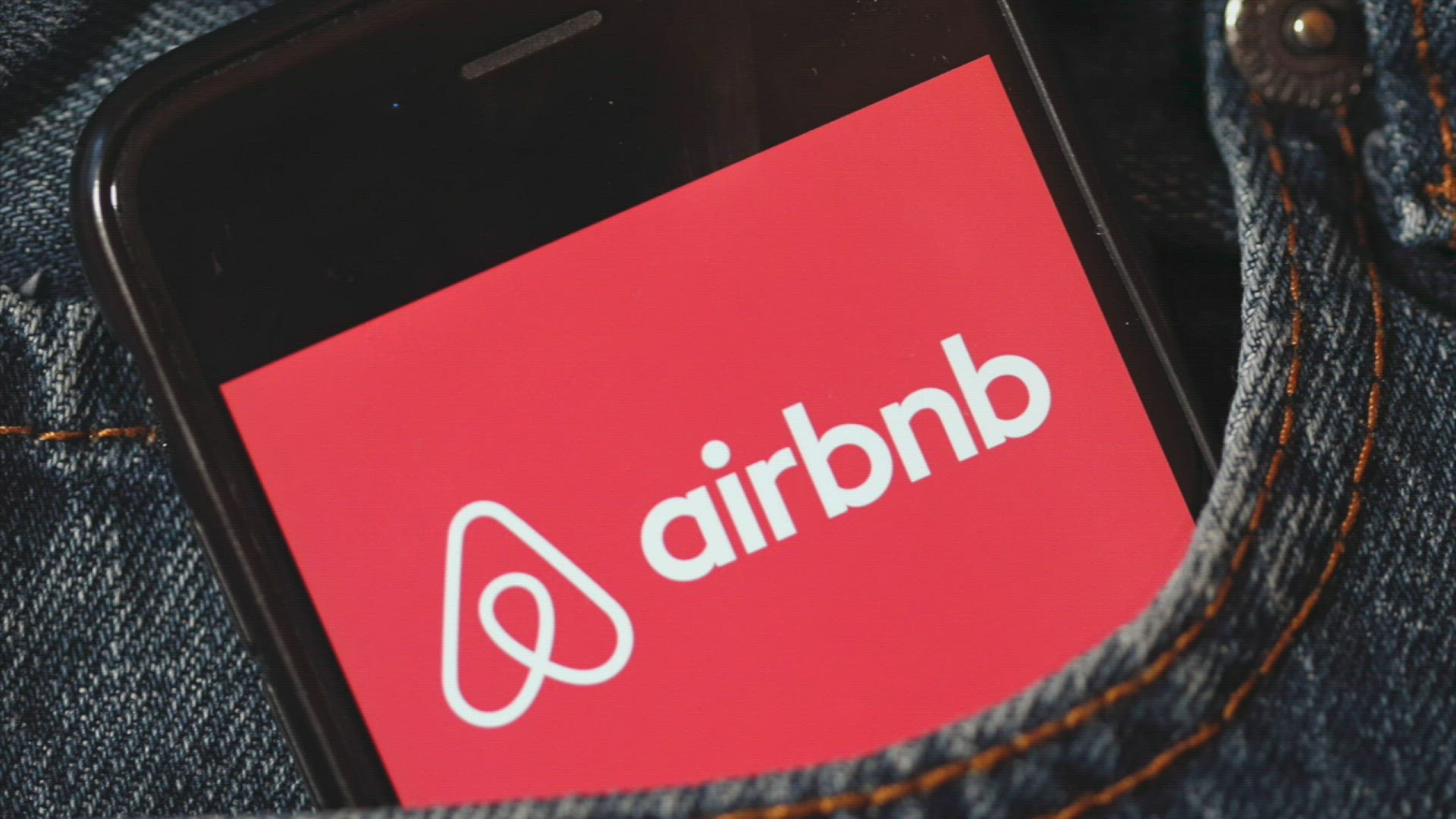 The rioting in the U.S. Capitol on Jan. 6 has led to fears of violence regarding the presidential inauguration on Jan. 20. And now Airbnb has taken steps in response to reports of people descending on Washington, D.C., again this month.

Has Airbnb canceled reservations in Washington around the time of the inauguration?

Yes, Airbnb made the announcement Wednesday in a news release.

Airbnb said it was blocking and canceling reservations made for the Washington metro area during the week of Joe Biden’s presidential inauguration. The short-term rental service said it was responding to various local, state and federal officials asking people not to travel to the nation's capital.

It said it would refund the money of guests whose reservations are canceled in full and also reimburse hosts for the money they would have earned during the canceled stays.

HotelTonight reservations also will be canceled, it said.

The service didn’t specify the dates covered and said it wouldn’t comment on the number of reservations that were affected. It is blocking new reservations for Washington, D.C.

“We are aware of reports emerging yesterday afternoon [Jan. 12] regarding armed militias and known hate groups that are attempting to travel and disrupt the inauguration,” the news release said.

It added that it has searched through its reservations base for the names of those associated with the riots. “Through this work, we have identified numerous individuals who are either associated with known hate groups or otherwise involved in the criminal activity at the Capitol building, and they have been banned from Airbnb’s platform,” it said.

RELATED: VERIFY: Has the US Capitol ever been attacked before?

Credit: AP
FILE - In this Dec. 10, 2020 file photo, Brian Chesky, CEO of Airbnb, is shown on an electronic screen at the Nasdaq MarketSite in New York. Airbnb says it will be blocking and cancelling reservations in the Washington, D.C. area during the week of the presidential inauguration. The decision, announced Wednesday, Jan. 13, 2021 came two days after it said it was reviewing reservations in the area ahead of next week’s presidential inauguration and said it will bar any guests associated with hate groups or violent activity. (AP Photo/Mark Lennihan)