No, the House of Representatives does not have a filibuster

Minority Leader Kevin McCarthy’s eight-hour speech is allowed by a House rule that grants the three members of House leadership something nicknamed a “magic minute.” 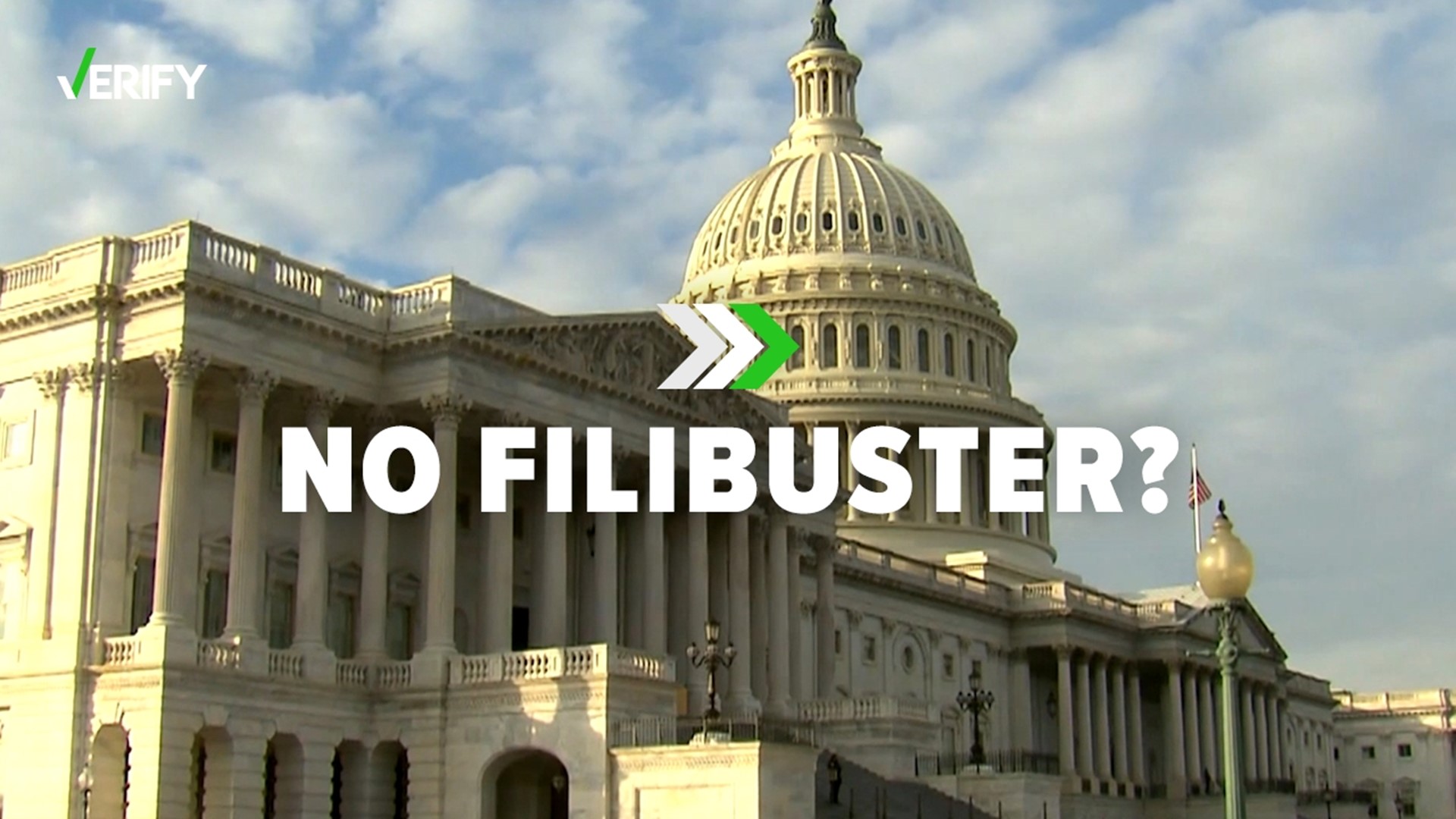 The Democrats’ Build Back Better Act passed in the House of Representatives on Nov. 19 after an eight and a half hour delay tactic by House Minority Leader Kevin McCarthy.

The California Republican broke the record for the longest continuous House speech, a record previously set by current House Speaker and then House Minority Leader Nancy Pelosi in 2018, and that’s led to people on social media using the speech as an example of why Congress should get rid of the filibuster.

Does the filibuster exist in the House of Representatives?

No. What House Minority Leader Kevin McCarthy used is nicknamed the “magic minute” and applies to only three people. There is no filibuster in the House of Representatives.

For most members of the House of Representatives, speeches are limited in length by the body’s rules. Depending on the kind of speech and what the House is doing at that moment, a speech is usually restricted to one minute or five minutes. But it’s a little different for House leadership.

“The House also observes a long–standing custom whereby the Speaker and the floor leaders are permitted extended debate time on the floor of the House,” a House document titled “Precedents of the House” says. “Typically, such individuals will be yielded a nominal amount of time (usually one minute) but then be permitted to speak without limit. In one instance, the Speaker and the Majority Leader were granted special permission to extend their remarks in the Congressional Record until the last edition thereof for the Congress.”

This custom has been nicknamed the “magic minute.” Only the Speaker of the House, the Majority Leader and the Minority Leader are given the privilege on the House floor.

Nowhere in the House rules does it mention the filibuster. The filibuster only exists in the Senate.

The filibuster worked its way into the Senate’s rules in the 20th century as a “Senate tradition of unlimited debate.” It’s designed to delay or prevent a vote by prolonging debate indefinitely.

There are no Senate rules to limit debate like there are in the House, except to invoke “cloture” to end a filibuster with a three-fifths majority vote.

More from VERIFY: No, the Build Back Better bill does not include a methane tax on livestock 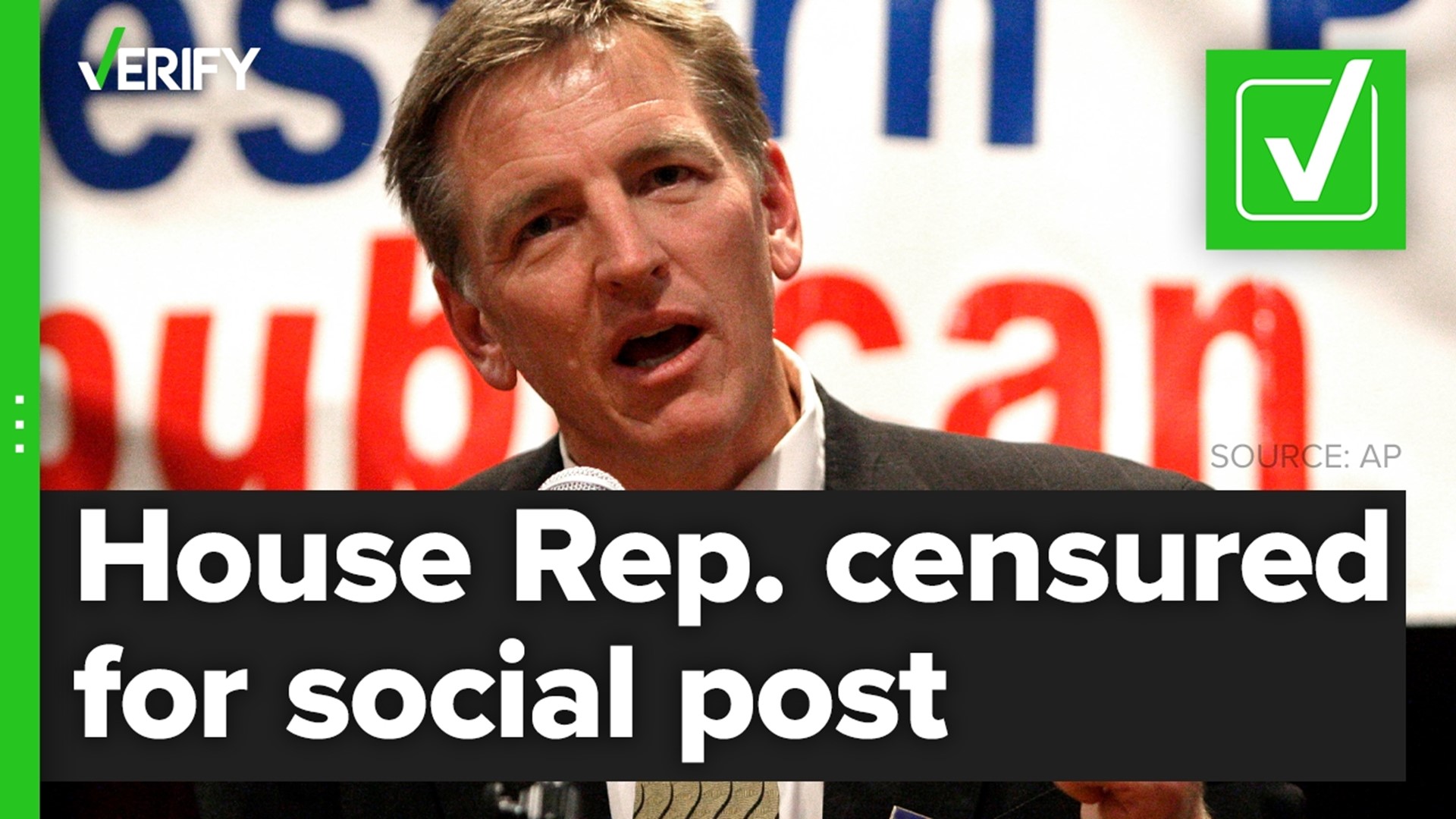