VERIFY: Yes, if Joe Biden is elected President, and the Senate hasn't confirmed a SCOTUS justice by inauguration, Biden can name a new nominee

If Joe Biden wins the election and the Senate has not confirmed a Supreme Court justice nomination by the time of his inauguration, Biden can pick a new nominee. 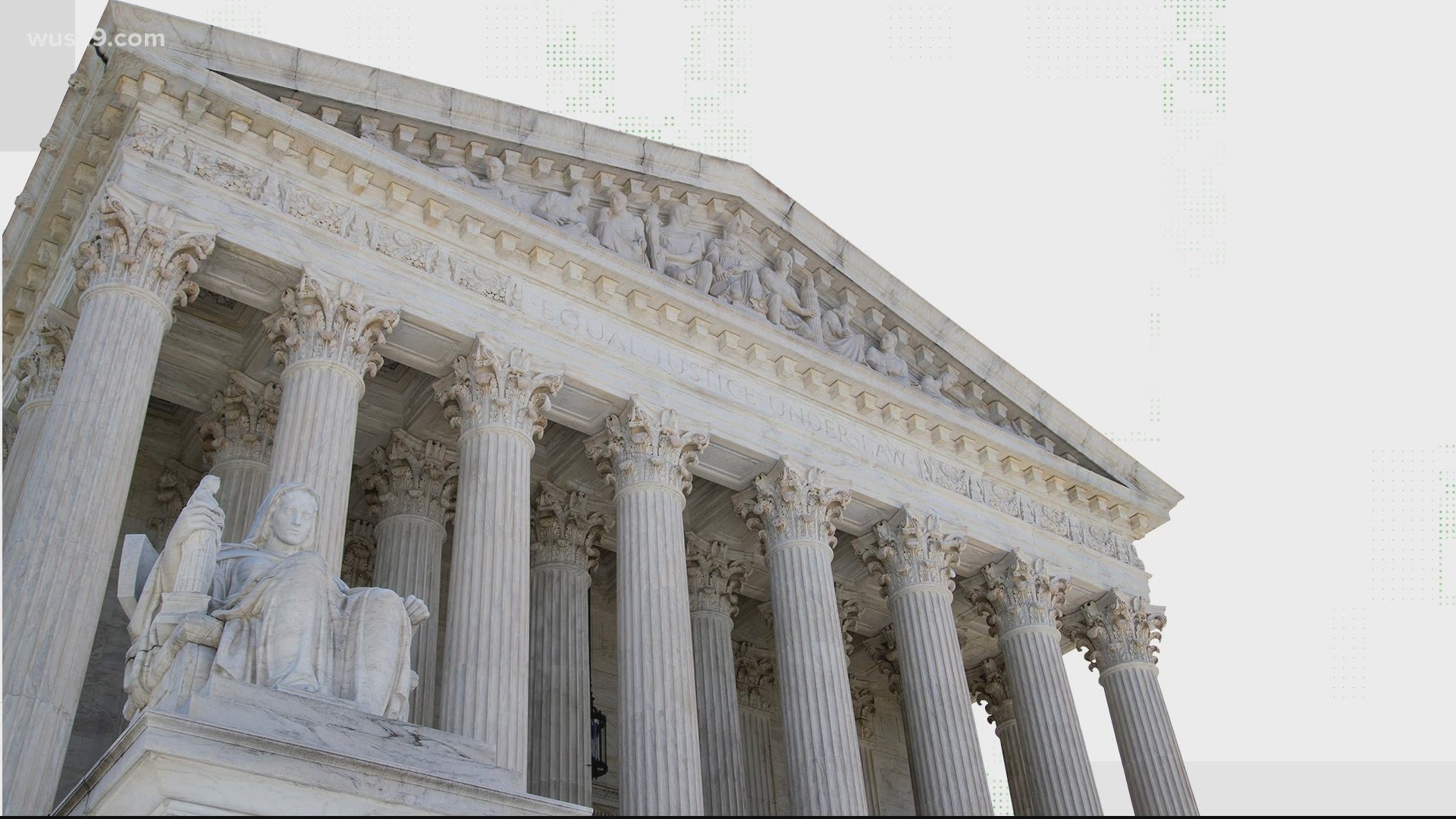 If Joe Biden wins the presidential election and takes office, and a justice has not yet been confirmed by the Senate, can Biden withdraw President Trump’s nominee, and nominate someone else?

Our Verify team contacted two professors in constitutional law, Sai Prakash, from the University of Virginia School of Law and Gillian Metzger, from Columbia Law School.

They both agree that if Biden wins the election and takes office before the Senate has confirmed Trump’s choice, Biden can withdraw the nomination.

"Biden will not be president, if at all, until Jan. 2020," Prakash said. "If the Senate consents and the president appointments prior to that day, the appointment is complete and cannot be withdrawn by Biden or anyone else. If the Senate does not act prior to Biden's inauguration, then of course the nomination can be withdrawn.  Trump can withdraw any nomination of his at any time.  All nominations expire at the end of a Senate session according to Senate rules."

"Once Biden -- or any President -- is inaugurated and becomes President, he can retract any nominations still pending and it is customary to do so," Metzger said.

Article II Section 2 of the Constitution gives the President the power to nominate judges to the Supreme Court. Metzger said that’s always been read as including the power to retract a nominee before confirmation, too.

Prakash also explained under Senate rules, if the Senate doesn't vote on a nomination, and the session ends, the President needs to re-submit their nominee when a new Senate session starts.

Under Senate Rule XXXI, "all nominations pending and not finally acted upon at the time of taking such adjournment or recess shall be returned by the Secretary to the President, and shall not again be considered unless they shall again be made to the Senate by the President."

According to a Congressional Research Service report, when Justice Scalia passed away and President Obama nominated Merrick Garland, the Senate never voted to confirm him, and the nomination dragged out until the end of the Senate session on January 3, 2020.

A new session started up and less than a month later President Trump nominated Neil Gorsuch.

So we can Verify, there’s a lot of hypotheticals that have to happen first, but if Biden wins the election and if the Senate hasn’t confirmed President Trump’s nomination to the Supreme Court by January 20th, then yes, Biden can name a new nominee.