A post with 53k shares now has Verizon customers double-checking their bills. The telecommunications company confirmed some bills may have a glitch, but it's okay. 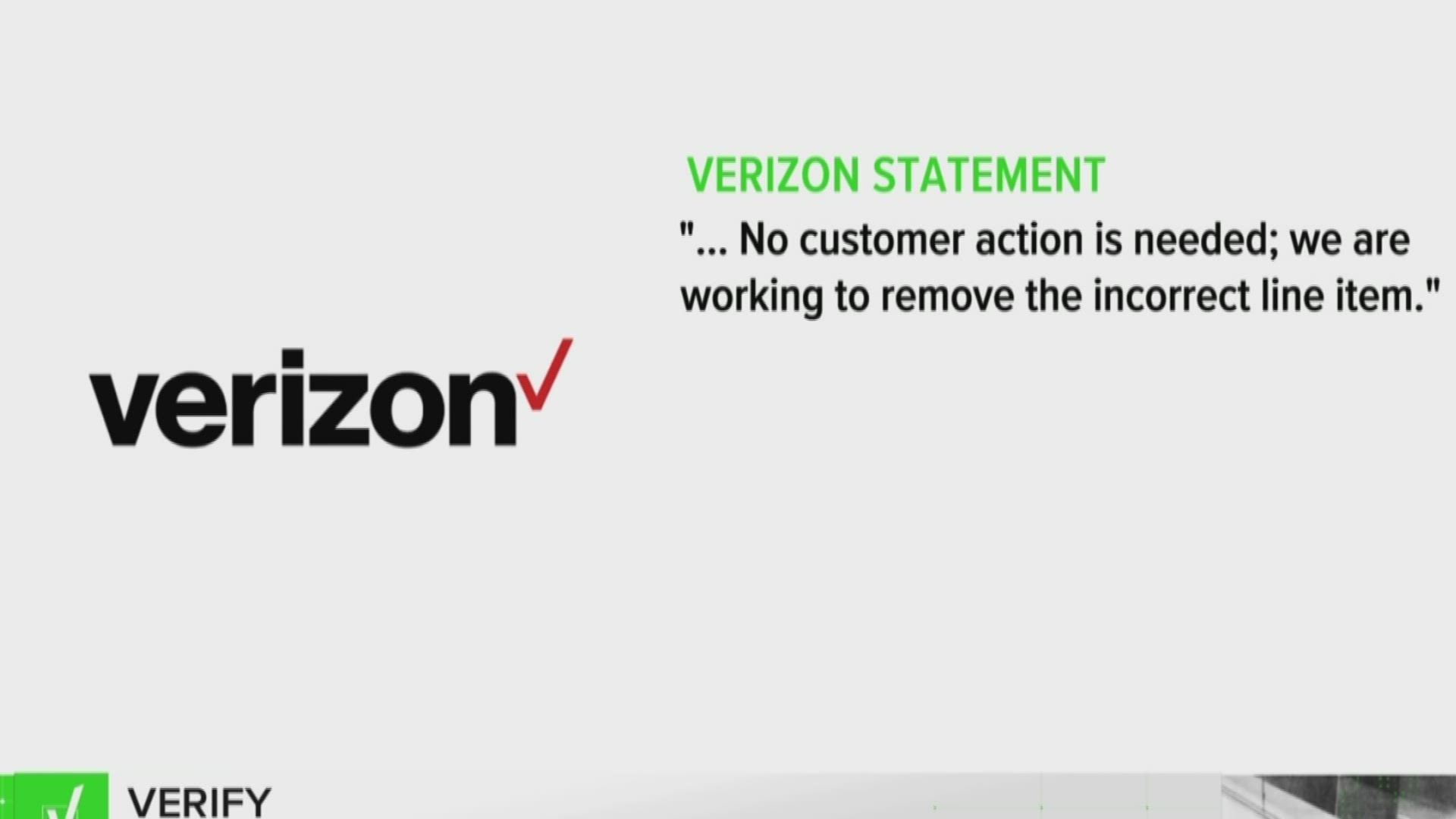 Are some Verizon customers who got a free Disney+ subscription really seeing mistakes on their bill?

Yes, a spokesperson for the company confirmed that they are aware of a "billing error" on some bills. Customers, however, were never overcharged.

When Disney+ launched, Verizon offered select customers the streaming service for free. Now some of those customers are warning about a strange charge on their bills for $49.99.

Heather Nimigean
Everyone who got Disney plus through Verizon!!!! Check your bill!!!!!!!! Jake just sent me this so I checked mine!!! Well little did I know my media was wayyyy higher then expected !! ! I'd check...

Facebook
Jordan Michellee Surerus
CHECK YOUR VERIZON BILL!!! If you got the free year subscription to Disney+ from Verizon double check your bill because they were trying to sneak a $50 Verizon Media and Apps charge in there for...

The charge on the bill reads, "Verizon media and apps $49.99." Right below it reads, "Disney+ Monthly $0.00," leaving many people puzzled about what they're being charged for.

So we're Verifying: Are some Verizon customers who got a free Disney+ subscription really seeing mistakes on their bill?

A spokesperson for the telecommunications company confirmed some customers are noticing a minor glitch.

"We've identified a billing error where some wireless customers may see a line item for Media & Apps reflected on their bill," David Weissmann, a Verizon spokesperson, said. "This amount is not being charged to the customer’s bill total. No customer action is needed; we are working to remove the incorrect line item."

It’s a glitch, a phantom charge you didn’t actually pay for, but it also shouldn’t be there.

So yes, we can Verify some Verizon customers did see a mistake on their bill.

RELATED: VERIFY: Electricity companies in the DMV won't call to refund you $150, offer discounts or ask for account information