VERIFY: How do you spot a student loan debt relief scam? 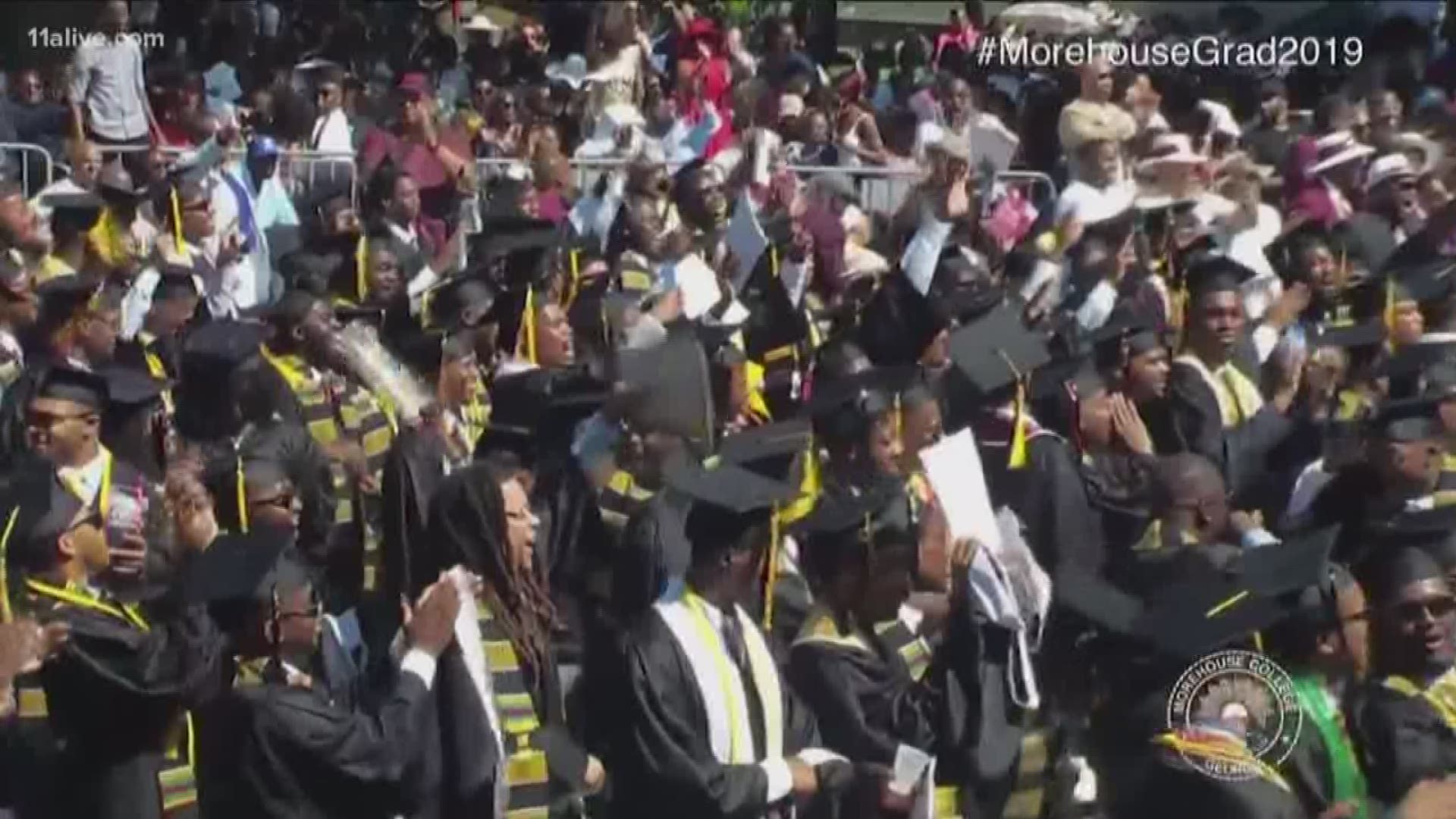 ATLANTA — Student loan debt is at the top of mind after a billionaire announces he's paying nearly 400 Morehouse graduates' debt as they enter the real world.

But for most of us, the thought of paying your loans in full is a dream, a dream that scammers can easily capitalize on.

Nearly 45 million Americans owe school loan debt totaling $1.5 trillion, and as borrowers work to tackle that debt, some 11Alive viewers want answers about how to tell whether a debt relief offer is legitimate or a rip-off.

To verify how to spot a scam, the 11Alive Verify team turned to the U.S. Department of Education’s office of Federal Student Aid and the Federal Trade Commission.

According to Federal Student Aid, debt relief companies can be recognized as “private companies that provide (or claim to provide) student loan management services for a fee.”

The department warns borrowers when it comes to such companies, "There's nothing a student loan debt relief company can do for you that you can't do yourself for free."

"Some of these companies have used the change in administration as a marketing tactic to lure borrowers, making claims such as “Act now! Obama loan forgiveness is going away!” ED’s loan forgiveness programs, such as the Public Service Loan Forgiveness Program, are still available, and you can apply for FREE. ED never charges application or maintenance fees, so if you’re asked to pay, walk away," the department posted on its website.

In fact, we can verify it's illegal for companies to charge you before they help you, according to the FTC. In response to such scams, the commission launched 'Operation Game of Loans’ in 2017 targeting companies who allegedly used false promises of debt relief to take more than $95 million in illegal upfront fees.

A spokesperson for the FTC told 11Alive the commission cannot comment specifically on any particular company and whether or not we’re investigating, but the FTC did share a list of some of the red flags to watch for, including the promise of fast loan forgiveness.

"Watch out for promises to forgive your loans quickly. Loan forgiveness is definitely available for many of the federal loan programs but typically require years of on-time payments," Michelle Grajales, part of the FTC's Division of Financial Practices said during a recent Facebook Live.

In addition, the FTC advises never sharing your federal student aid identification (FSA ID) with anyone or take for granted that government seal; such seals can be faked by scammers, according to the commission.

But before you write off all programs, we can verify, the Department of Education does have free programs to help those with federal loans. The department advises private loans have to be consolidated with a private lender, which could entail a fee but the commission says avoid companies that tell you to pay upfront.

You can review the FTC”s list of companies banned from debt relief here.