After learning about the partnership between Western Mountains & Rivers Corporation and Central Maine Power, viewers had plenty of questions about its founding. 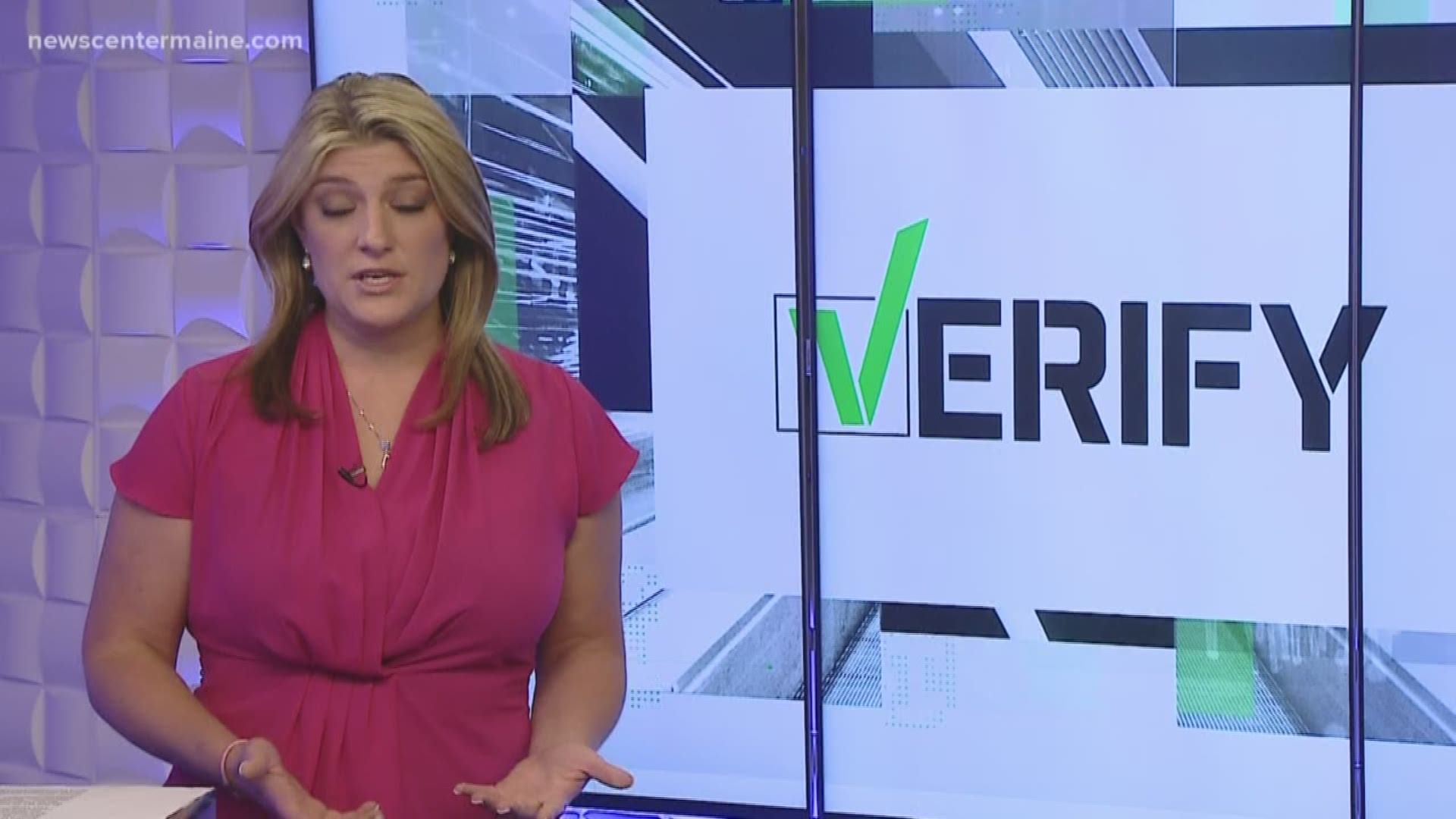 PORTLAND, Maine — A couple weeks ago we answered your questions about whether Governor Mills' brother, Peter Mills, had any kind of tie to the controversial Central Maine Power transmission line, the project that, if approved, would bring power from Canada through Maine and to the New England electric grid.

We were able to Verify Peter Mills did sit on the board of a non-profit that works closely with CMP and one that has received money from the company, prompting even more questions from you at home.

This time, you wanted to know if CMP created the organization. After speaking with the founder of WM&R and referencing documents filed with the state, here's what we found out.

Larry Warren says he thought up the idea for a charitable non-profit back in 2016 after learning more about the proposed transmission line project. More specifically, when he saw it could possibly have an environmental impact on the Kennebec Valley area.

"We talked with the board of the Somerset Economic Development Corporation and advised that we were going to be involved in sort of an extensive due diligence process if any of these projects came up," Warren said. "We should begin a discussion that would minimize the negative and maximize the benefits of the project."

After multiple emails between community leaders and CMP's then President, Sara Burns, to clarify exactly what Warren was planning to do, he decided it was time to officially launch the creation of Western Mountains and Rivers Corporation. An organization that Warren says would work alongside CMP to serve as an unofficial watchdog group that aimed to lessen the environmental impact of the transmission to the Kennebec Valley.

"It appeared as though at some point in time the transmission line would be inevitable," Warren said. "We should continue to work on trying to solve the issues early on and find solutions that could work for CMP and the communities."

Documents filed with Maine's Secretary of State's office show the 'Articles of Incorporation' for Western Mountains and Rivers Corporation. It's signed and dated by Larry Warren and the Deputy Secretary of State, Julie Flynn, solidifying the non-profit's creation.

We also received this statement from CMP in regards to the relationship between the entities and WM&R sole purpose:

"Western Mountains and Rivers Corp. was not created by CMP. It is a non-profit with a focus on expanding conservation and economic development along the rivers of western Maine. CMP has a working relationship with WM&RC as it does with many other organizations."

The statement goes onto say:

"CMP has made a long term commitment of funding and collaboration to support their work. CMP included funding for the WM&R to support their work with an initial donation of $250,000. The description of that donation appears below. This is an excerpt from the Memorandum of Understanding between CMP and WM&R, which has been public at least since May 30, 2018."

That 'Memorandum of Understanding' document can be viewed in full, here.

So we can Verify while CMP DOES work with the non-profit documents show the power company was not responsible for it's creation as an organization.

If you have something you would like us to Verify, email samantha.york@newscentermaine.com 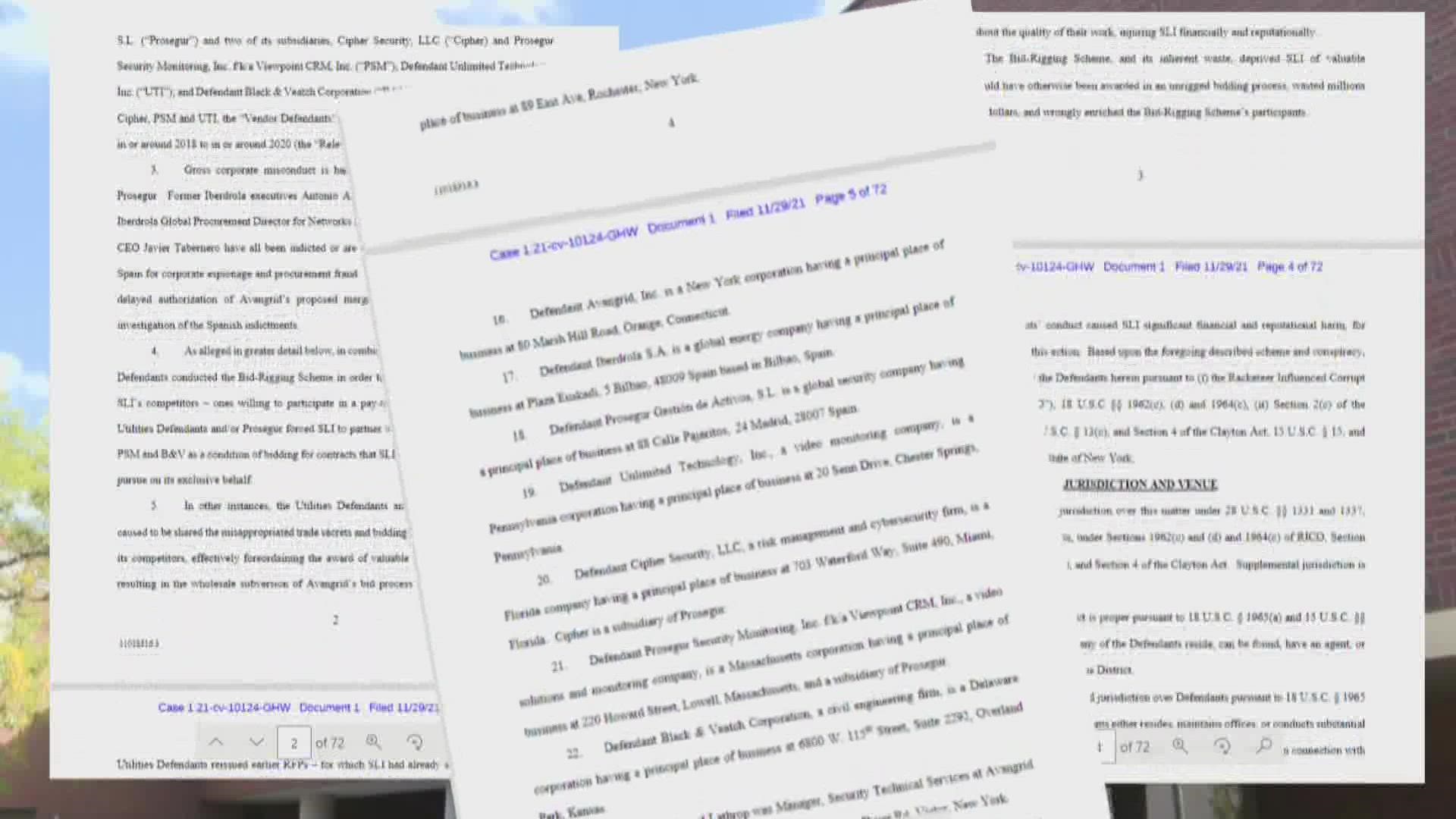