Maine Marine Patrol has recovered a man's body after receiving a report of an unoccupied 21-foot sailboat adrift in the Webhannet River. 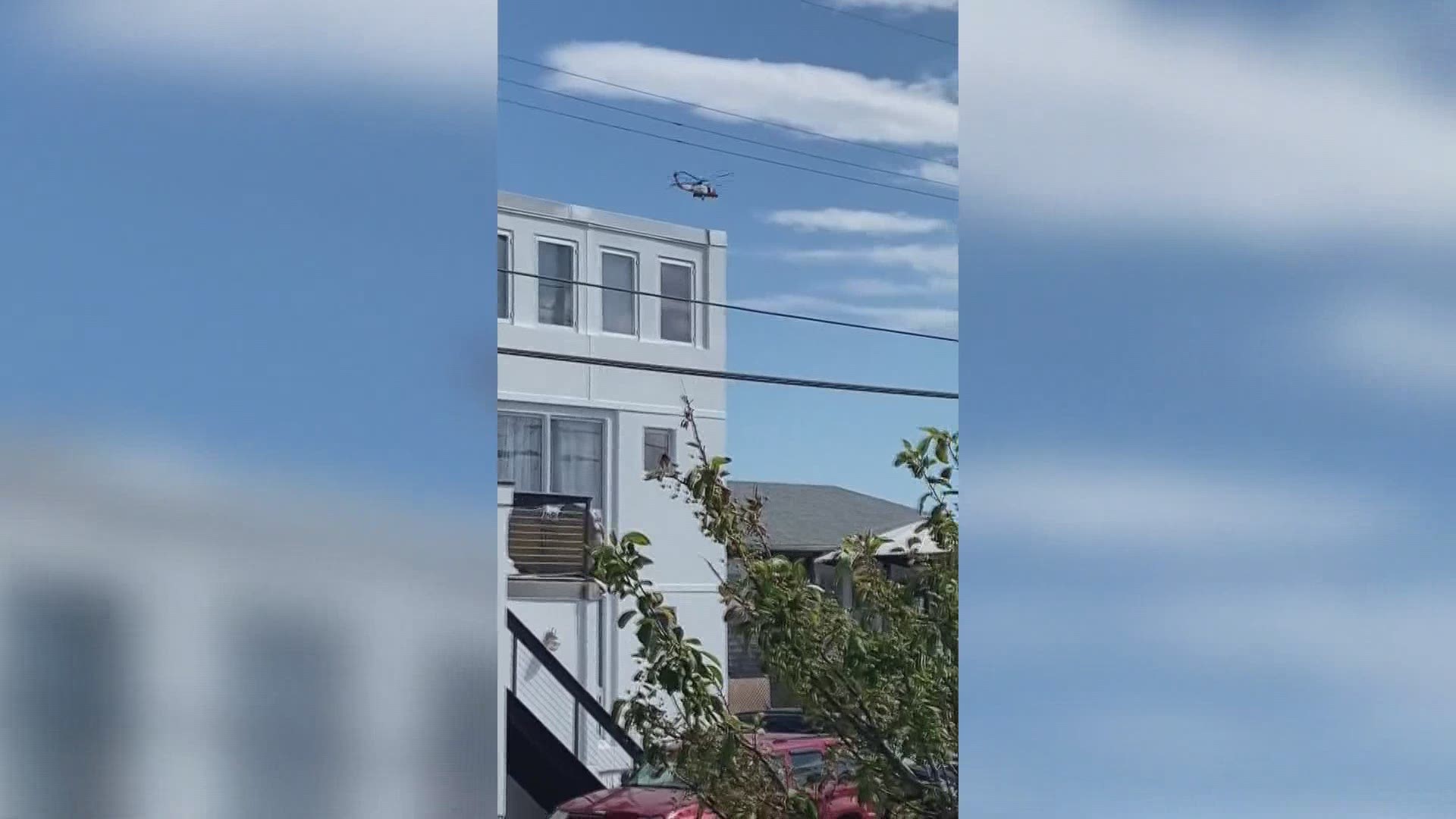 WELLS, Maine — Maine Marine Patrol says it has recovered a man's body after receiving a report of a sailboat adrift in the Webhannet River.

The report about the unoccupied 21-foot sailboat came in at approximately 11:00 am. Saturday.

On Sunday, Marine Patrol identified the man as Robert Rasche, 61 of Bellingham, Massachusetts.

A search began immediately after the boat was reported.

#BREAKING: Maine Marine Patrol say they have recovered the body of a man in the Webhannet River #NEWSCENTERmaine

Pilot Ingram located Rasche's body below Mile Road near Wells Harbor at 2:30 p.m. The body was recovered by Marine Patrol officers and brought to shore in Wells Harbor.

The body has been transported to the State Medical Examiner’s office.

RELATED: Boater seriously hurt in pontoon accident wants others to learn from her mistake