"I recommend to definitely harvest less than half the fiddleheads in a group, don't go back and harvest more, if you found that other harvesters have been in there." 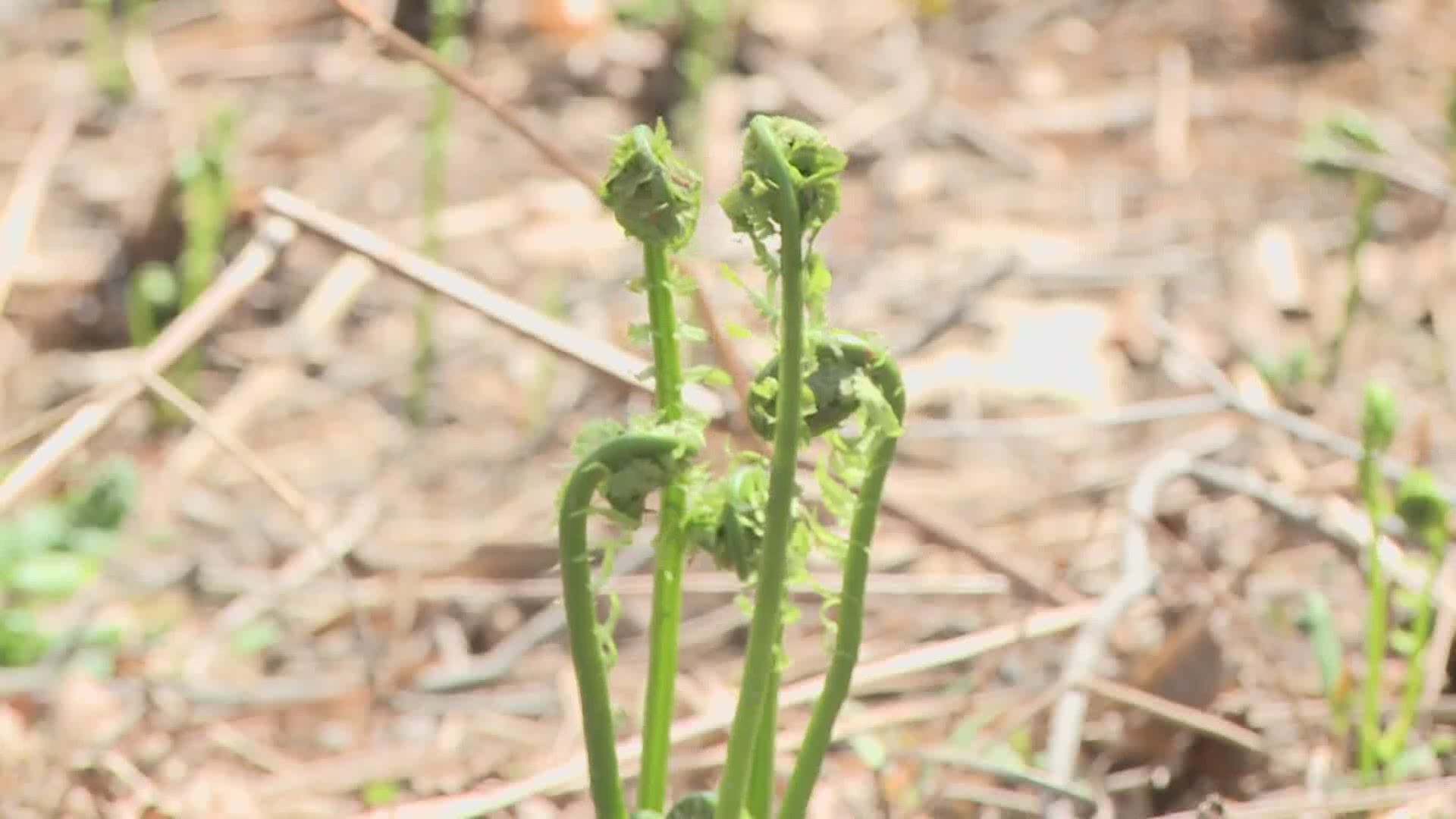 MAINE, Maine — Mainers know fiddlehead season is here when spring starts! But the University of Maine just released a new study warning people not to pluck too many from the same plant.

The main finding of the study is that fiddlehead ferns with all of the fiddleheads removed in a single harvest have a decline in growth for next year, and in some cases, the plant didn't grow back.

Every spring, Fuller collected 100% of the fiddleheads from one group of ferns, 50% from another group and none from the third.

.@UMaineExtension study finds that fiddleheads can decline over time if people #harvest too many from the same plants in a season. https://t.co/0G1eS5BeAA

Remember that tip next spring when you are out harvesting fiddleheads, don't harvest them all because they might not regrow next year. 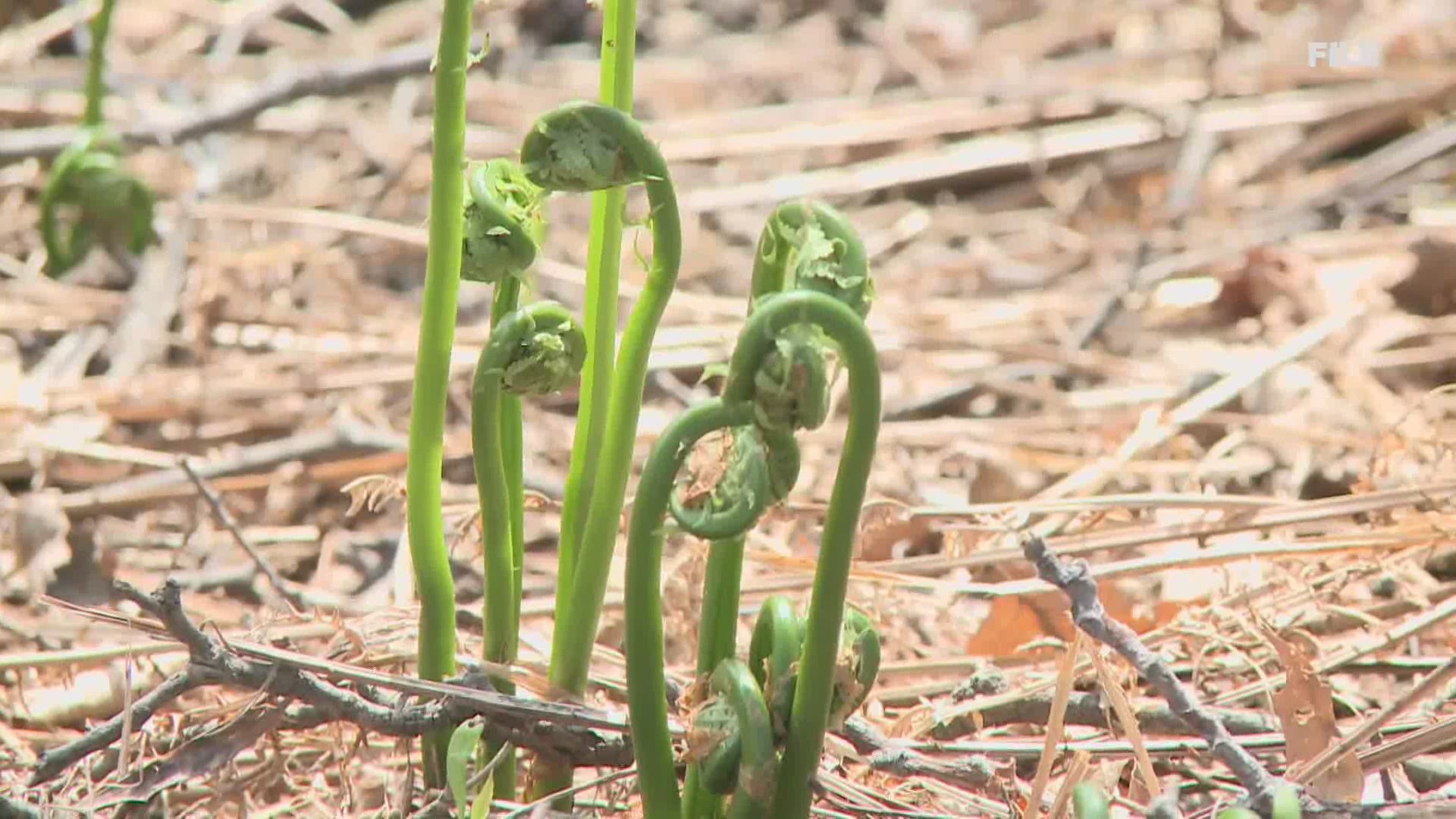 According to UMaine, the study focused on 30 ostrich ferns, each producing a minimum of four fiddleheads per crown, and growing under mature sugar maples.

Fuller observed a significant decline in production in the plants from which he collected 100% of their fiddleheads. By the third consecutive year of harvesting, those ferns exhibited a drop in mean fiddlehead yield per crown from 5.1 to 1.4, as well as mortality in 50% of the crowns.

"These findings suggest that fewer than half of the fiddleheads from a given plant could be harvested and be sustainable with no follow-up harvest that year," Fuller says. "Plants whose fiddleheads have already been harvested by other harvesters that spring should be left alone."

RELATED: Fiddleheads: The joy of harvesting and eating this Maine delicacy