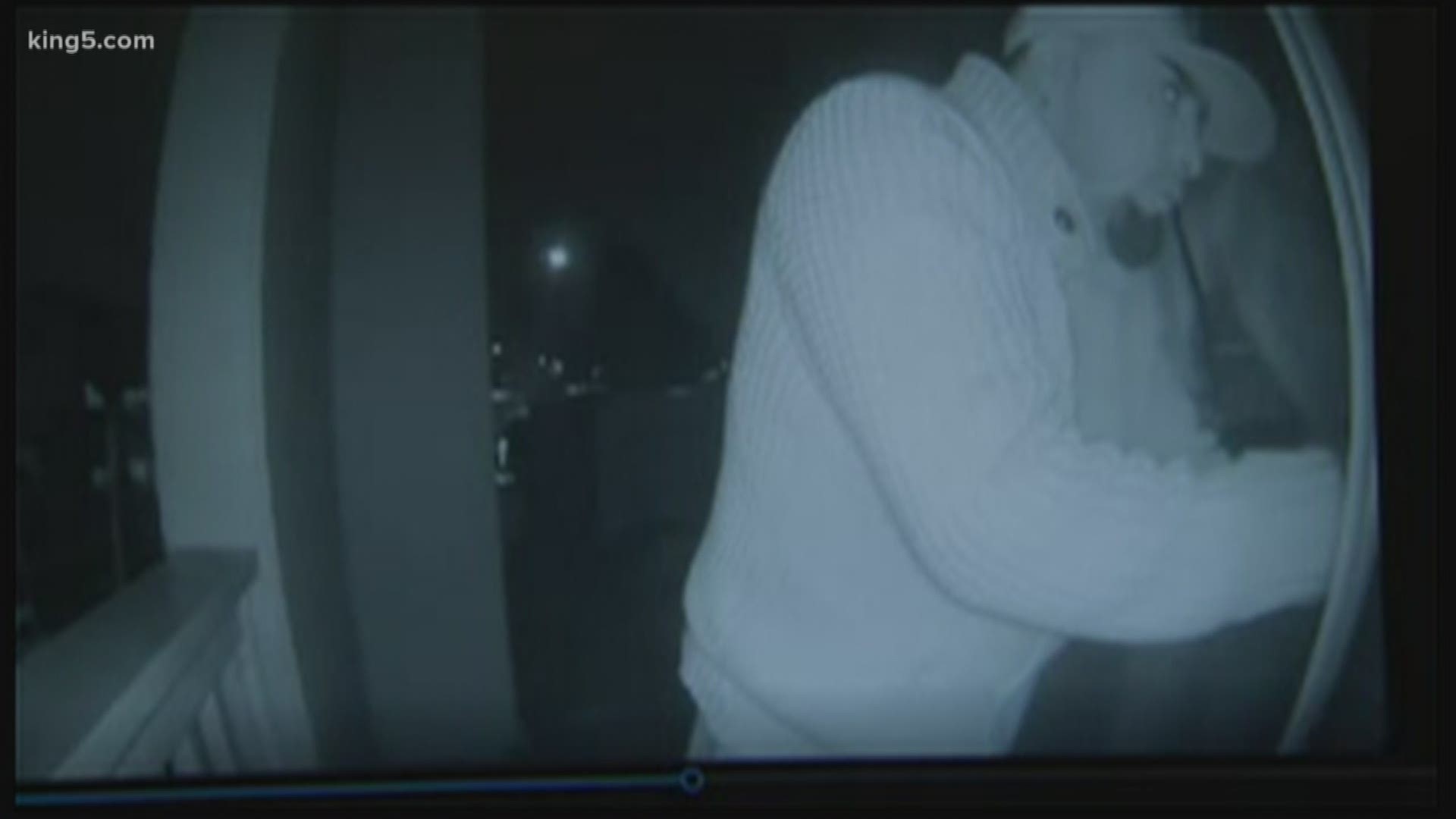 A Tukwila man who posed as an Uber driver was charged with rape earlier this month after allegedly attacking a woman he picked up. A University of South Carolina student was also kidnapped and killed after she got into a car that she thought was her Uber ride and was not.

Uber said it was “heartbroken” by the South Carolina incident and was spurred to take action to make the community safer.

The rideshare company plans to add a new push notification to remind riders of the steps to take before their car arrives, including matching the license plate number, car make and model, and driver’s photo.

Uber will also add an in-app banner for several weeks that reminds riders how to confirm the correct car. The banner may be reinstated periodically in the future.

Credit: Screenshot / Uber
An Uber push notification and in-app banner will alert riders to check the car's license plate, make and model, and driver's photo before climbing in a rideshare.

In addition to these app changes, riders should always ask the driver to confirm their name before getting in the car by asking, “Who are you here to pick up?” The driver may also confirm your name before you get in the car.