The trial for Jalique Keene is underway in Hancock County. He is charged with the rape and murder of 19-year-old Mikaela Conley in Bar Harbor on June 1, 2018. 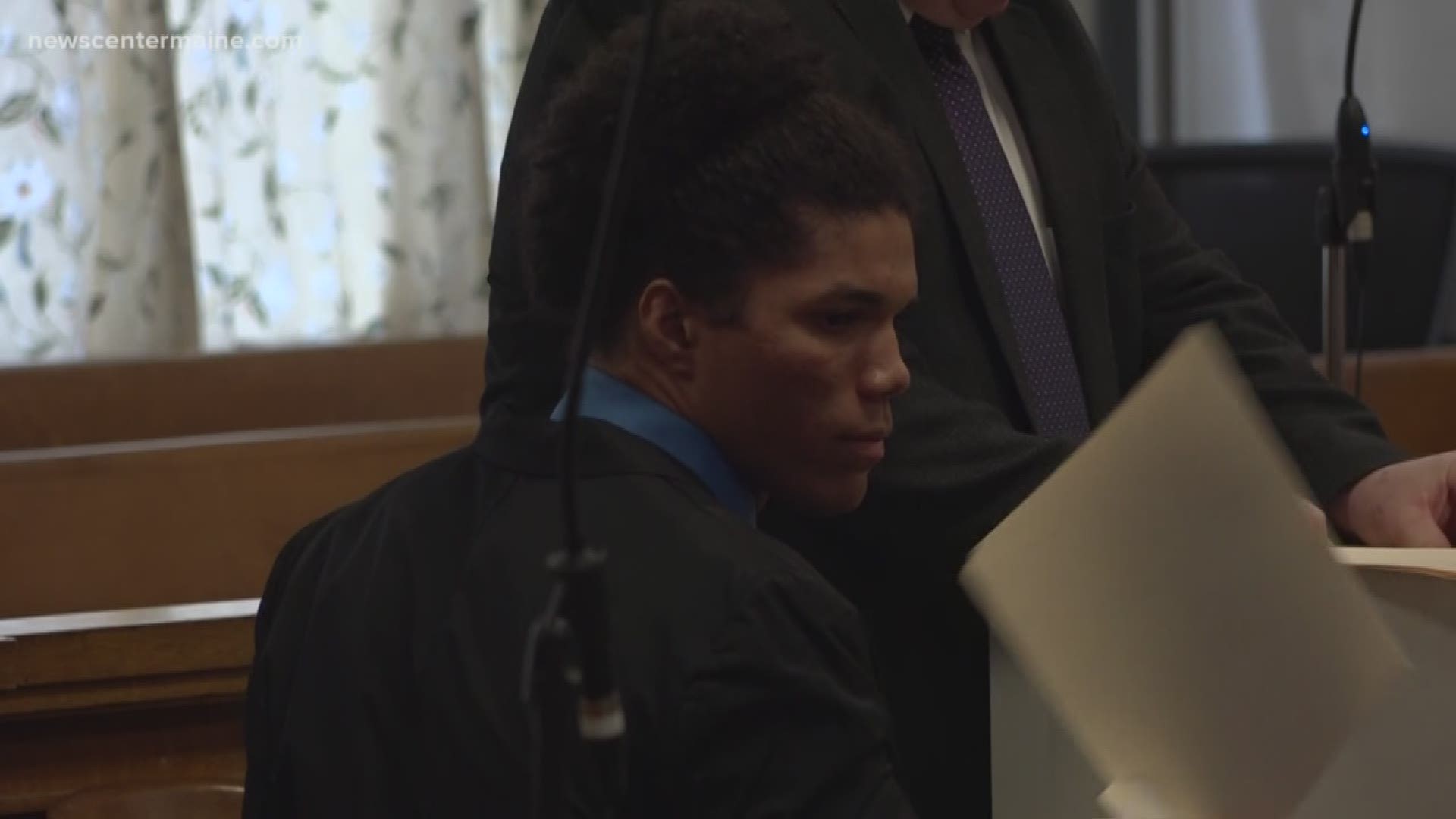 HANCOCK COUNTY, Maine — Nearly a year to the date of the crime, a man is facing a judge and answering to charges of rape and murder.

Jalique Keene is charged with gross sexual assault and murder in the death of 19-year-old Bar Harbor resident Mikaela Conley.

The state alleges on the night of May 31, 2018, Keene and Conley were drinking alcohol together on the playground of Conners Emerson elementary school.

In court documents, Keene said the pair had consensual sex and then began to fight. He told detectives he left Conley there on the playground, alive.

Video surveillance obtained from the scene painted a very different picture, according to court documents. The video shows Keene carrying and dragging Conley‘s body to a wooded area near the school.

She was discovered in that area by a search party on June 2.

Keene pleaded not guilty to the charges back in September.

A jury of 15 people, including alternates, was chosen Monday night.

Opening statements were heard Tuesday beginning at 9 a.m., during which the district attorney physically depicted what the surveillance video had captured.

"In that video they saw the defendant Jalique Keene dragging Mikaela‘s lifeless body by her arms as her toes dragged behind him across the pavement," said Meg Elam, assistant attorney general. "Her lifeless head flopped her hair swang and her body bounced as he dragged her along.“

The defense countered by saying there is three to four hours unaccounted for in the video.

The state said Keene went to Conley’s house unannounced, speaking with her mother, and gave tips to the search party when they went out looking for Conley.

They also told the jury their case will prove Keene’s DNA was found under Conley’s fingernails and in her genitals — and only his DNA.

Witness testimony followed, with the prosecution calling two street flaggers to recount what they witnessed the morning of June 1. A Maine State Police canine handler also took the stand.

About 25-30 people were in the gallery for Conley.

Later, Conley's mother and stepfather testified as witnesses. Ernie Geiger, when speaking on Conley's relationship with Keene, said he "knew that [Keene] had an interest in [Conley] and she wasn't interested in him."

A lawyer for Keene said the trial is expected to last one week.