This is the Vladimir Tarasenko we've always wanted to see 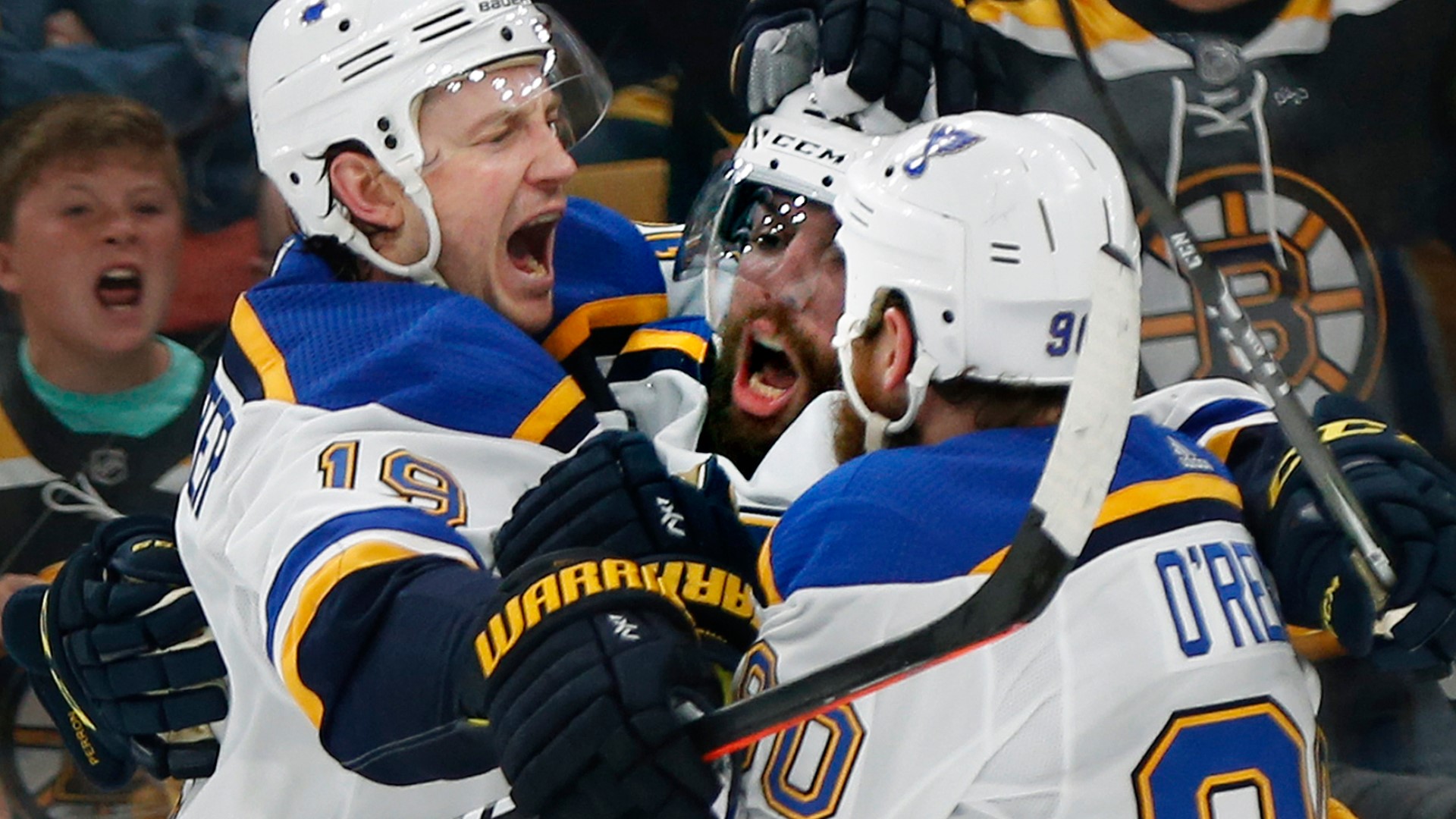 Vladimir Tarasenko's debut as a Blue in 2013 was nothing short of magical.

The much-hyped Russian phenom got a huge welcome from the crowd, and then proceeded to show everyone why he was regarded as one of the top prospects in hockey.

Tarasenko's two goals against the Red Wings in the first game of the season that year set the stage for what was to come.

Since then, Tarasenko has pretty much always been regarded as the Blues' most talented player, and one of the most popular among fans. If you go to a Blues game, it's a good bet you'll see 91 on the back of the majority of jerseys in the stands.

It hasn't always been rosy, though.

With the spotlight on him that much, fan pressure has been intense at points. There have been times Tarasenko kind of fades into the background for the Blues, and when you're your team's most popular and talented player, the criticism always seems a bit louder.

Now, nine years after the Blues took him with pick 16 in the 2010 NHL draft, Tarasenko is owning the moment on hockey's biggest stage and giving Blues fans the version of him they had always been dreaming about.

Through the first two rounds of the 2019 playoffs, we looked to be getting the Tarasenko that opted to fade into the background. Only five points from your top player through two playoff rounds just isn't good enough.

Then, in the Western Conference Final, the tank busted out in a big way after head coach Craig Berube told the media the team needed more from their superstar.

"Vladi's got to work without the puck a lot harder, and he will," Berube said after game one against the Sharks. "And he's gotta get more involved. You can't just wait for things to happen especially in the playoffs, and you've gotta go get it and make it happen yourself."

Since the start of the Western Conference Final, Tarasenko has indeed gotten more involved.

He's had a point in every game but one since then, totaling six goals over that span. His seven game point streak is the second longest by a Blues player in the postseason.

He's also throwing his six foot, 220 pound frame around out there, too.

When Vlad wants to hit someone, he can be a force. David Pastrnak found that out first hand in Game 4.

Blues fans have been hard on Tarasenko at times in his career, but now we're seeing what he can be at his best.

If the Blues do end up lifting the Cup, Tarasenko will likely be one of the favorites to take home the Conn Smythe Trophy as the MVP of the playoffs.

In some Blues trivia, Tarasenko wouldn't be the first member of the 'note' to take home the Conn Smythe, even though the franchise has never won the Stanley Cup. Goaltender Glenn Hall won the award in a losing effort in 1968.

RELATED: St. Louis baby becomes youngest to ever be in the Stanley Cup

RELATED: O'Reilly, Blues even series with Bruins after 4-2 win in Game 4