This boat is busy cleaning up boaters' business

The Headmaster was christened on June 10. Since then, dozens of boats have been pumped-out to prevent waste from getting into Casco Bay.

SOUTH PORTLAND, Maine — Captain Jim Splude has been full of it for ten years. Potty humor. In his line of work, with the Friends of Casco Bay, the jokes overpower the smell of sewage tanks. Splude says his record is 22 boats in one day, averaging about 10-15 -- but that's with the old boat.

The new boat, a 26-footer with twin 250 HP engines and a 650-gallon waste tank, can pick up three times the amount before. Splude is looking to break his record, but provide a more efficient service to the boaters in Casco Bay.

"Jeez, you’ve been eating good,” joked Splude to customers. "It’s better in here and I gotta deal with it then everyone out there, right?”

Since 1995, 200,000 gallons of waste have been collected from the Friends of Casco Bay. For $10, Splude will take the Headmaster to your mooring, or dock slip and send an email when it's all done.

Many boaters do not realize the laws surrounding illegal dumping in Casco Bay. The bay is part of a 'No Discharge Area.' Splude explained boaters can pump-out their own vessels three-miles from shore.

The Maine Environmental Protection Agency said a single event can warrant fines of up to $2,000 from the Coast Guard. Maine DEP provides boat holding tank fact sheet on its website. 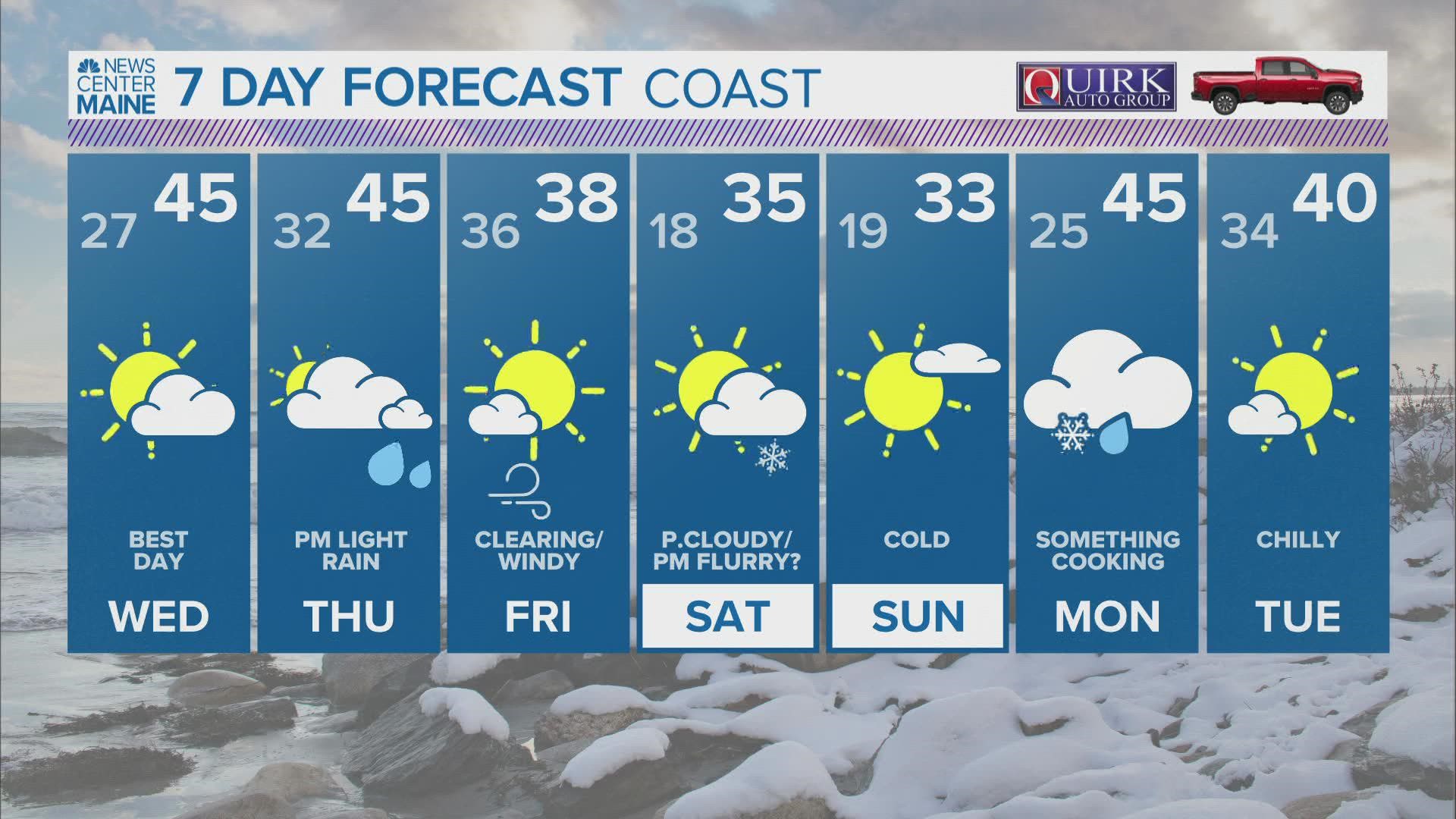