Suspect Jason Alexander was arrested Sunday, Sept. 9, six days after the shooting of a man in Presque Isle. 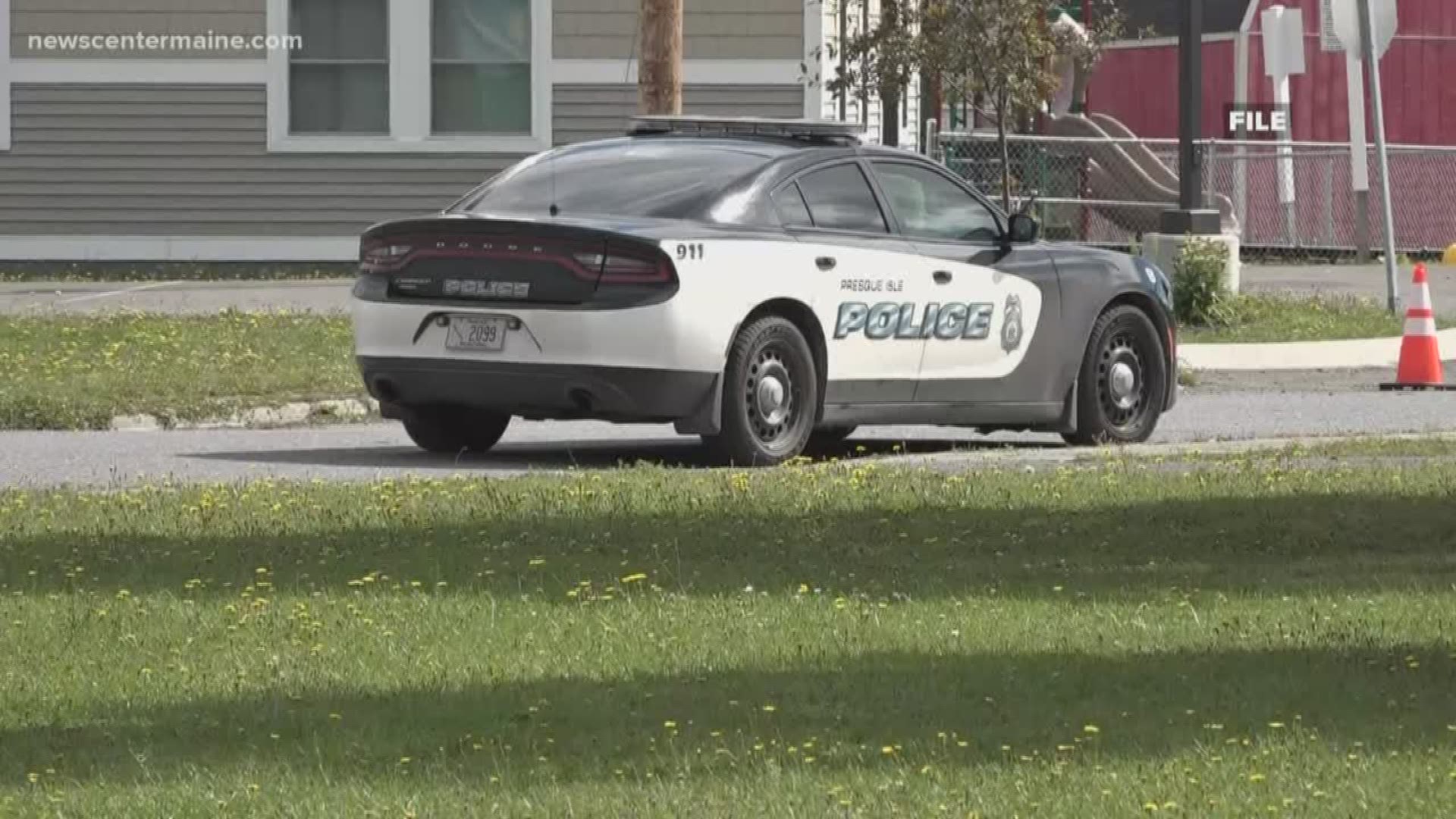 PRESQUE ISLE, Maine — The third suspect in a shooting in Presque Isle that left one man injured was arrested six days after the shooting.

Authorities say the 44-year-old was hiding at a home in Blaine. Alexander was the last of three suspects that authorities arrested in connection to a shooting on Sept. 9.

Presque Isle Police say they received a call around 6 a.m. on Monday from a man who said he "had been shot and was dying."

Presque Isle Police and the fire ambulance found the man at a home on Northern Road and brought him to A.R. Gould Hospital. The man suffered a gunshot wound to the leg.

Police spent much of the day searching for a shooter near the Presque Isle International Airport.

RELATED: 1 arrested, another still at large in Presque Isle shooting

Local businesses, schools, and universities closed for the day. 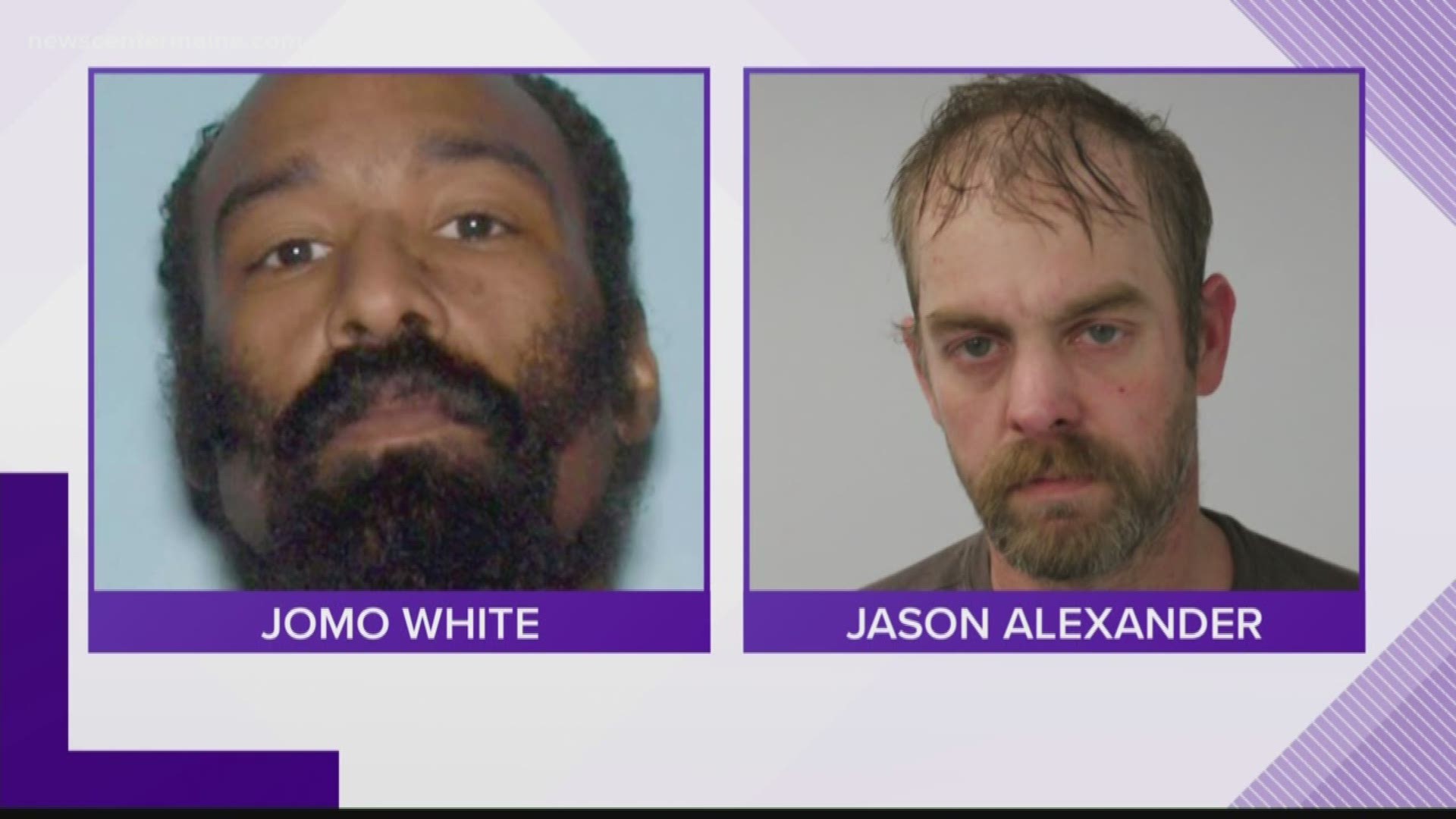