The Ugliest Dog in America might be from Maine

Tostito Kevin might be the ugliest dog you've ever seen and his owner Molly Horgan is certainly hoping so. 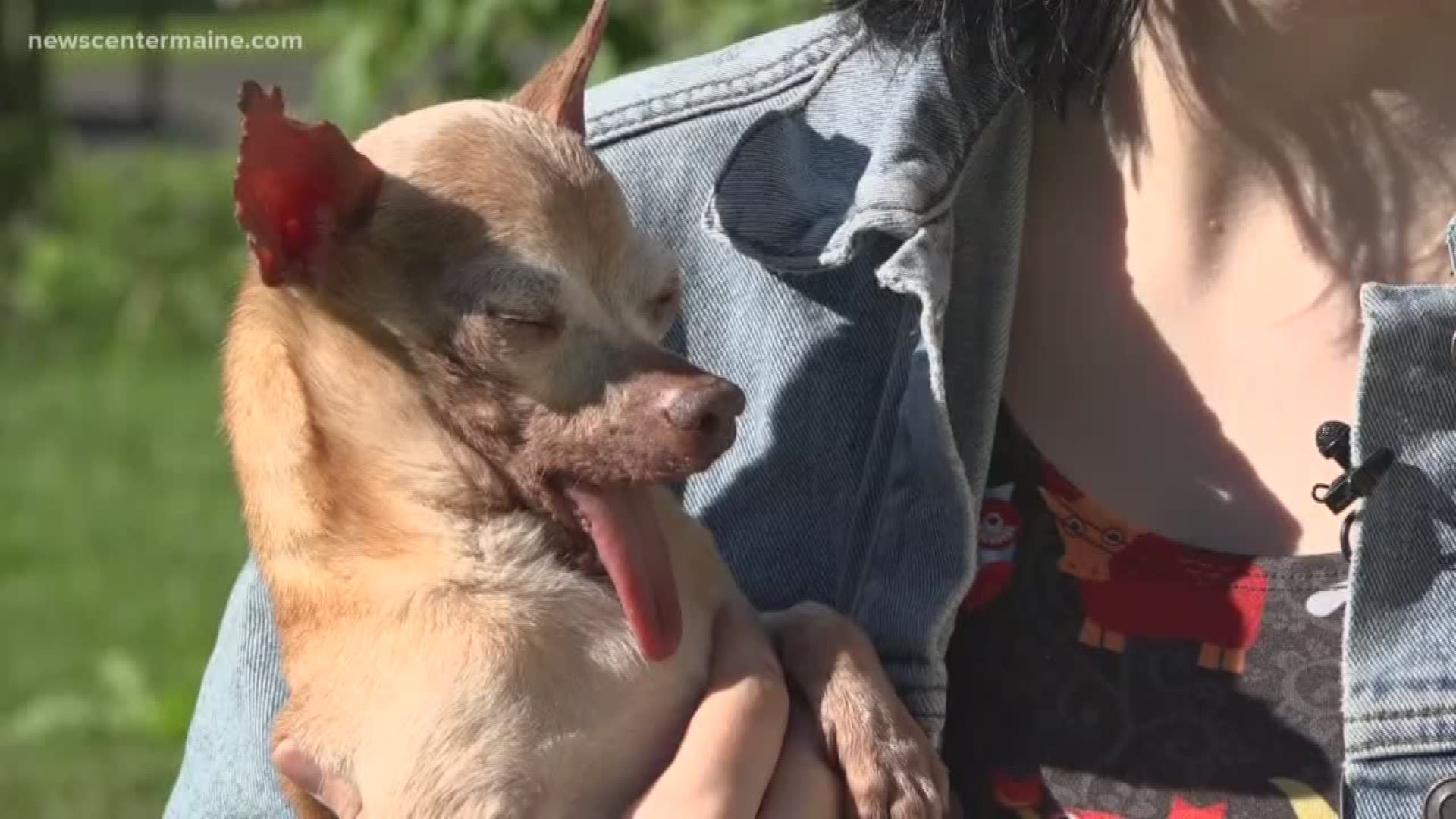 FALMOUTH, Maine — Tostito Kevin might be the ugliest dog you've ever seen and his Maine owner is certainly hoping so.

Tiny Tostito as his owner Molly Horgan lovingly calls him is hoping that her miniature pet will get enough money from a crowd fundraising site to send him to California for the World's Ugliest Dog Contest.

It's an award that might be insulting to some but Molly says she is honored.

"It's all about celebrating that every dog is really beautiful," Horgan said. "It's not offensive at all."

Tostito was accepted as one of nine contestants vying for the title. The contest that has been happening for almost 30 years aims at promoting the adoption of unique looking dogs saying "the pedigree does not define the pet" rather than making fun of them. The contest frequently highlights dogs who have been rescued or saved from puppy mills.

Credit: contributed photo
Tostito Kevin from Maine is one of nine contestants for the World's Ugliest Dog Contest in California.

"There's red carpet that we get to walk down and there will be celebrity judges," Horgan said. "We are so excited."

Horgan rescued Tostito and she says it was love at first sight.

The World's Ugliest Dog Contest is held in Petaluma, California, this year on June 21 as part of the Sonoma-Marin Fair. The winner gets $1,500, a trophy and a free trip to New York. 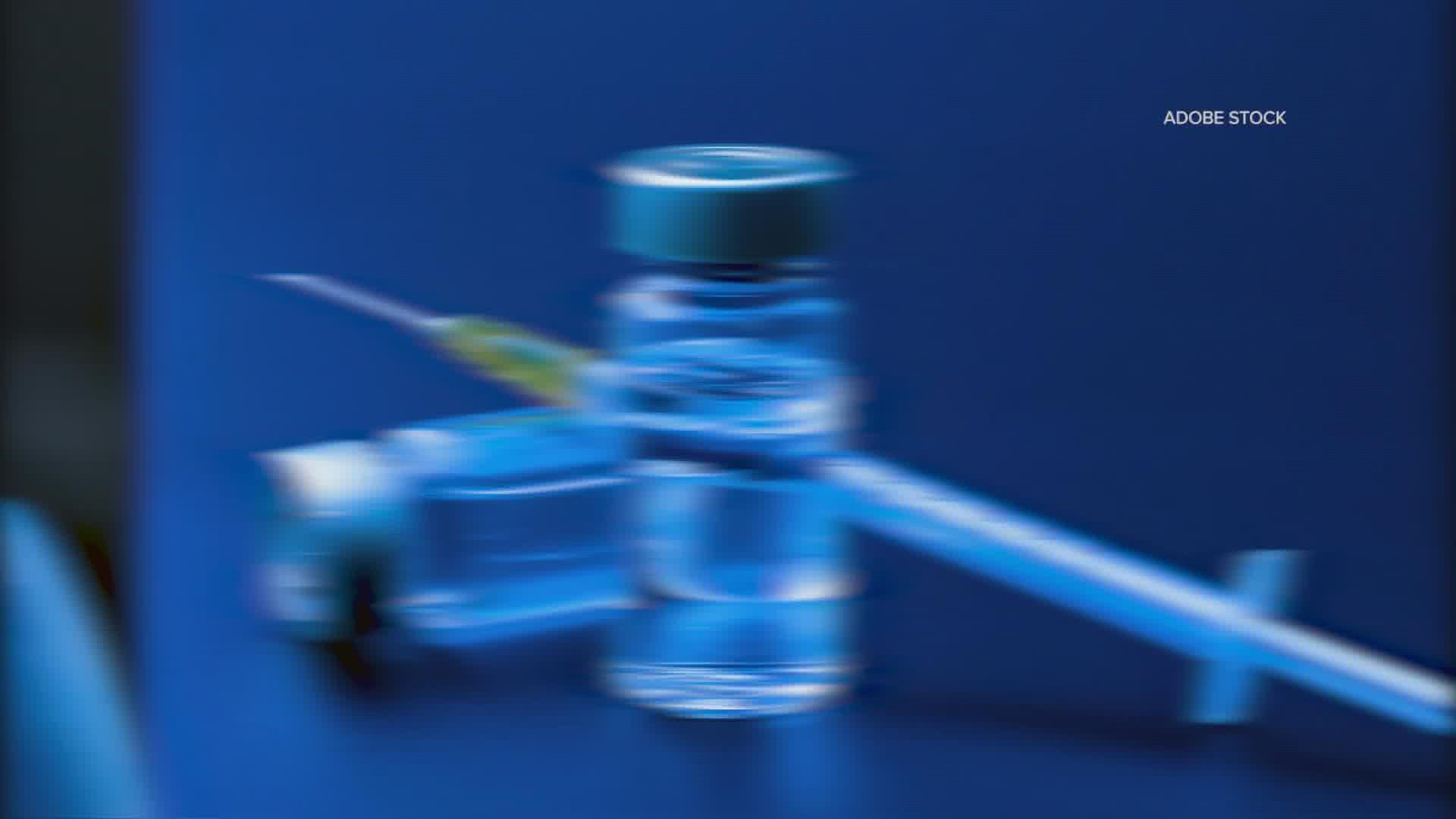