Answering the call to save historic American Legion Post

The hope is to reach a whole new generation of veterans, many who are struggling in their new civilian lives. 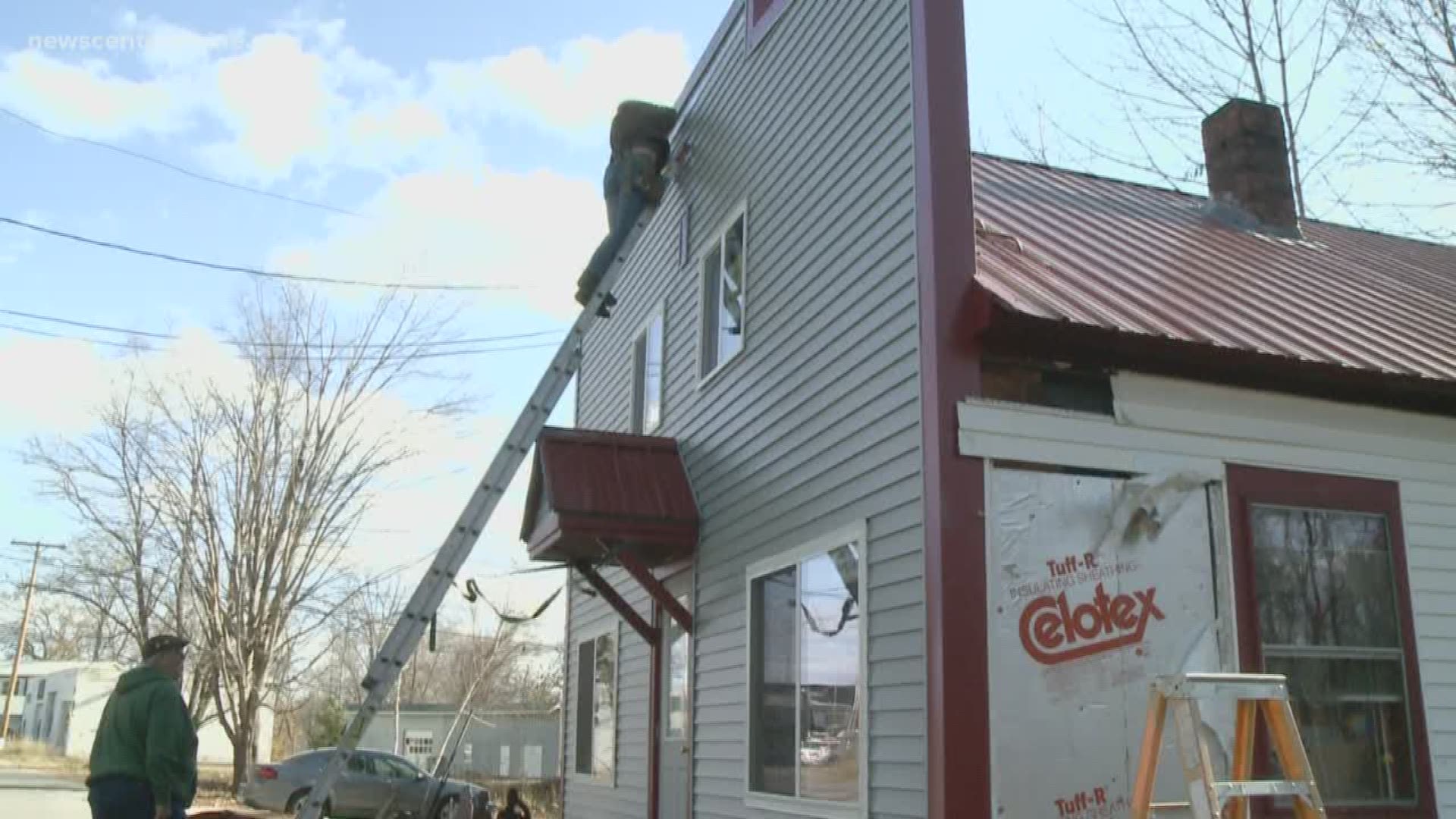 At a time when American Legion Posts are losing members and shutting their doors across the county, people in a Western Maine town are working to bring a historic post -- which sat abandoned for years --  back to life.

The American Legion Post 67 sat empty for more than 12-years. Members died off,  others stopped coming.  Damage from a fire is still visible, homeless veterans lived here for a time without any running water. For years state American Legion officials searched someone to save the nearly 160-year old building.

This video from inside the post shows piles of trash and garbage. The insulation collapsed and was full of rodents.  But as Vietnam veteran Don Mulcahy, the post's new Commander and other members started clearing away the clutter -- they made an amazing discovery.

Vintage American flags, historic deeds to one of the highest honors given by the US Army. Veterans hope to find out more about the soldier awarded this Bronze star. The Legion already works with elderly veterans, helping them apply for VA benefits, transporting them to doctor's appointments but unlike traditional Legion posts, alcohol won't be served -- but the coffee will always on for veterans of all generations.

'Play a little cribbage, and we get to interact with them they have no one to talk to and they can't afford to go to a restaurant,' said Mulcahy.

Post officials still need to raise about 50-thousand dollars to get the building up and running. A fundraising ball will be held at the Bridgton Town Office, on November 9th. The celebration will also commemorate the Post's 100 year anniversary. If you would like information click here.