Bill would allow marijuana businesses to take it to the bank

The bill would allow banks to serve licensed marijuana businesses without the threat of federal penalties. 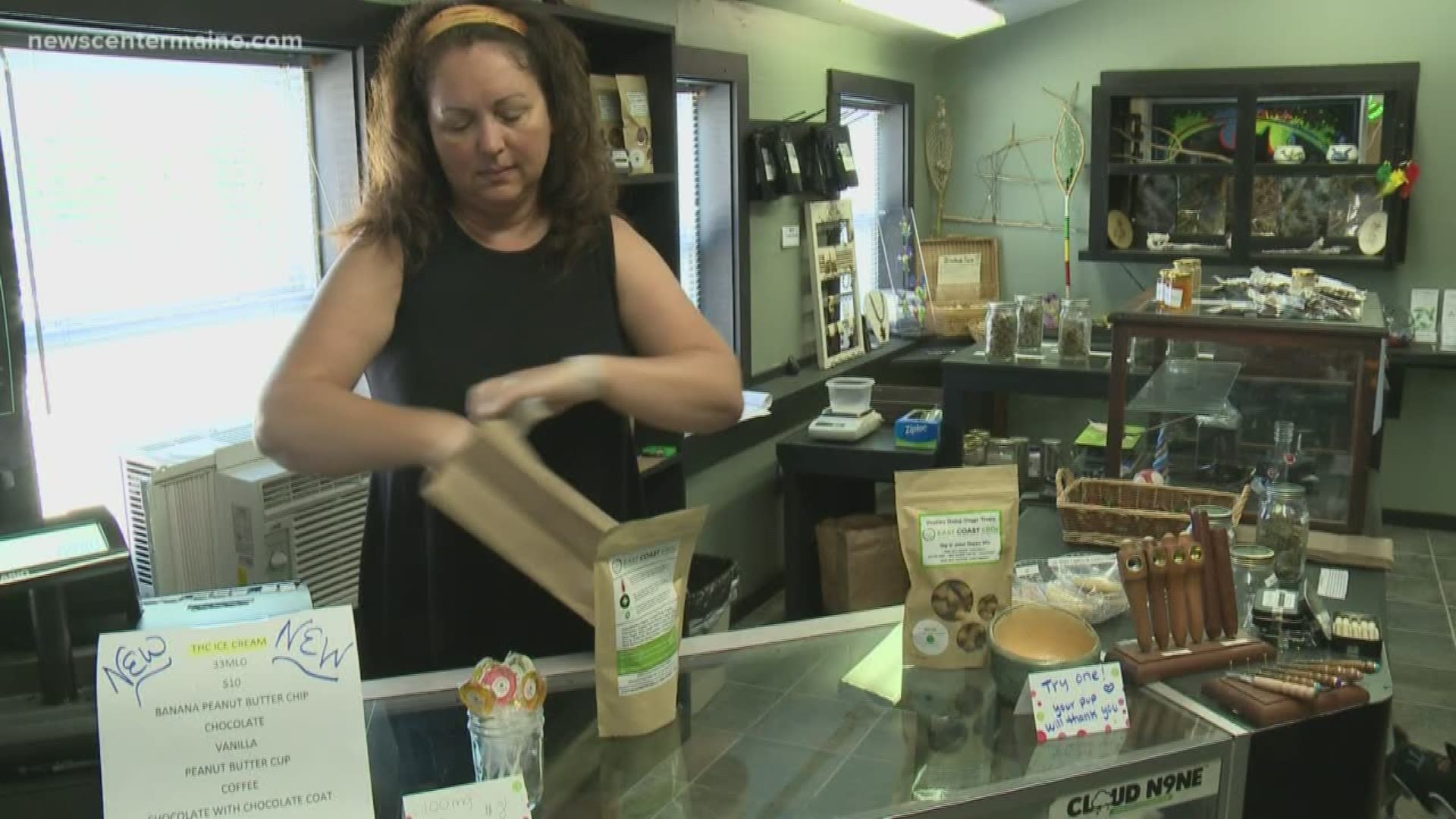 Right now, the majority of the financial institutions in Maine won't serve businesses that profit from marijuana which is considered illegal under federal law.

Dawson Julia, owns East Coast CBD's, a medical marijuana caregiver storefront. Julia installed an elaborate security system after being robbed twice. Julia banks with a credit union, one of only two in the state that is willing to work with licensed marijuana businesses. He says a change is long overdue --  because dealing in cash is putting his businesses and other at-risk for crime and fraud. He says the void in banking services is also pinching his employees.

'My employees who I pay with cash, I don't give them checks with my business name, my employees have had their bank accounts shut down because the banks found out they work for me,' said Julia.

The bill moves on to the Republican-controlled Senate, where it could be amended. It's unclear if President Trump will sign the final version that reaches his desk.

To read the Secure and Fair Enforcement or SAFE Banking Act click here: