The Battle of the Brice-Cowell Musket

The Maine Black Bears and New Hampshire Wildcats have met more than 100 times. The prize isn't just bragging rights for the year, but the Brice-Cowell Musket. 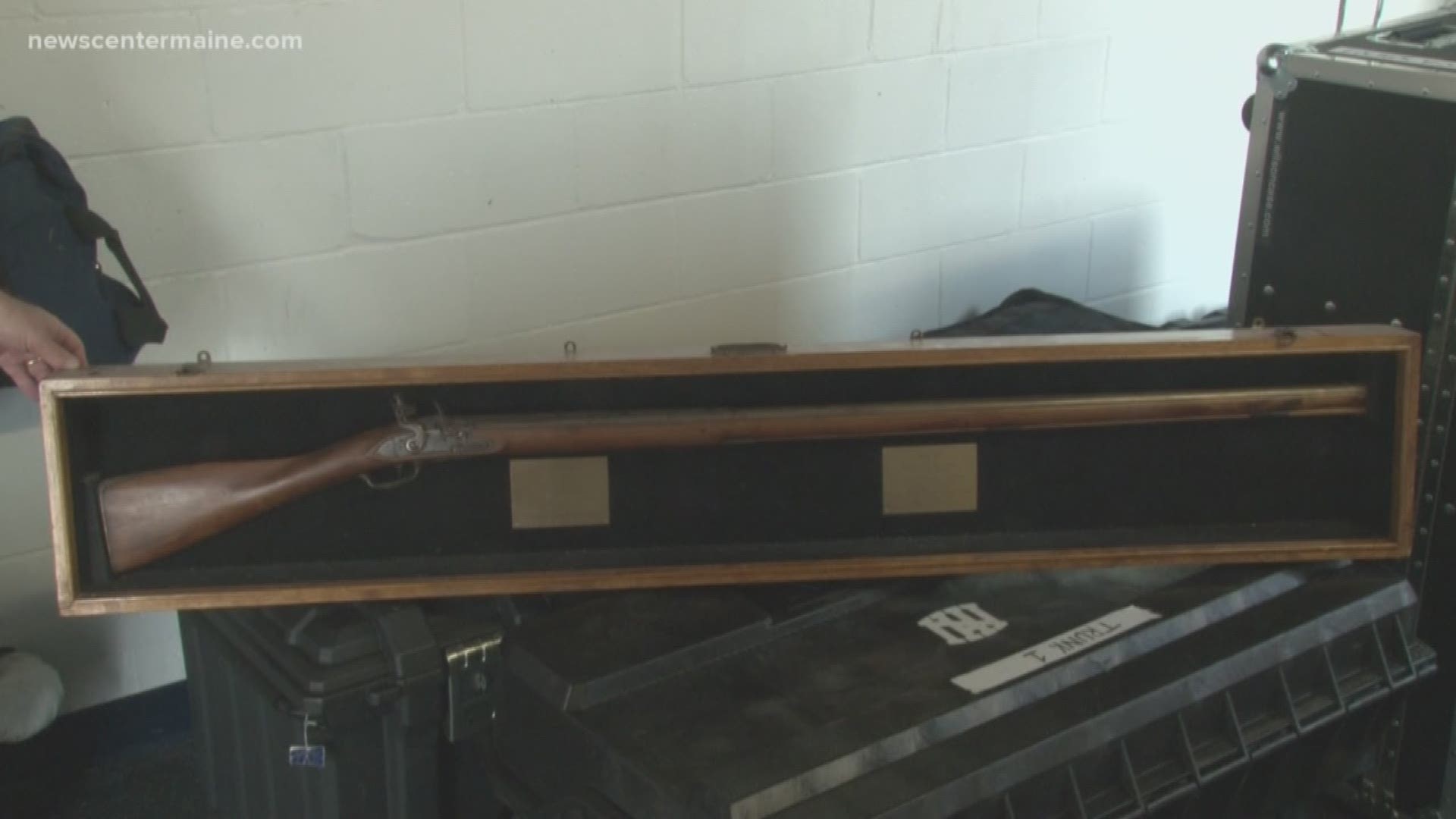 The Black Bears and Wildcats have a storied history going back 106 years and the winner of the Maine, New Hampshire game doesn't only get bragging rights for the year, but also the Brice-Cowell Musket.

"When I first got here, we won it the year before and it hasn't been back since, so I'm looking forward to seeing what it looks like." Maine head coach, Joe Harasymiak said with a laugh.

Both teams have a spot in their locker rooms where the musket goes. In Orono, that spot has been empty for the last eight years.

"We just gotta get over the hump, not only for me but for our fans, for our team, like no one on this team has ever seen it." Harasymiak said.

Both teams want nothing more than to beat their rivals.

"It's the number one goal of our program to beat New Hampshire," Harasymiak said.

"Our rivalry game, first one in the CAA, first game. So, it means more than just a game right now." Senior captain Jared Kuehl said.

More than just a game, but a long history and the "best rivalry in New England" according to Coach Harasymiak.

The tradition of the Musket began in the 1940s, and was brought back just 18 years ago. when Alumni groups at both schools came up with the idea which was an immediate big hit.

"That's when I think it became very relevant in the whole thing. And it was pretty cool because it was something tangible that you got from playing the university of Maine besides it being your arch rivals." McDonnell said.

The musket was packed with care and transported from Durham to Orono for the big game on Thursday night on the University of Maine's campus.