Kristen Goodhart's son, Cameron Goodhart, was working when the Androscoggin mill in Jay had an explosion Wednesday and two stacks came crashing down. 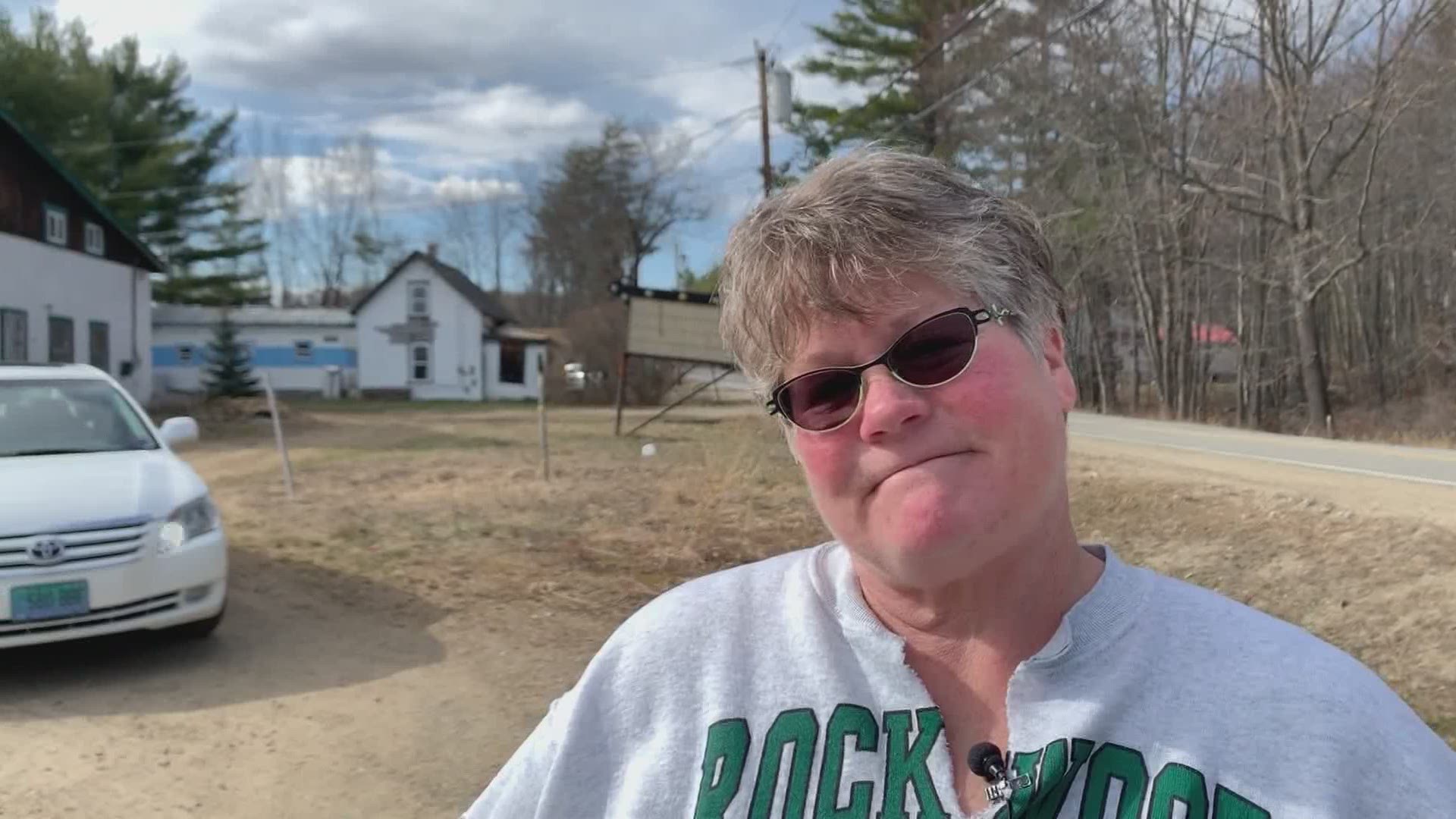 JAY, Maine — Kristen Goodhart got a call no mother is ever ready to receive Wednesday afternoon from her daughter-in-law, saying that there had been an explosion at the Androscoggin Mill where her son works and that he was in fact there working when it happened.

Goodhart barely had a moment to let the information register when she says thirty seconds later her son called her.

"He said he is OK. There was a lot of screaming in the background, a lot of commotion going on. He said he was going back into the mill to do what he can to help out," Goodhart explained. 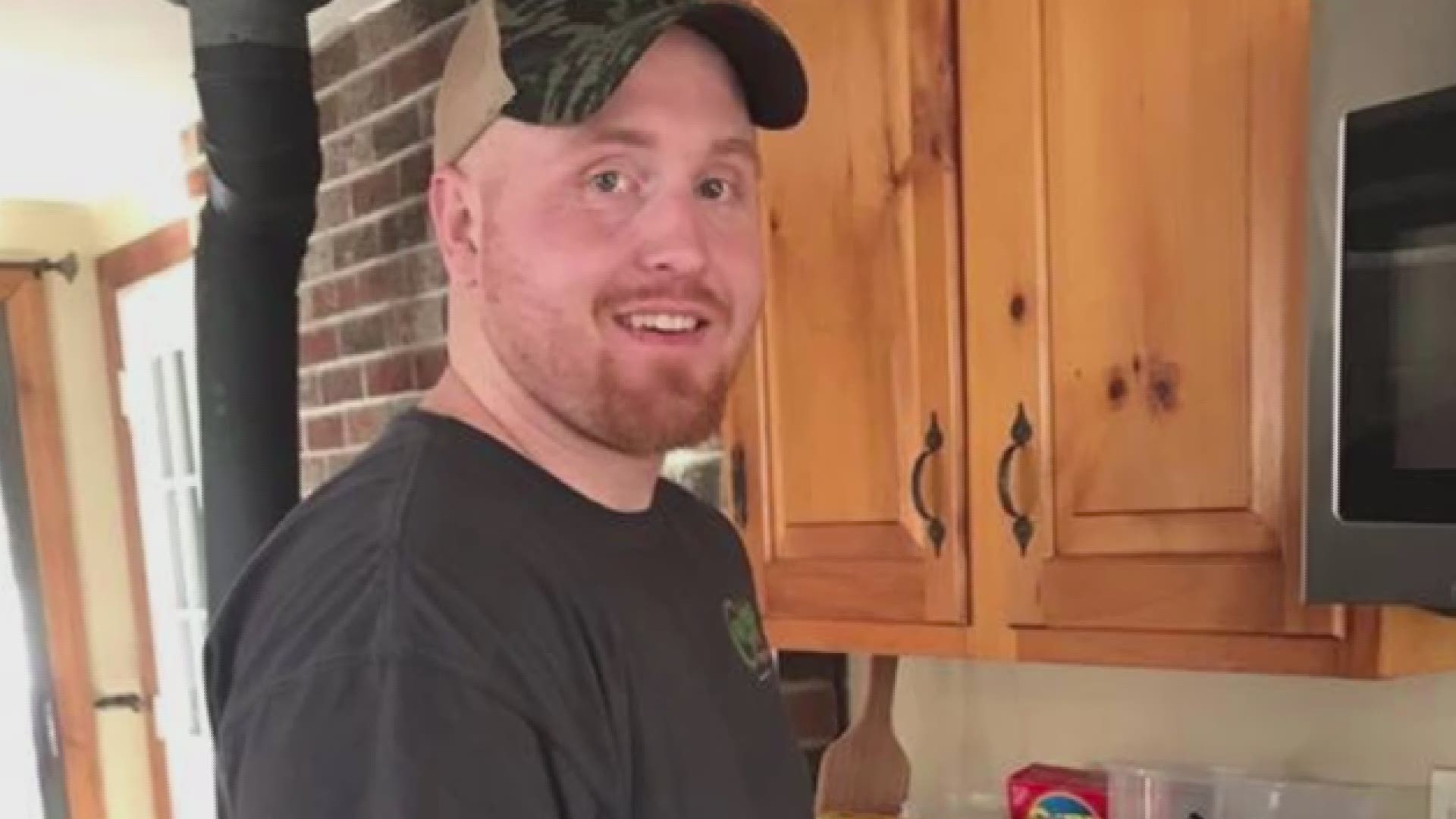 Goodhart, who lives in Farmington and used to work at the Androscoggin Mill, formerly named the Verso Paper Mill, got in her car and drove to Jay. She was sitting in her car on the side of the road with staring blankly at the two stacks missing from the Jay skyline on Wednesday afternoon when I spoke to her.

“I’m just so happy that everyone’s OK. Thank our lucky stars and the man upstairs,” Goodhart said with a sigh. Officials have said miraculously no one was injured in the explosion that leveled two stacks of the mill. Goodhart heard that a warning was given and that is why the millworkers were able to get out quickly. That warning is unconfirmed at this time.

Goodhart said her son, Cameron wasn't supposed to be working Wednesday but he was working overtime. Cameron, who lives in Jay, was working in the powerhouse when the explosion happened just before noon.

Seven fire departments responded and dealt with a small fire inside the plant.

Goodhart said her son had a long night ahead of him as he stayed at the mill to work to make sure things were safe after the explosion. 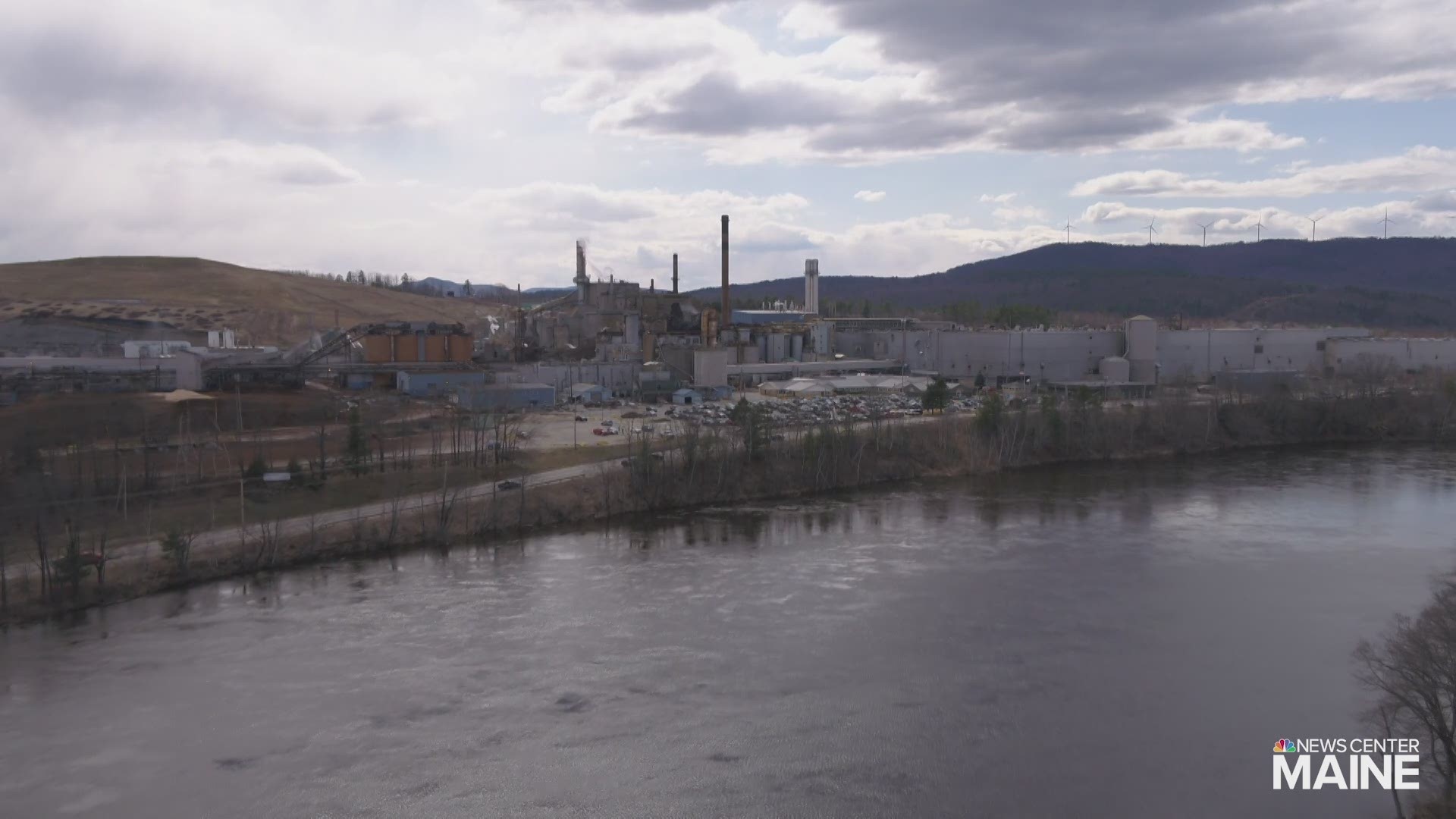