Teens arrested in connection to bullying a peer to death

Ellsworth Police and education officials urge us all to be kind to one another. 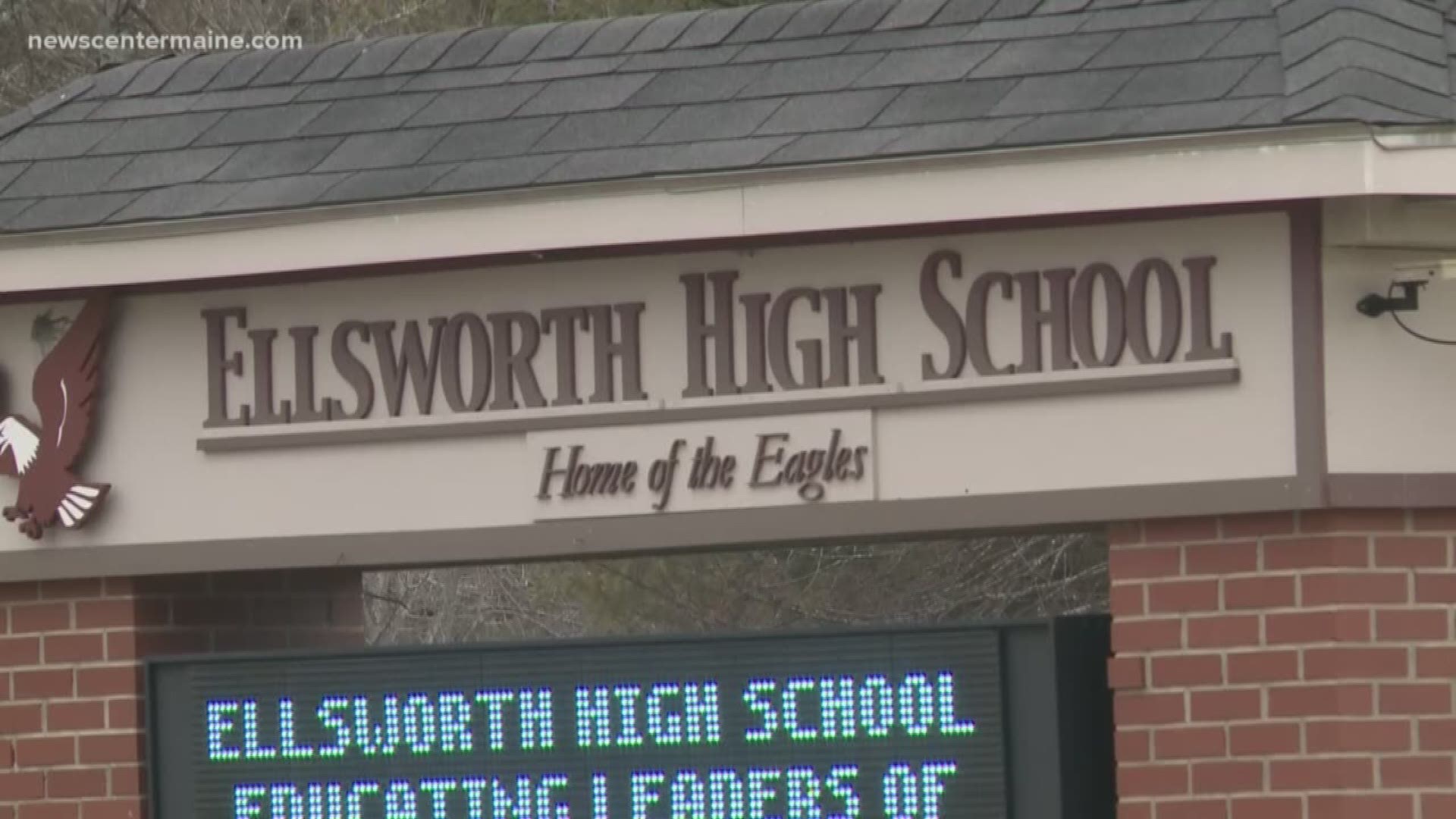 ELLSWORTH, Maine — Two teens arrested in connection to the death of one of their peers.

Ellsworth Police along with the Maine state police investigated the death of the young person, which they call an ‘apparent suicide’.

Ellsworth Police Department
In response to recent incidents that have happened in Ellsworth we want to share some further information. We have attached a letter sent out by Superintendent Higgins to all parents. We want to...

Higgins writes in his statement that the pair arrested made threats of violence. Ellsworth police tell NEWS CENTER Maine those threats were made on Facebook Messanger.

The teens have not been formally charged but could face a conspiracy to commit murder charge.

While cyberbullying doesn’t always happen inside the school walls, it can trickle into the schools. Forcing school officials to address the problems.

She adds that schools can only help when they know the problem exists.

“School counselors can help if things are brought to us. We don't know, what we don't know,” she said.

The Maine statue on bullying is clear: All students have the right to attend public schools that are safe, secure and peaceful environments.

But bullying still happens and like in the case in Ellsworth, it can be deadly.

Adkins urges parents to be present and aware of what their children are doing online.

“Just getting your child to a point where they can just talk to you and then once they do you've done your job as an adult, as a parent. To say thanks for talking to me about it and their child is able to get it off their chest about what's bothering them,” she said.

She adds that behaviors are learned. They can be learned from parents, tv shows, and anything else children are consuming. And when hiding behind a screen, they can say more hurtful things without seeing the other person's reaction.

“When you have words in front of you and you're reacting to that, you're not seeing the emotional response of the other person on the other side of the screen so it's really easy to type back really awful,” Hatch said.

Ellsworth police tell NEWS CENTER Maine that both unidentified teens involved in this death investigation have been released from the Charleston Correctional Facility into the custody of their parents.

Police report there is no current threat in the Ellsworth schools and are also urging us all, to be mindful when posting on social media because words can hurt.

Ellsworth police add if you think your child is in need of assistance you can contact Crisis Response at 1-888-568-1112 for help.