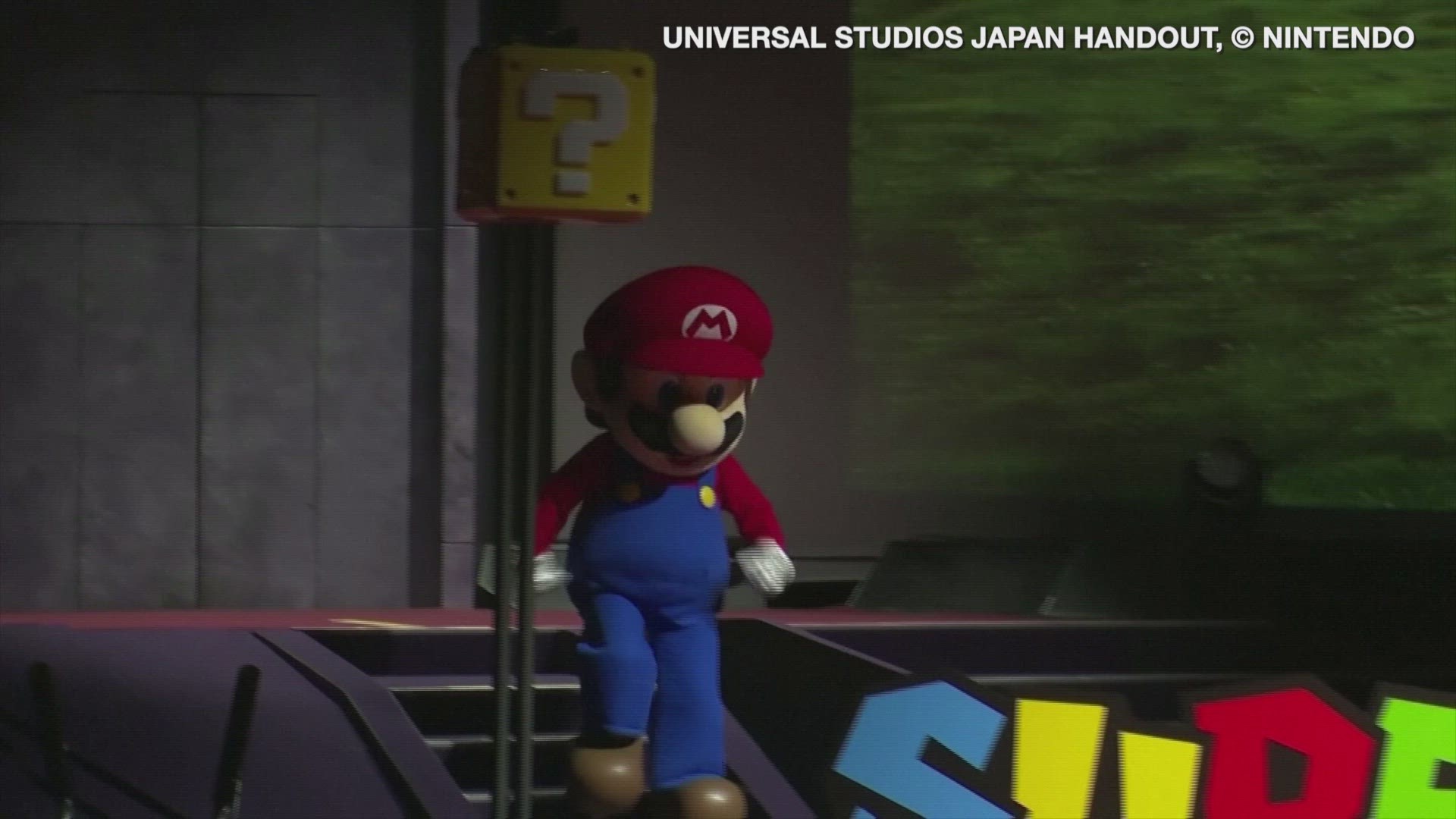 Theme park fans have been speculating when and where Super Nintendo World will land in Orlando since Universal announced a partnership with Nintendo in 2016. Thursdays call made it officially official -- the video game-themed land will be at Universal's new theme park, Epic Universe.

Universal announced the new theme park is expected to open in 2023 on a large swath of land near the Orange County Convention Center. No other details on rides and lands have yet to be announced, but concept art includes hints to new hotels, shops, restaurants and an entertainment center.

Super Nintendo World is set to open first this summer at Universal Studios Japan. With the land, the companies promise to "blend the physical world with the world of the video game."

Details of the land have been kept under wraps for a while, but Universal and Nintendo executives made some exciting announcements. Not only will the land be themed after popular Nintendo games, the park also promises to turn guests into players.

Guests will use a Power Up Band paired with the Universal app to venture "inside" the game. The pair "will allow them to have interactive experiences, making use of their arms, hands and entire bodies as they explore the new area," a news release said.

So, yes, you'll get to play as Mario, Luigi, Princess Peach, Daisy, Toad and Yoshi as you collect coins and battle other guests around the park.

“Think of SUPER NINTENDO WORLD as a life-size, living video game where you become one of the characters. You’re not just playing the game; you’re living the game, you’re living the adventure," Thierry Coup, Senior VP and Chief Creative Officer of Universal Creative, said in a release.

"Nintendo’s most iconic locations and experiences will be brought to life, including Mushroom Kingdom, Peach’s Castle, an incredible Mario Kart ride, Bowser’s Castle – and more."

Super Nintendo World is also expected to open in the future in Hollywood and Singapore.