With back-to-school spending being higher than ever, United Way of Mid-Maine is asking people to donate to students in need. 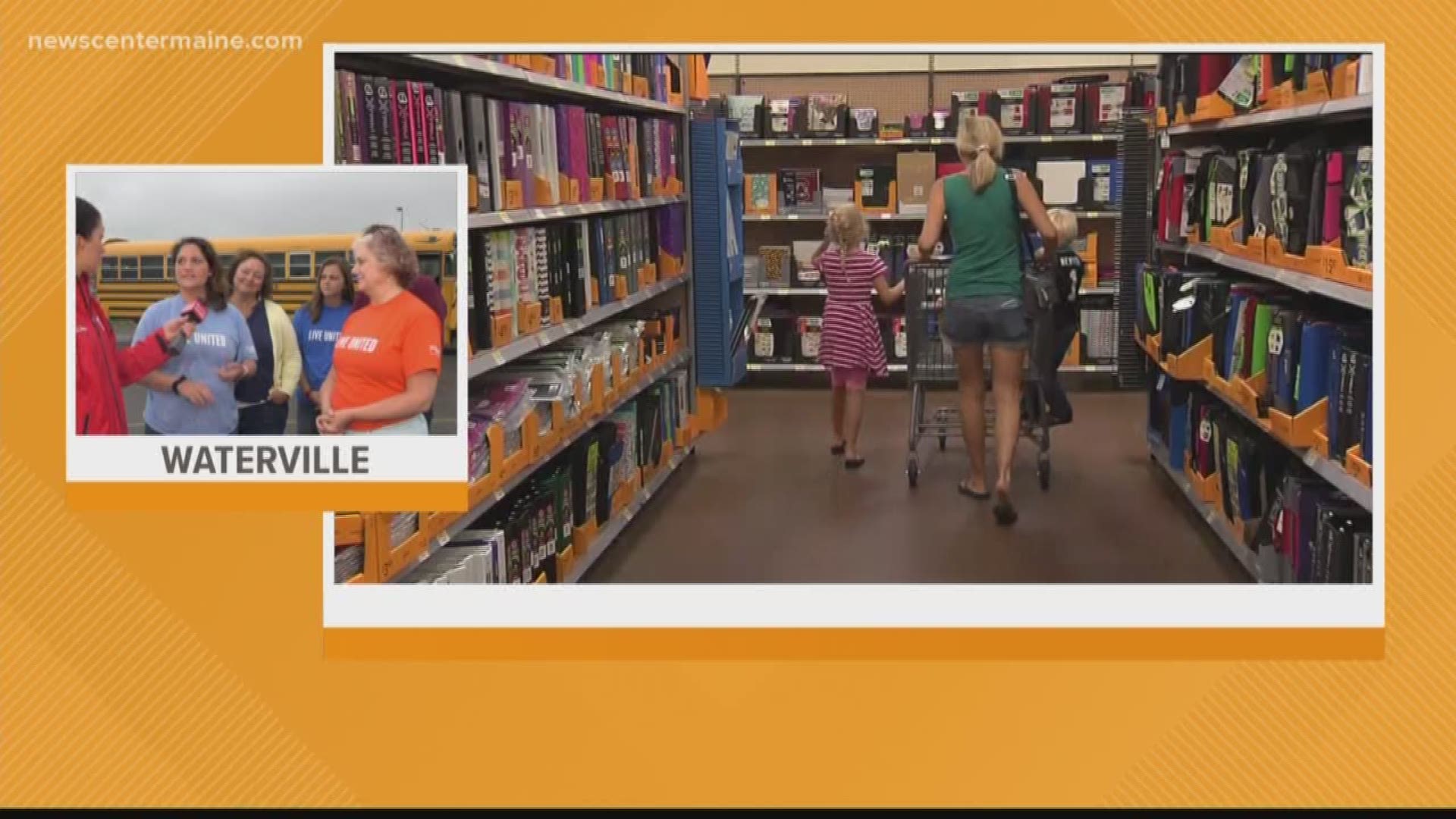 United Way of Mid-Maine is collecting school supplies donations between 11 a.m. and 4 p.m. at Walmart parking lots in Waterville, Palmyra, and Skowhegan.

This is the 5th year United Way has held "Stuff the Bus" drives.

Last year, the stuff the bus fundraiser raised over $20,000. The supplies were delivered to the 13 school districts in mid-Maine, helping an estimated 600 kids throughout mid-Maine be prepared for school.

The mid-Maine schools are looking not only for traditional school supplies such as notebooks and pencils, but also thins like socks and sneakers that will allow kids to participate in gym classes.

This year, parents are expected to spend more than ever on school supplies.

According to the national retail federation, parents are expected to spend $500 per child on supplies, clothing, and other back to school items.

Suggested Items for "Stuff the Bus":